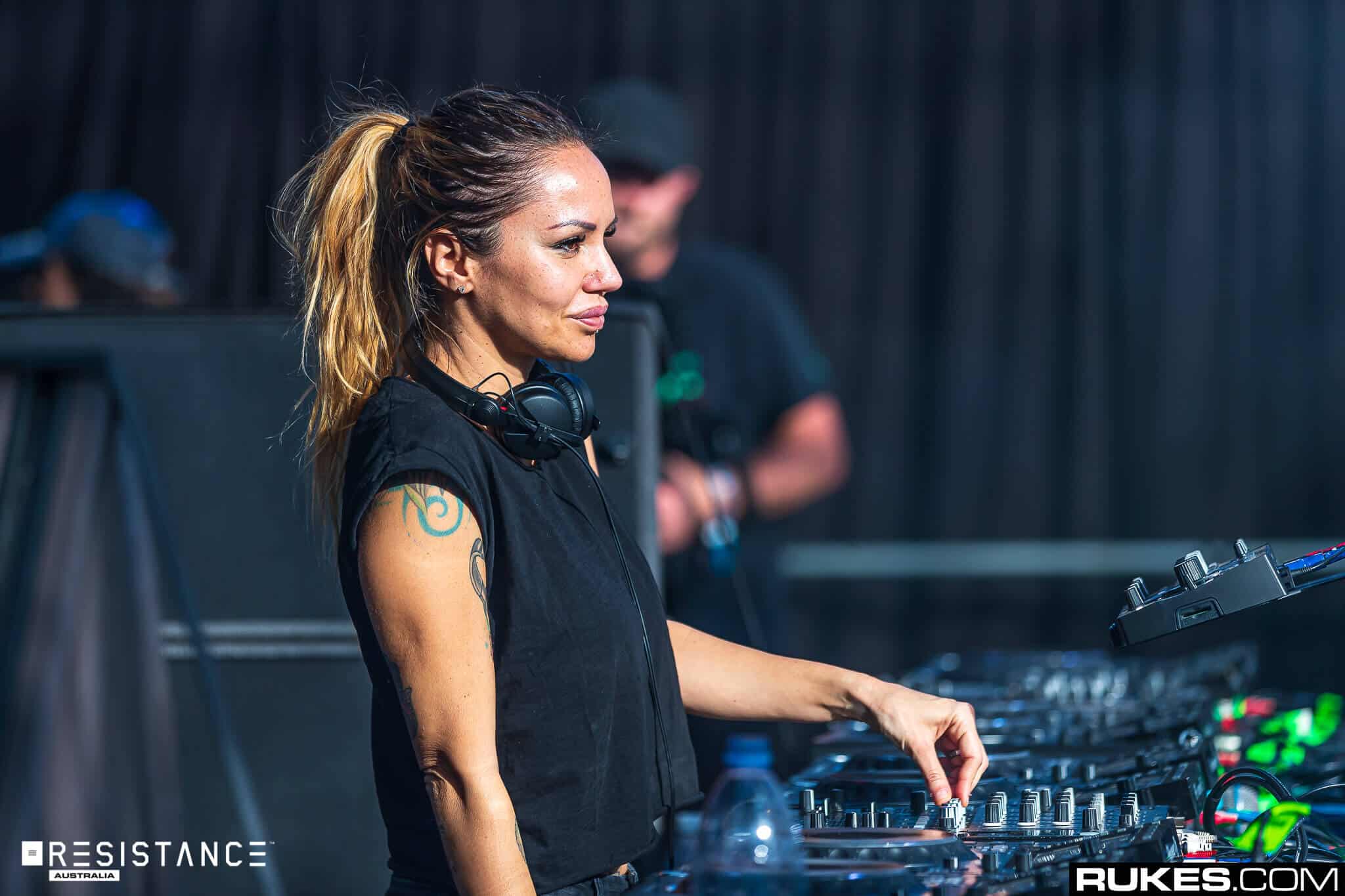 Deborah De Luca – As Wild As You Wanna Be

Renowned Italian DJ and producer Deborah De Luca returns to captivate techno aficionados with her latest release ‘As Wid As You Wanna Be.’ The techno queen returns to release this groovy track off of her upcoming album ‘She Sleeps.’

Label boss of Sol_mente, Deborah De Luca, delivers a track that is filled with groove. The signature hard-hitting kick workes seamlessly with the mesmerizing synth design. The atmospheric vocal sample gives the dancefloor hit an uplifting tone. The contrasting sections will have people infused with energy as the kick is heavily showcased at creating points in the arrangement.

Exclusively released with Forbes, ‘As Wild As You Wanna Be’ is a must-listen from the talented producer. Along with the release, Deborah gave an interview with Forbes regarding her upcoming album. When asked about the inspiration behind ‘She Sleeps,’ she stated:

“The album is a manifestation of how I feel and how I see myself: sometimes nervous, sometimes angry, other times docile [and] sometimes even silent. I have put all my emotions together and I have distributed them across this album—all linked together but none the same, all depending on what I was experiencing. A journey.”

Fans cannot wait until the album is released. Make sure to check out a sample of what the album is like with the single ‘As Wild As You Wanna Be’ here.