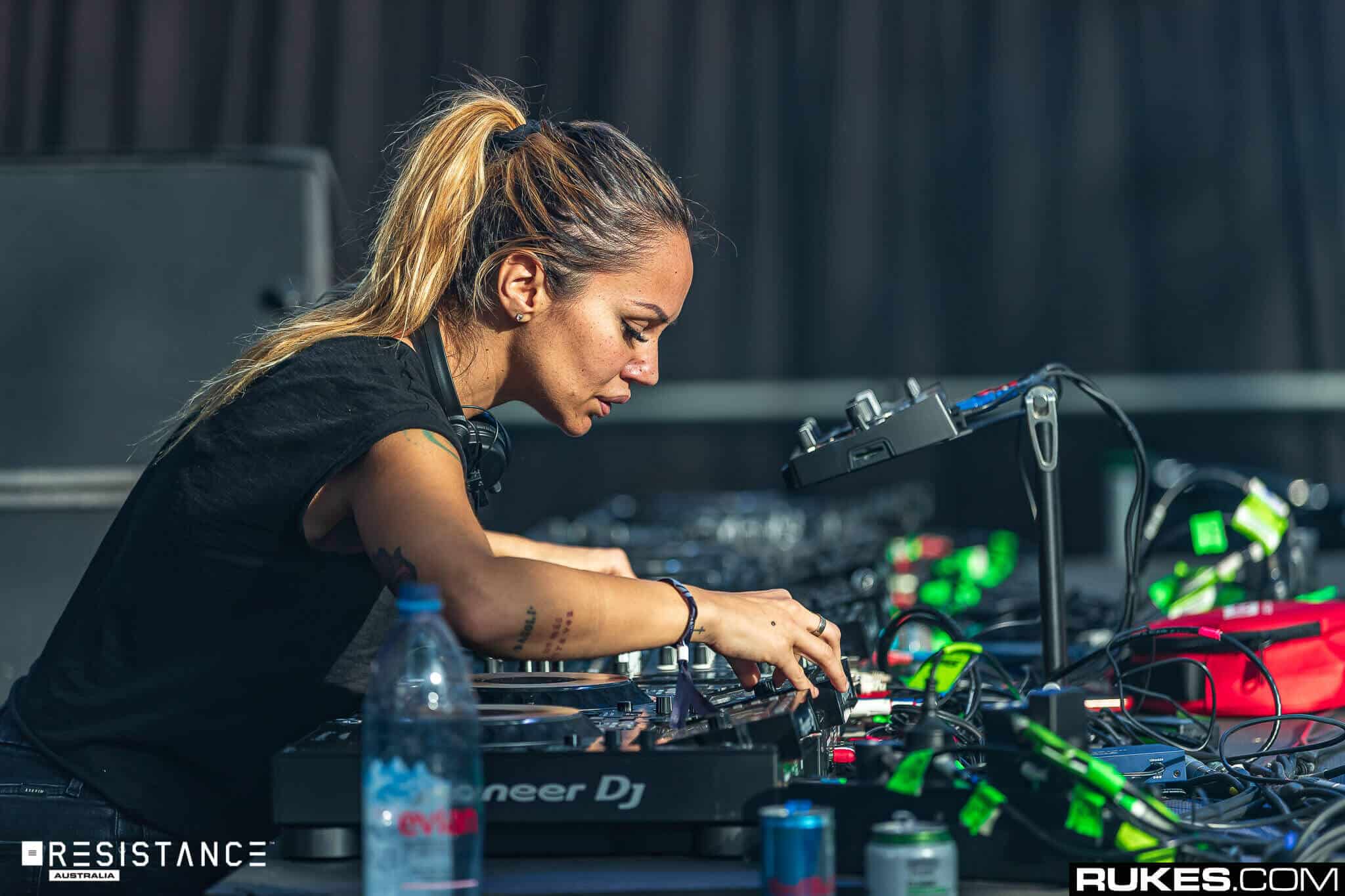 Making her way through the techno world with ease, Deborah De Luca is one of the most iconic faces and names to ever hit the techno scene. The Italian maestro has released a string of amazing hits, and she’s managed to reach all corners of the world thanks to her raw talent. Her debut album, ‘Ten’, pushed her career even further and now she has finally released the sophomore album ‘She Sleeps’ and it’s going to be nothing short of huge.

Known as her most extensive body of work to date so far, the twelve-track masterpiece takes the listener on a journey through an irresistible techno world. Out via her imprint Sola_mente Records, it’s no doubt going to be a massive hit with her loyal fanbase and fellow producers within the techno scene and beyond. The opening track ‘As Wild As You Wanna Be’ sets the tone for the eleven tracks that follow, featuring dark and energetic tones with a sultry vocal feature that lays smoothly on top of the banging beats. Other tracks such as ‘Acid Promises’ and ‘Fuori’ also shine bright, but each song truly stands out as a true masterpiece of its own.

‘She Sleeps’ follows the huge livestream that Deborah did in Scampia, Naples which has seen her gain over 5 million views in just the first month so far, and she’s absolutely killing it in all aspects of her career right now. You can listen to the brilliant album by Deborah De Luca on Spotify below, and additionally you can check out our interview with her from our monthly digital magazine here.