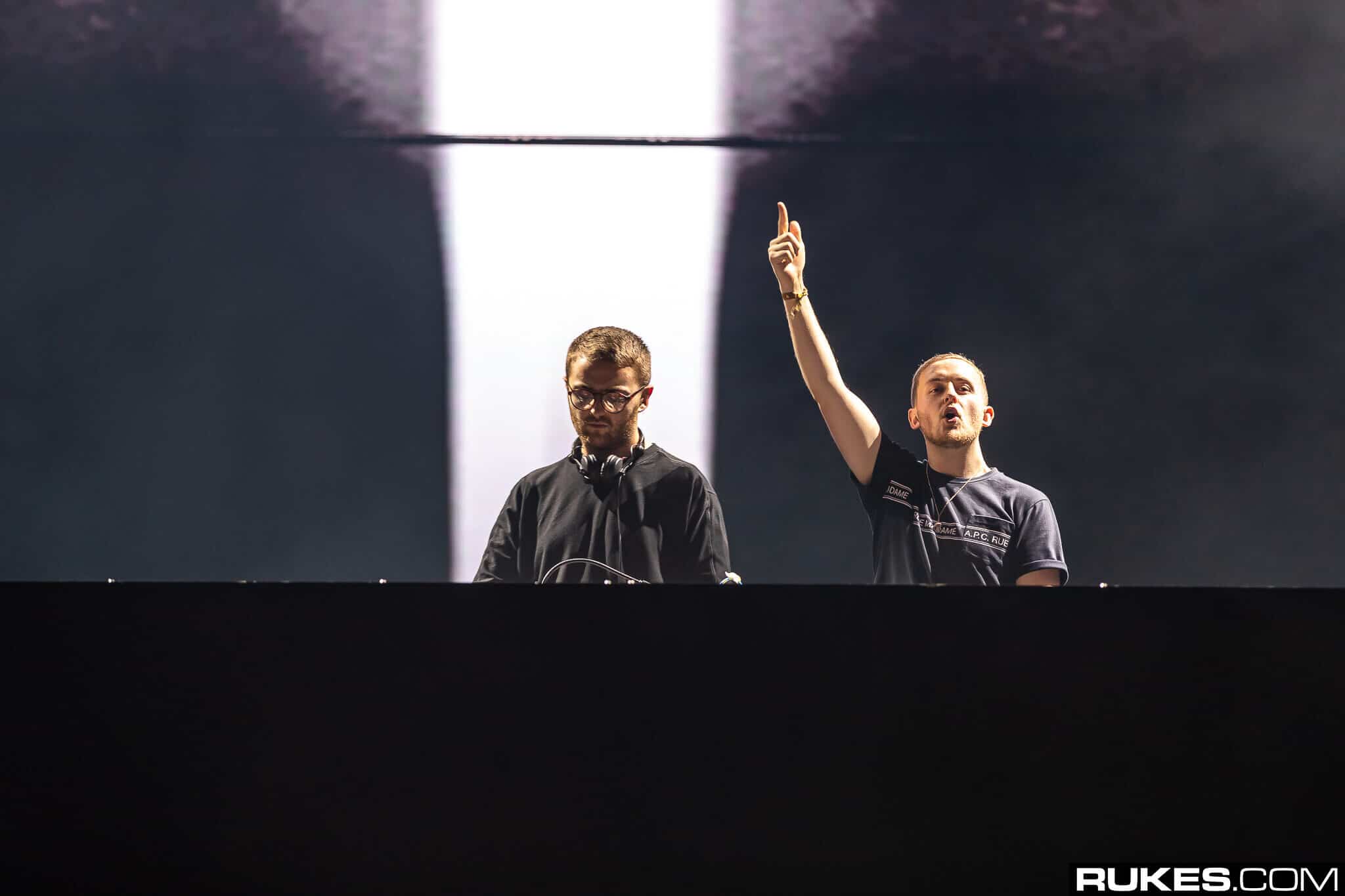 British duo Disclosure have put out their highly-anticipated third studio album ‘Energy‘ that fans were eager to hear. This 20-track compilation is out and available now via Island Records. ‘Energy’ is split in two parts, the first one of which contains 11 brand new songs and a second one which has a combination of previously released tunes and two brand new remixes that count with a total of 9 tracks.

On the first disc, we find the song that gives name to the album ‘Energy’, a very unique retro analog track that dances through Brazilian batucada rhythms. A similar track is ‘Douha (Mali Mali) with Malian actress and singer Fatoumata Diawara that plays with African vibes. Moving onto other styles, we also have their energetic collaboration with slowthai ‘My High’, which by now is the most streamed tune of the first disc, or their down-tempo pop project with Kehlani and Syd ‘Birthday’. As a last couple of mentions there is ‘Reverie’; a relaxing chill track with Chicago-based rapper Common and another laid back tune called ‘Thinking ‘Bout You (Interlude)’, which mixes the actual sounds with old-school vibes from the 70s and is a true blessing to the ears.

The second part of the album has 7 big previously released tracks like ‘Ecstasy’ ‘Tondo’ or ‘Get Close’ but specially stand out the two massive collaborations with Khalid ‘Know Your Worth‘ and ‘Talk’, which have a combined number of streams that overcome the 800 million mark. As for the two brand new remixes, we find the VIP and MJ Cole‘s remix of the mentioned track in the first disc ‘Birthday’, which give  two different but similar perspectives of the song; more energetic and up-tempo.

Overall, this indeed is a highly-anticipated album, as the pair has been teasing it since February and it has lived up to the hype. This compilation confirms Disclosure once again as true unique global artists that dominate music regardless of the genre. Keeping their electronic music style intact, they have fusioned and played with multiple genres including pop, rap, grime, old-school rock, african and brazilian sounds to mention a few. A highly recommended album.