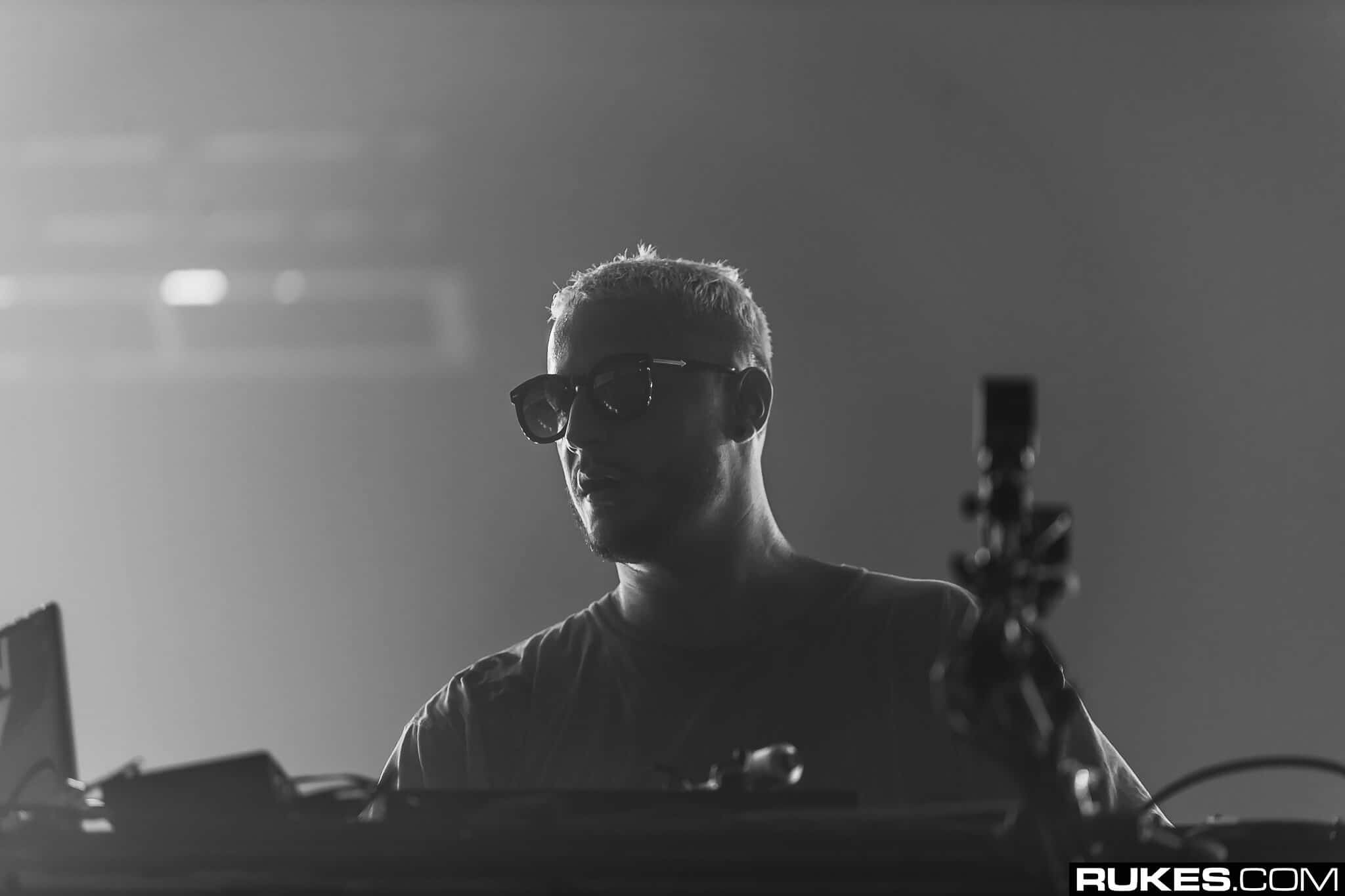 The name DJ Snake is no stranger in the music industry. Undeniably a legend for showcasing his festival-ready sound wherever you are in the world, DJ Snake has been bringing that contagious energy to headline festivals across the globe. From initiating the largest wall of death in electronic music history to dropping his highly-anticipated single “Trust Nobody,” there is no better producer for DJ Snake to call upon for a remix of the legendary single than the masked bass-house connoisseur known as Malaa. DJ Snake and Malaa fans are in for a special treat as both of their worlds have collided for a groovy, yet so foolishly filthy remix of this one of a kind single.

Launching directly into a massive bass-infused groove with a hint of monotone vocals to prove that the only producers we can trust are these two legends. The anticipation begins to build as echoes of vocals and DJ Snake’s signature melody take over the single. As the build-up only continues to get more intensified, these who are willing to go deep into the realms of bass-house music are immediately satisfied as Malaa delivers pulsating frequencies and colossal amounts of bass to solidify that irresistible groove we all need on the dance-floor. If one thing is for sure, DJ Snake and Malaa are a true force not many can take lightly.

Listen to Malaa’s remix of DJ Snake’s single below and let us know what you think in the comments.