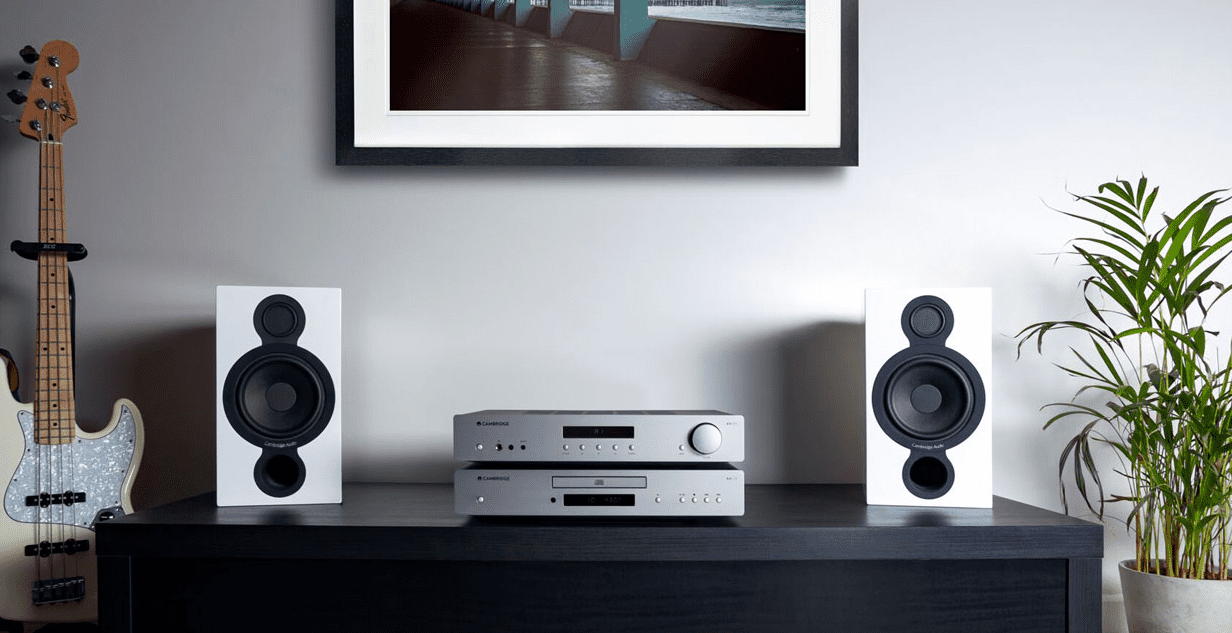 Everything you should know before choosing an AV receiver

An AV receiver is a very important unit that performs many useful functions. As soon as you connect it to your home audio system, it becomes the main power supply for the speakers, allows you to switch between audio and video components of your system, provides flexible adjustment of your speaker system parameters, and performs many other additional functions.

However, it’s hard to choose the right AV receiver even if you are not a newbie. It’s necessary to consider so many things that it becomes overwhelming. As it’s clear from the title, in this article we will talk about some important considerations that you should take into account when making your choice.

One of the basic questions that a potential customer asks when choosing a receiver concerns the number of amplification channels. Often, the number of channels determines the cost. Many experts are convinced that the 5.1 system is enough to create a realistic soundstage. However, with the advent of Blu-ray players, the situation has changed as modern formats allow recording 7-channel soundtracks.

Moreover, the use of progressive surround sound technologies often involves the use of additional sources, which, in turn, creates the necessity in additional channels. That is why 7-channel models are very popular today.

There are also 9- and 11-channel models that can be found on the modern market. Such receivers are mainly designed for those who use additional front and side sources. Plus, they also work great with such technologies like Dolby Atmos and DTS:X.

The models with additional subwoofers (5.2, 7.2, etc.) are also popular since they increase the surround sound effect in many times.

One of the key acoustic parameters of an AV receiver is power. The power, or wattage, of the unit, should depend on the dimensions of the room. In general, 50-100W per channel will be enough for a middle-sized room.

Additionally, the receiver should be more powerful than the speakers. This will minimize the distortion and will free you from the necessity to use volume at its limit. However, it should be noted that the overall volume level of the system will depend only on the amplifier and the speakers. Thus, the same receiver at the same volume level will sound different with different speakers.

Almost all the advanced AV receivers support Bluetooth, AirPlay, Ethernet, and Wi-Fi, and can be easily connected to portable devices, such as smartphones or tablets, as well as to PC. They also provide remote control via mobile apps. Besides, many modern receivers are equipped with coaxial and optical audio outputs, allowing fast digital audio transmission.

The receivers that don’t support streaming services are also considered old-fashioned now. However, before buying a receiver, it’s important to ensure that it’s able to provide streaming without quality loss.

Almost all the modern models support 4K (3840 x 2160) resolution and have special decoders that allow representing a lower quality content on 4K-powered devices.

Many modern models also offer an “upscaling” capability. This means that the receiver can adjust the data to the representation of the current device. At the same time, you shouldn’t think that it will improve the quality: it will stay the same or nearly the same.

If you need to connect a large number of devices, you should pay attention to the number of HDMI connectors (however, note that models with a large number of HDMI inputs are always costly). The HDMI is a format that allows transmitting large bits of both visual and audio data in the non-compressed digital form. Simply put, it’s mainly designed for 4K and HDR formats, as well as for surround audio. You also should pay attention to the HDMI version (1.4, 2.2). The bigger the number is, the more data it can transmit at a higher speed.