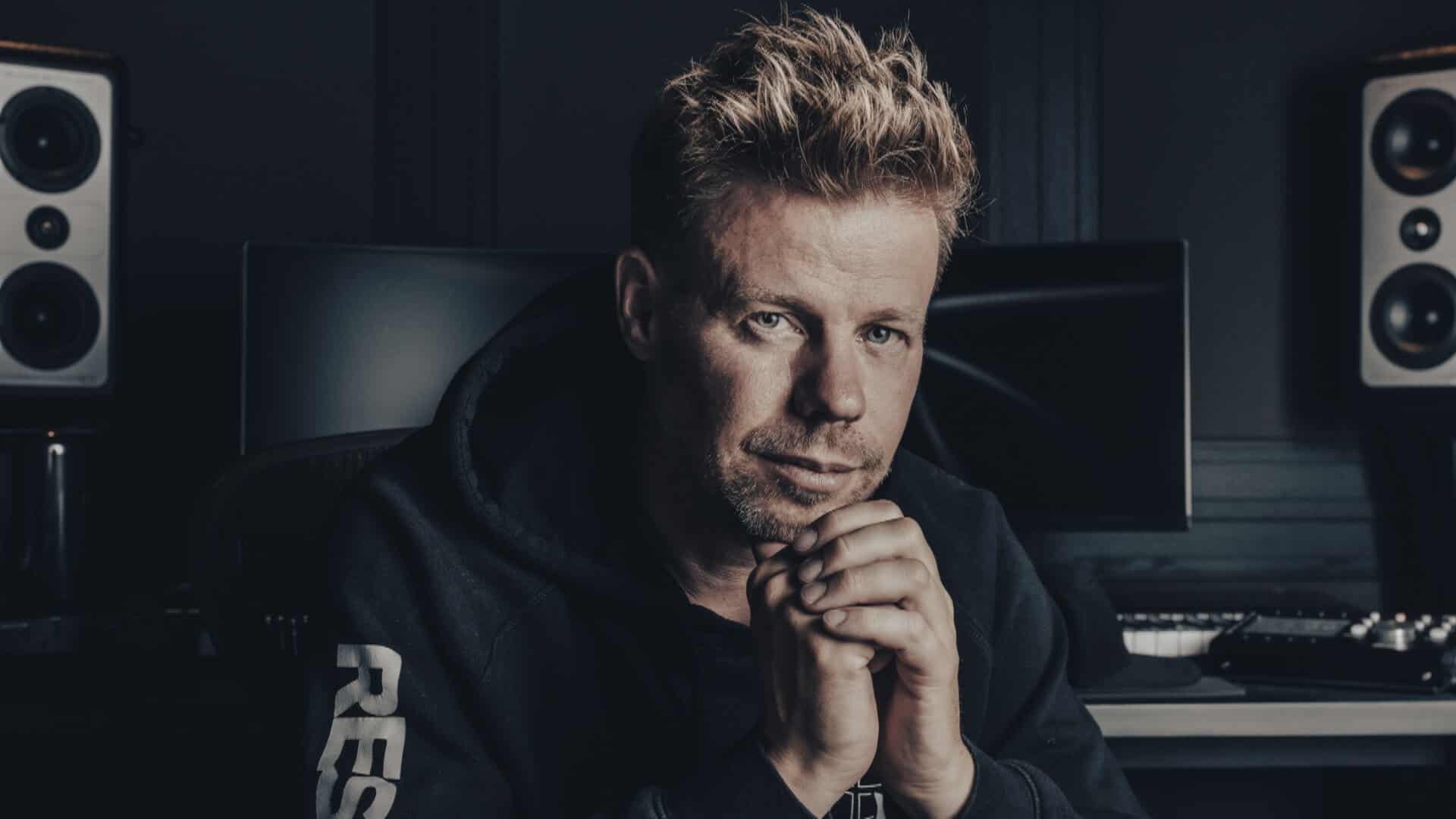 Last week one of the biggest acts of electronic music Ferry Corsten released another incredible track alongside Belfast-born Ejeca’s Trance Wax moniker entitled Black Lion under Corsten’s label Flashover Recordings. This track is one of the UNITY projects in which Ferry has previously partnered with other producers such as Ciaran McAuley and Purple Haze (aka Sander van Doorn), and marks Trance Wax’s second EP after the initial release on the iconic Anjunabeats.

Black Lion has breakbeat influences, something that is not very common in the Trance genre and is what makes this track special. There is a mixture of elements such as the broken beat, piano, arpeggio, resulting in something very contagious with good energy and peace to the listener.

Ferry Corsten is making the most of the quarantined period without major shows and festivals around the world because only in the last few months has the Dutch producer released tracks like Mo Chara and Tomorrow in addition to releasing an ambient trance productions album named As Above So Below through its new FERR project.

Trance Wax, in addition to having released the first EP and about to release the second, 2019 was marked for the producer for having made the remix of the classic tune Satellite of Above & Beyond side project Oceanlab.

Let’s wait for the rest of 2020 to see what these two producers have for fans. In the meantime, listen to Black Lion below and share this great song with your friends.