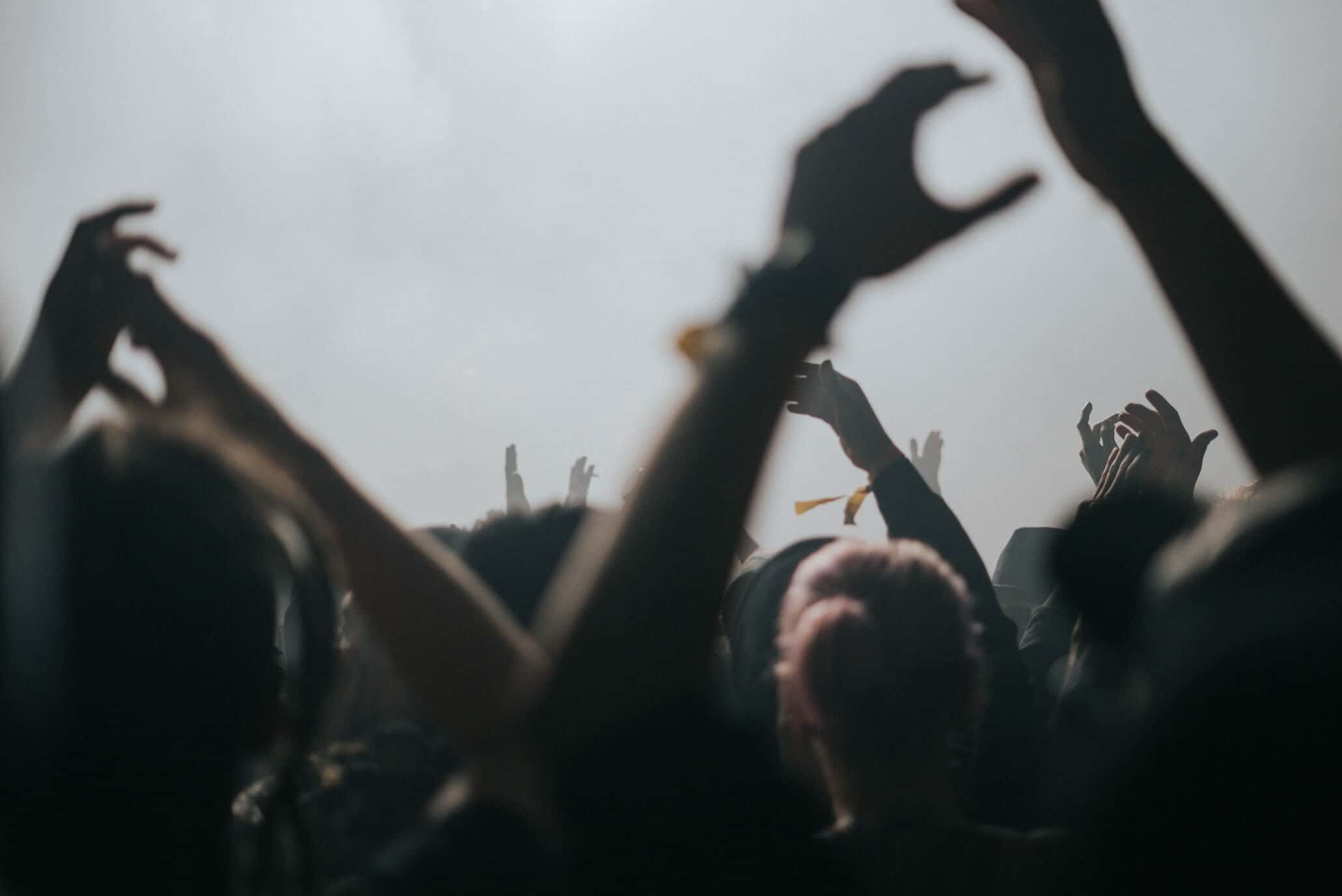 As COVID-19 cases start to die down in certain parts of the world, we are seeing various countries start to ease their restrictions when it comes to gatherings. France is the latest country to approve events and gatherings under 5,000 people without social distancing guidelines. France becomes the first major country in Europe, after Switzerland, to ease up their restrictions.

Jean Castex, Prime Minister of France, announced that people can go out to cinemas, and live events as long as they wear (mandatory) masks. For most of France, the requirement for social distancing has been removed. However, COVID-19 hotspots such as Paris, Lyon, Bouches-du-Rhône in Marseille, and Gironde in Bordeaux will not allow the easing up of restrictions that other parts of France are now enjoying. Events with over 5,000 people are still to be prohibited until November. Roselyn Bachelot, the French culture minister confirmed: