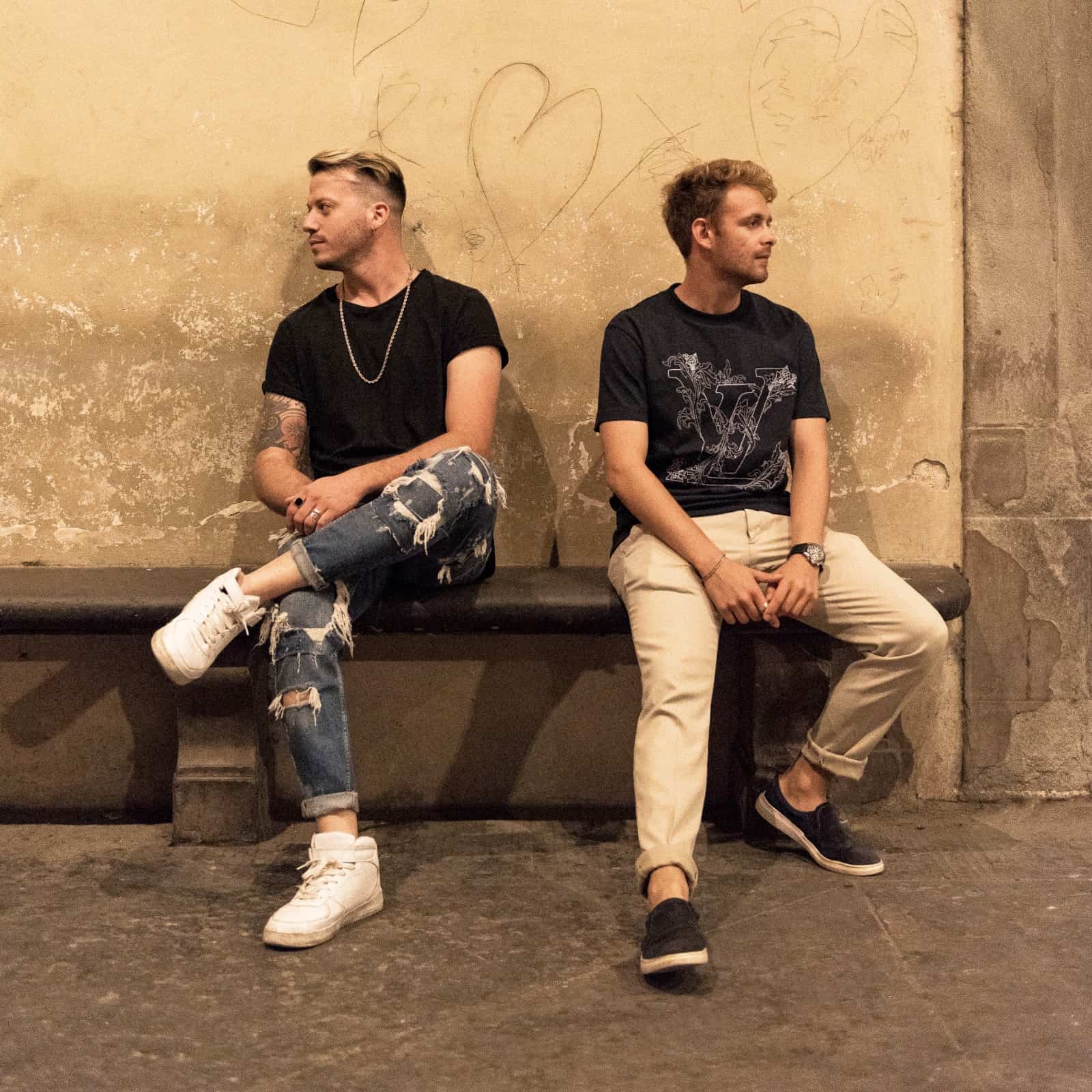 Gian Nobilee teams up with ITS BLEY for the latest single ‘Under’: Listen

The Italian music producer and DJ Gian Nobilee has been a renowned figure in the Italian electronic music scene for more than a couple of years now. Having already gained the support of top-notch artists like Dimitri Vegas & Like Mike, the artist is all set for an insane amount of success and is definitely one of the top emerging prospects in the Italian electronic music scene. His new electro house collaboration with ITS BLEY called “Under” is an absolute gem which, as a matter of fact, is out now via EGO records.

Gian Nobilee stepped into the spotlight after winning a remix competition organized by Smash The House. Since then, he as been on the roll, traveling across Europe & Asia and playing out energetic live sets. Similarly, ITS BLEY has had the dream start to his stint in the music industry with an enormous response to his debut single “Gotta Leave” that was played over 50,000 times within a month on Spotify. With their latest collaboration, both the artists have raised the bar even higher.

The track Under gets us all hyped up straight away with an intense break followed by a fervent buildup inspired by some hypnotic vocal shots and mystifying melodies. It’s the perfect record for someone who has just discovered the artists, as it highlights some of the most crucial aspects of their productions and also defines their characteristic sounds.

Don’t forget to check it out here