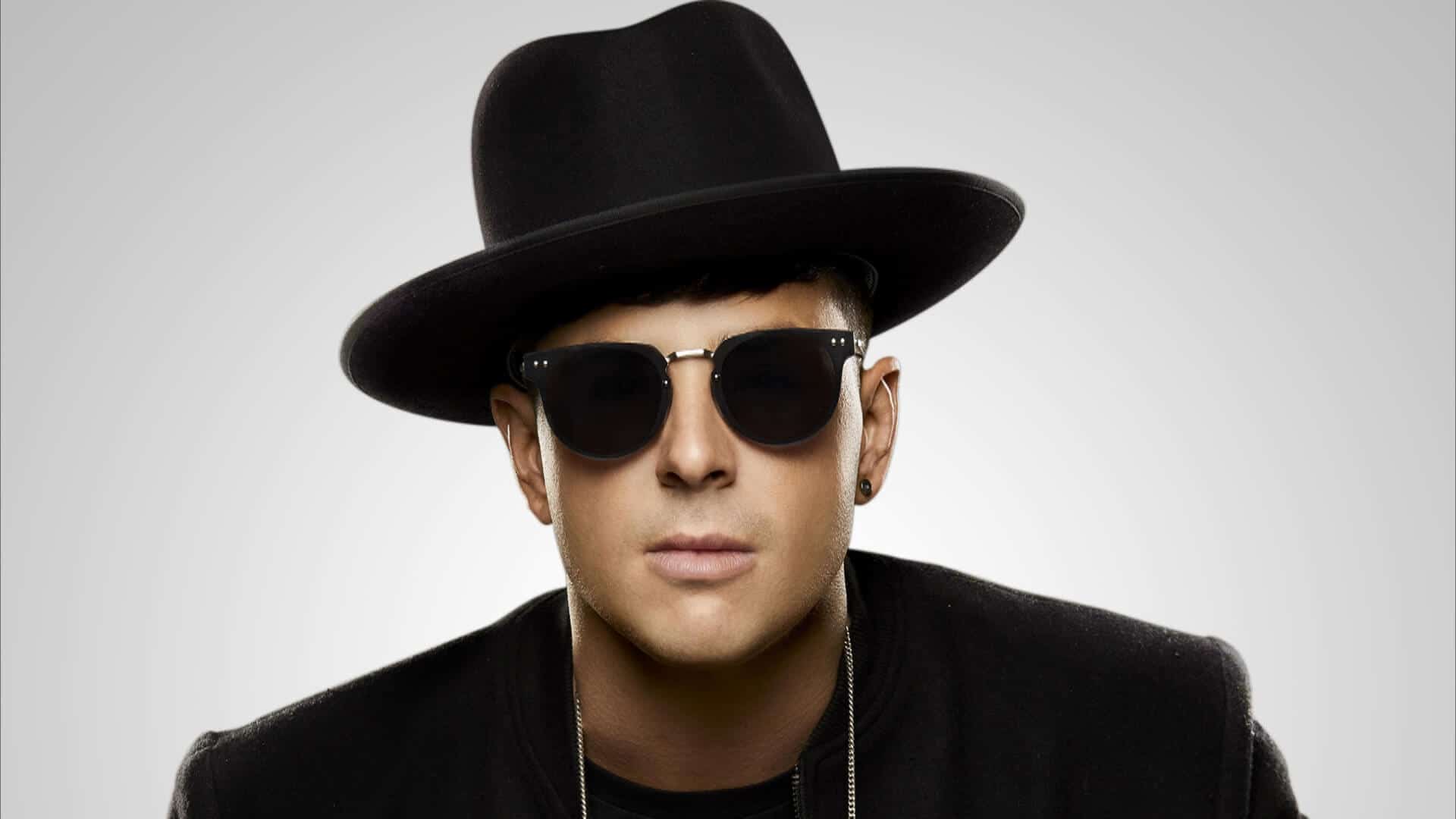 DJ powerhouse Timmy Trumpet released his viral hit ‘Freaks’ 6 years ago this month, as the Australian bolstered his career back in a stand-out 2014.

With one of the most memorable melodies you’ll ever hear, the Melbourne Bounce producer provided his signature brass in a collaboration with New Zealand rapper Savage. Crafting one of the most iconic dance tracks of that year, they landed in the top 3 of the Australian charts and also remarkably charted in European countries such as France, Belgium, Poland and The Netherlands. It has since received over 280 million streams on Spotify alone and remains the highest selling single of all time off of the Ministry of Sound Australia imprint.

The tracks popularity was almost definitely boosted by a certain viral video that circulated the internet created by Russell Bauer soon after the tracks release. The comical clip, titled ‘When Mama Isn’t Home’, sees Bauer playing the trombone along to the tune whilst his son accompanies him by slamming an oven door to the beat. Social media users then proceeded to create unlimited versions of the clip, firing Timmy towards new-found superstardom.

He continues to deliver the whackiest tunes and live trumpet/DJ performances as one of the scenes more animated showmen and characters. Be sure to wind the clock back and remember one of the finest Timmy Trumpet productions by listening to ‘Freaks’ again below!