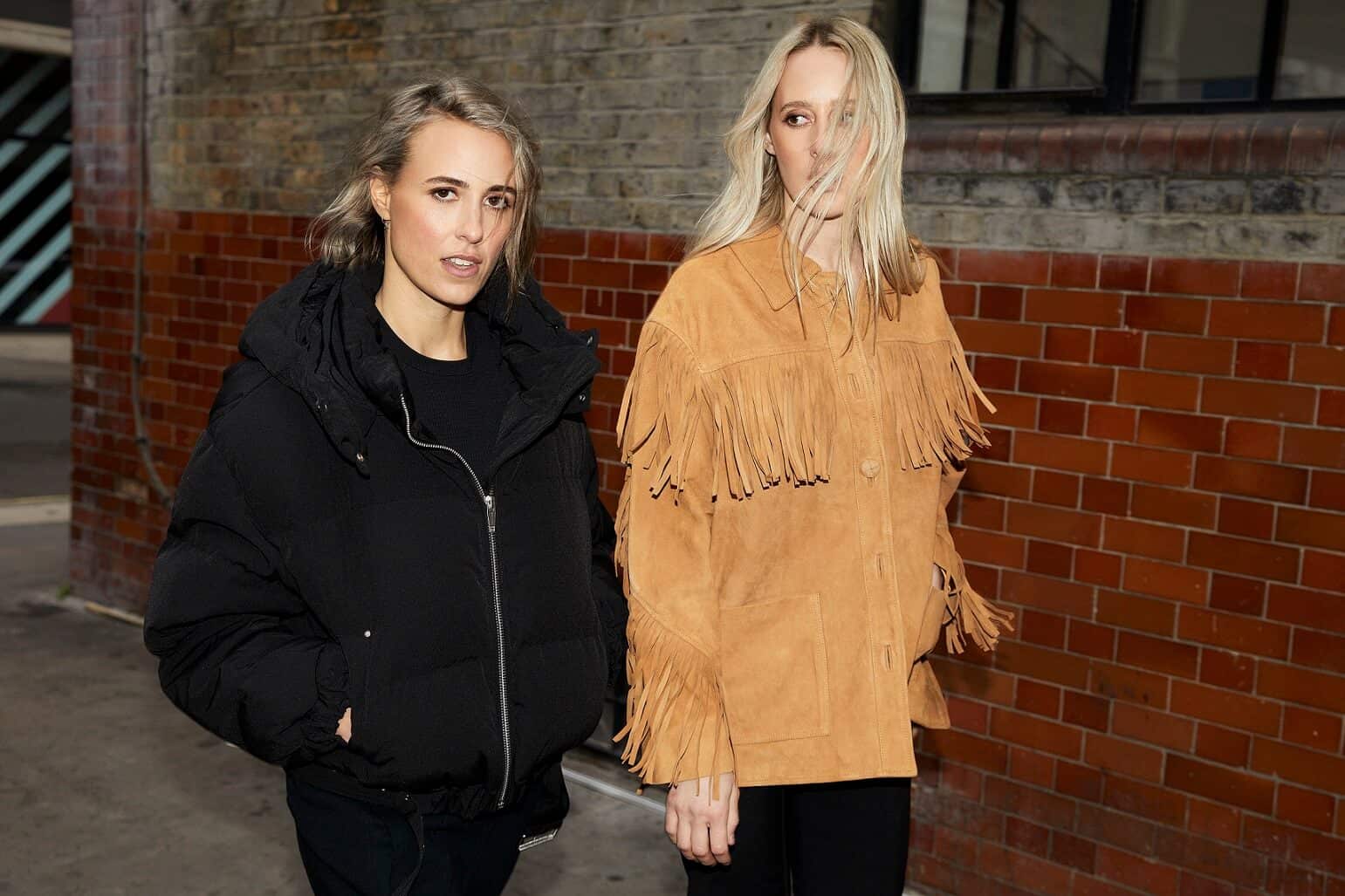 From one Londoner to the next, the pair Eli & Fur has been on the scene for just over a decade and released their gigantic track in 2013 called ‘You’re So High’, which reached five million views on YouTube. Their most recent release was a four-track EP issued in 2018 entitled ‘Night Blooming Jasmine’ on Anjunadeep.

Their remix embodies deep house on a level that the original just couldn’t uphold. The skeleton and soul of the original are still very much in this track, however, the pair has added splashes of augmentations throughout the track, such as a new and grittier drum loop and a few minor enhancements on the vocals, along with a little more processing. Eli & Fur tastefully take this track and put a delicate spin on it, just where the barely existent improvements to the original need to be met.

Listen to ‘Girl With The Bat’ by Idris Elba (ft. Shadow Boxxer) [Eli & Fur Remix] below: