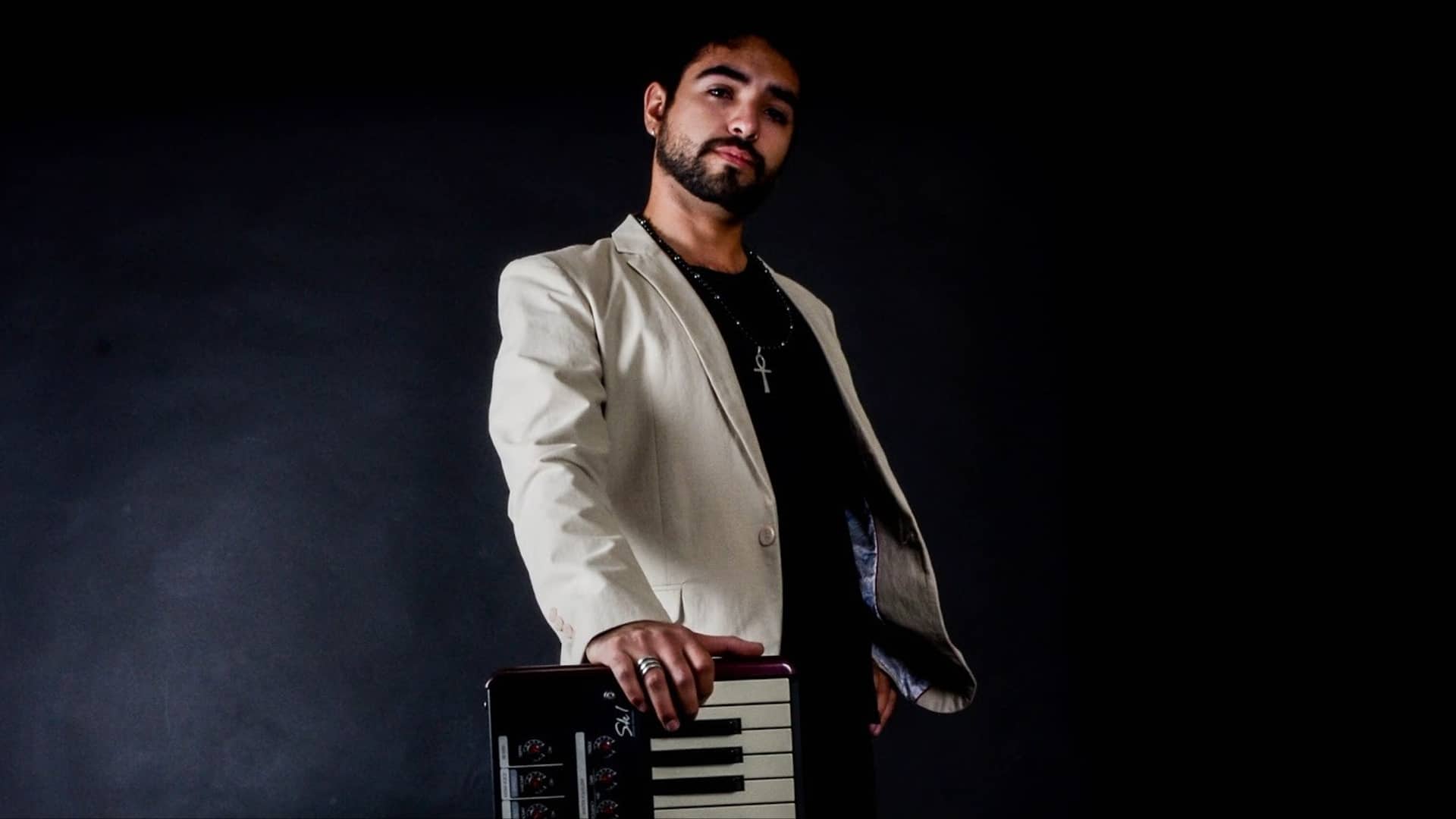 Germany-born Chilean producer Nicolás Letelier better known as LEID has presented and released his brand new EP titled ‘Experiment‘. With incredible similarities to artists as big as Petit Biscuit and Madeon, the young talented producer is making a statement with this fantastic compilation.

Nicolás, who grew up in the South-American country, is also an experienced keyboardist and has a background in multiple music genres. He has worked in projects involving jazz, rock and funk, what gives him a great perspective and adds a touch of personality in his sound design. Back in 2018 he recorded his first jazz album called ‘Natura’. However, his passion for dance music and his will to develop electronic music, made him focus and switch to this genre. Only two years later, he has already released his first EP with four incredible tracks of a very high quality.

LEID has indeed a resemblance to some of the best producers out there but don’t let that confuse you. He has a strong identity and he is doing great at developing his own sound and brand as an electronic musician. ‘Experiment’ is the definite proof. Containing 4 songs, ‘Hold Me’, ‘It’s Ok’, ‘Tonight’ and ‘Memories’, each of these records present a common structure but every tune is different from the other and surprises in different ways.

Overall, this is a very promising beginning and an astonishing debut. Go listen to LEID new EP ‘Experiment’ below: