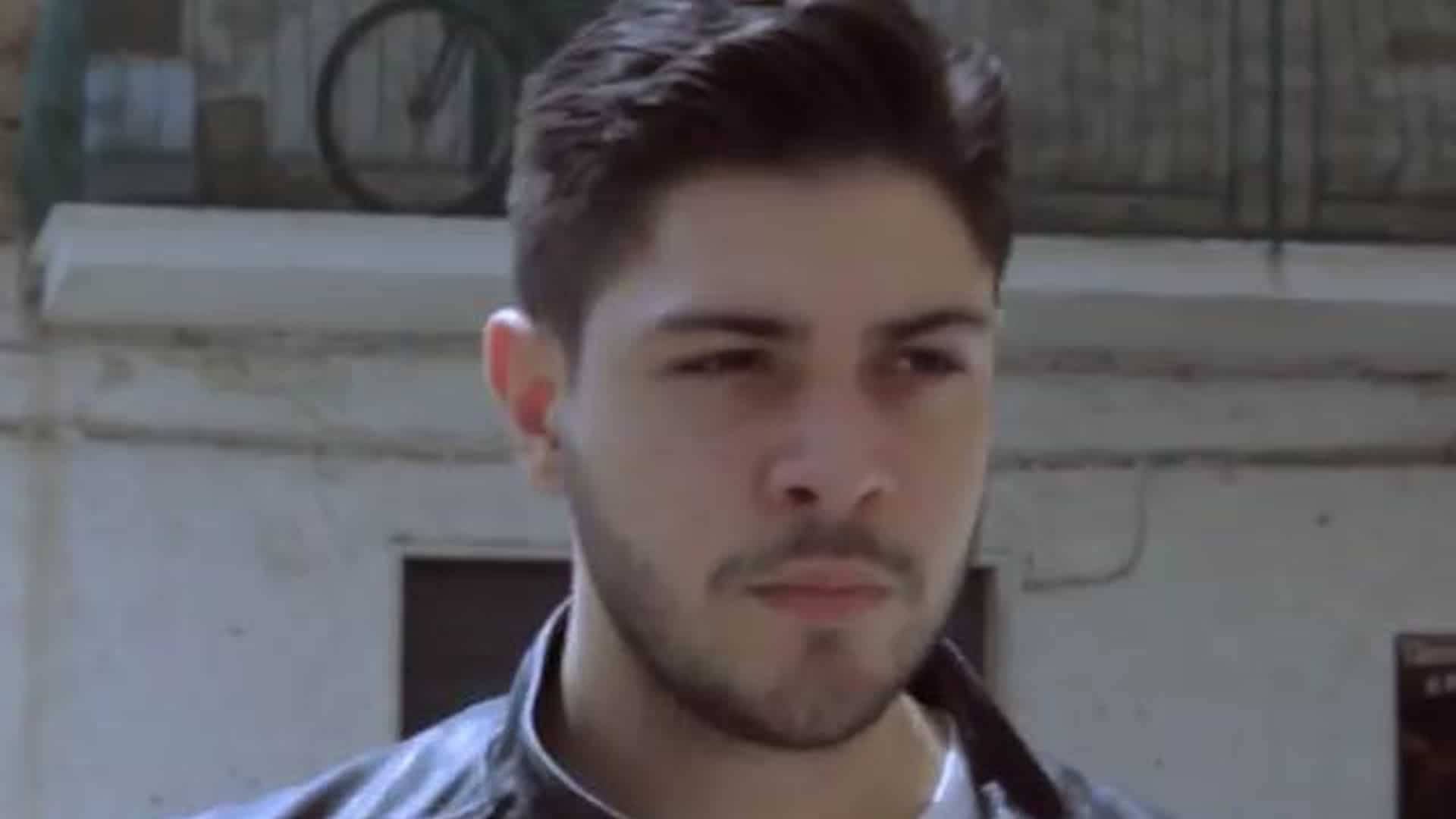 ‘LIES’, the Last Hit of Toni Costanzi among Best Sellers of Beatport

Founded in 2004 as the sound house for aspiring musicians around the world, Beatport is known as the home for electronic music for DJs, producers, musicians, and fans. When it comes to providing premium electronic music content, Beatport takes the charges as the leader with their unique music discovery tools and a collection of hundreds of exclusive tracks by top music artists. Getting into the best sellers of the Beatport chart is a dream that most musicians have, but only a few are able to achieve it in their lifetime.

When it comes to music trends, we all know that there are some iconic things that are always happening in the industry. With the launch of EDM and its recent popularity, a lot of DJs have made a name for themselves, but today we are going to talk about Toni Costanzi. Where there are a lot of music composers and producers who claim to set a standard for EDM, we have seen a lot of stars rise and vanquish. But, the headlines that the Italian EDM rising star, Toni Costanzi has been making seem to never go away.

Toni Costanzi’s first song was featured in the Beatport back in March 2018, and he hasn’t slowed down ever since. His popularity only seems to take an upward growth as we have seen countless originals and remixes from him, which has managed to earn him a very respectable fan base. Back in March 2018, everyone thought that the EDM rock star was going to be a one-hit-wonder with his entry into the Beatport list named ‘Bomboclvt’. However, the star has seen more stardom ever since.

Now for all the doubters, Toni Costanzi has been making headlines once again with his recent track ‘Lies’ that is charted on Beatport Future House Top 100 in March 2020. With the album containing 13 songs on Beatport, it was an instant hit as it covers some of the best electro house and funky tunes. The reason why this is such big news is that Beatport is known for giving new artists a leeway to get more recognition and getting into their charts the second time means that he has some magic up his sleeves.

With over 35,000 followers on Instagram, Toni Costanzi is all set to be the next big thing in the world of EDM. The artist released his first EDM song back in 2015, and it had been a bit of a rocky slide for him. But kudos to him for believing in his talents as he is finally starting to get the recognition that he deserves. If one was to describe the music that he produces, it could be termed as edgy, trippy, and intense. Most of his songs contain a very rhythmic tone that contains a very happy vibe. Listening to some of his popular songs has made me realize that EDM is in good hands right now, and there is so much more that he has to offer to the music community.

Looking at his past, Toni once revealed in an interview that he had always been fascinated with progressive and electronic music and producing songs is more like a passion for him than a job. When his first album Storm came out in 2015, he was surprised that so many people liked what he produced and it motivated him to do better and produce more music. Now, that he is getting support from famous DJs and platforms like Beatport, he is set to produce even more music and mesmerize everyone with what he has to offer the world.