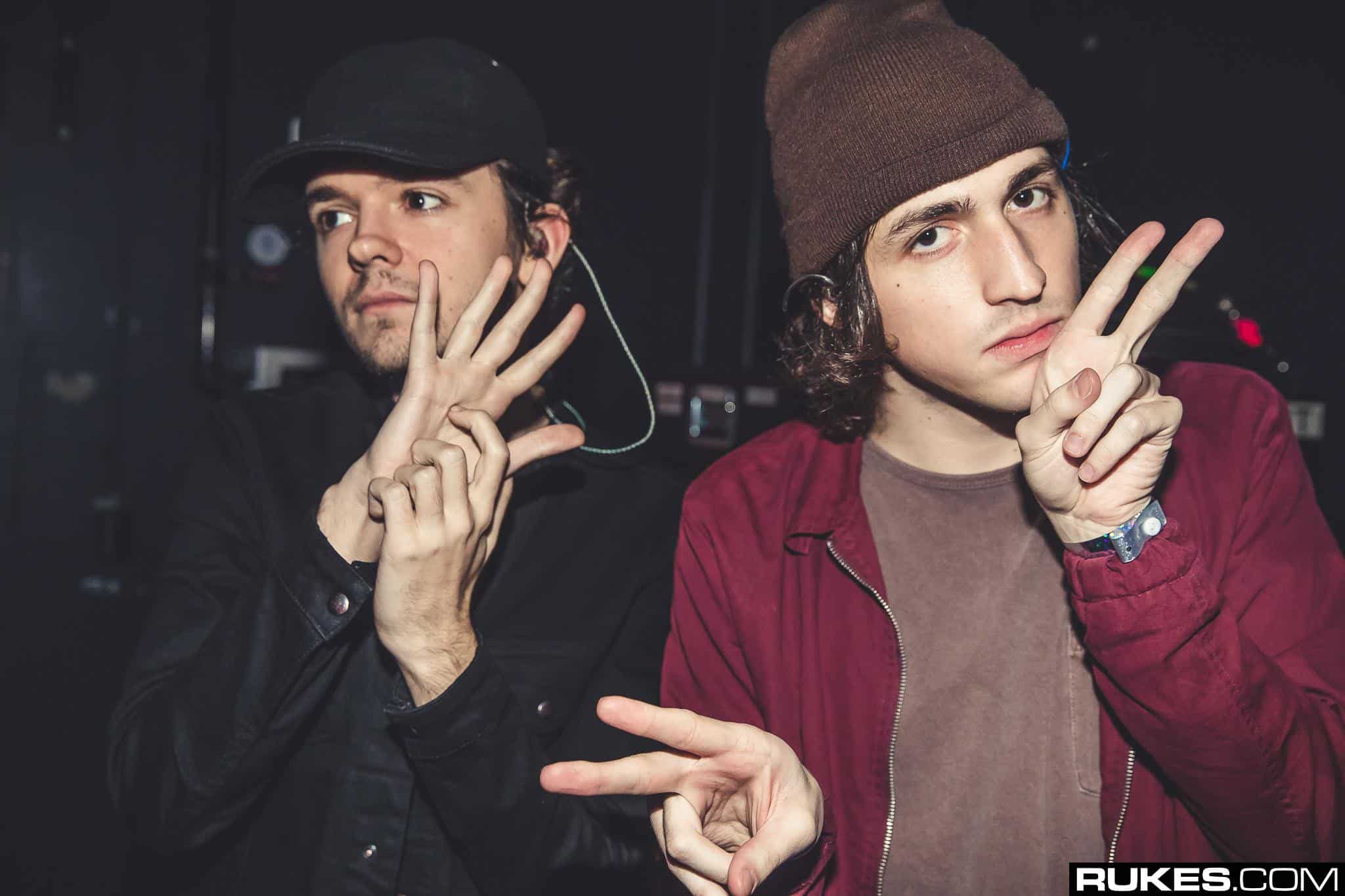 Madeon was the mop-haired French kid best known for his incredible live skills, using synth-pads, synthesisers, and samples, bursting onto the scene with his mind-blowing mini-mix during his teenage years. Porter Robinson was the brightest burning star in the EDM galaxy, showcasing his talent on 2012’s ultimate festival banger ‘Language’ and follow-up Mat Zo collaboration ‘Easy’ in 2013. But on this day in 2016, the pair both turned their back on the world of high-energy electronic music to form their own unique sound, birthing the ’emo-dance’ wave across various parts of the United States with their stripped-back and down-tempo production ‘Shelter’.

The track was definitely something of a surprise at first for Madeon fans, who were used to seeing the up-and-coming-talent rocking stages at the likes of Creamfields 2012, or Victoria Park in 2011 whilst warming up for deadmau5 alongside Calvin Harris. Back then, the Parisian was busting out huge hits like ‘Icarus’, ‘Finale’ and ‘Shuriken’, even making his way onto the fabled FIFA video game series soundtrack. But as ever, when two producers of this calibre come together, the result is usually a masterpiece, and this one was no different. The anthem followed the release of Porter’s 2014 album ‘Worlds’, and the song even spawned a collaborative tour culminating in a final performance at Coachella in 2017.

Since then, ‘Shelter’ has amassed over 140 million Spotify streams, becoming a true bonafide hit of the electronic music world, and securing a legacy in the ‘legendary’ pantheon. Since touring together, Madeon has gone on to release his 2019 album ‘Good Faith’, which included 10 tracks including the widely acclaimed ‘Dream Dream Dream’ and ‘All My Friends‘. Whilst Porter Robinson has dropped recent singles ‘Get Your Wish’ and ‘Something Comforting’. But in the meantime, let’s celebrate the 4th anniversary of this iconic track but teleporting down nostalgia lane and listening to one more time, in full, below: