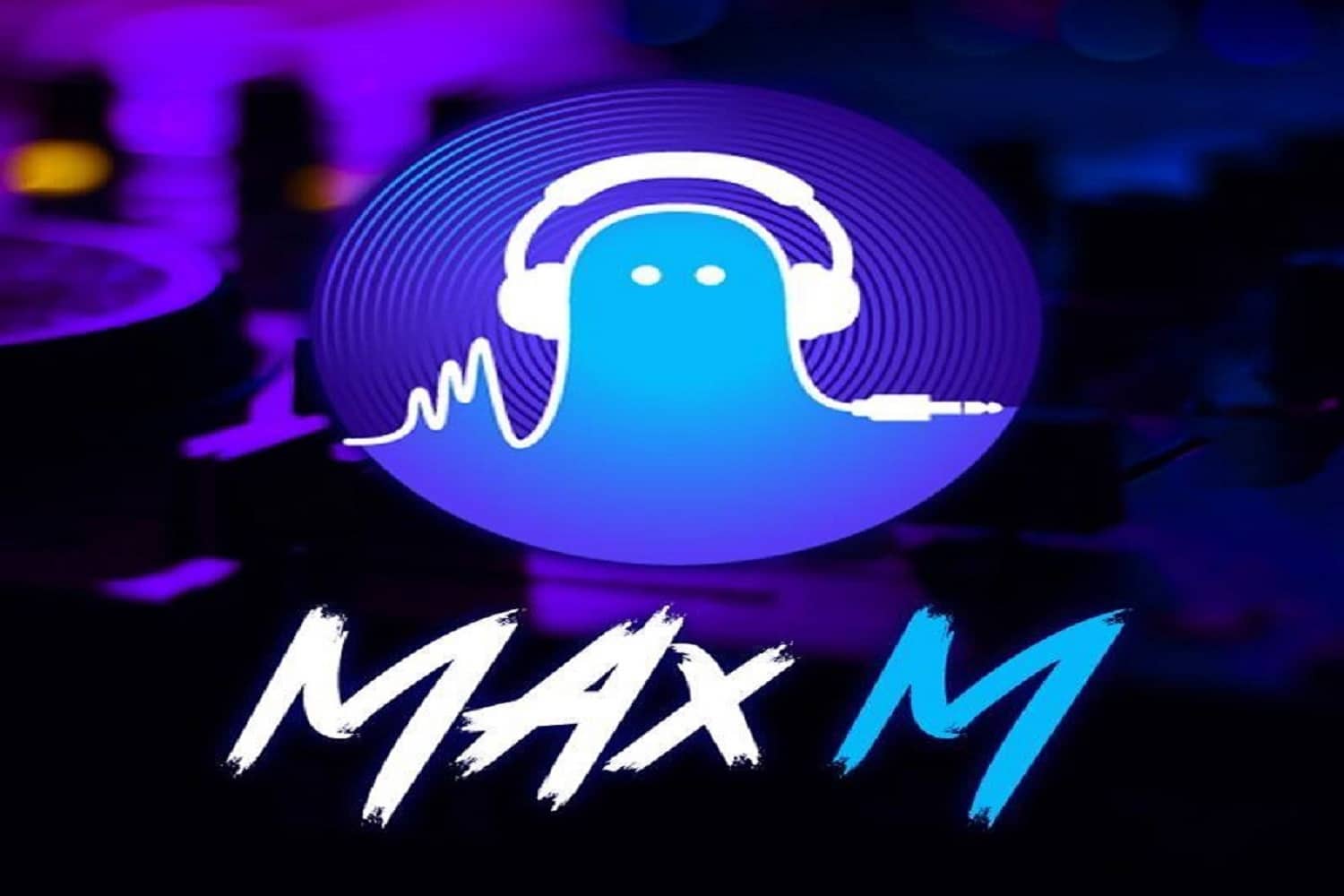 Ever since Max M broke into the electronic music industry as a producer and a keys player, he has had quite an impact on the electro-pop lovers out there. Having done an impressive job by releasing quite a few exciting tunes over the past couple of years, the French artist has been on the roll since he started out with his career in the industry back in 2018. After a relatively quiet start to the year, Max M is back to amaze us all with another exciting single called “Imaginary Problems.”

Starting off with a brief cinematic intro, the first verse of “Imaginary Problems” features some rhythmic beats and a foundational bass alongside the sentimental vocals. It set up an uplifting chorus thus creating a dance sound that is melodically memorable with a systematic arrangement of multiple vocal lines.

Having developed a keen interest in electronic music by the time he was 14, Max M has always lead sort of a double life, balancing his time as a respected IT expert and an emerging DJ and producer. But after coming across his discography which includes some quality tunes like Under Water and Never Wanna Leave, one can argue that he destined for the same amount of success in the music industry as well, if not more.

Don’t just take our word for it, go check out the single yourself –