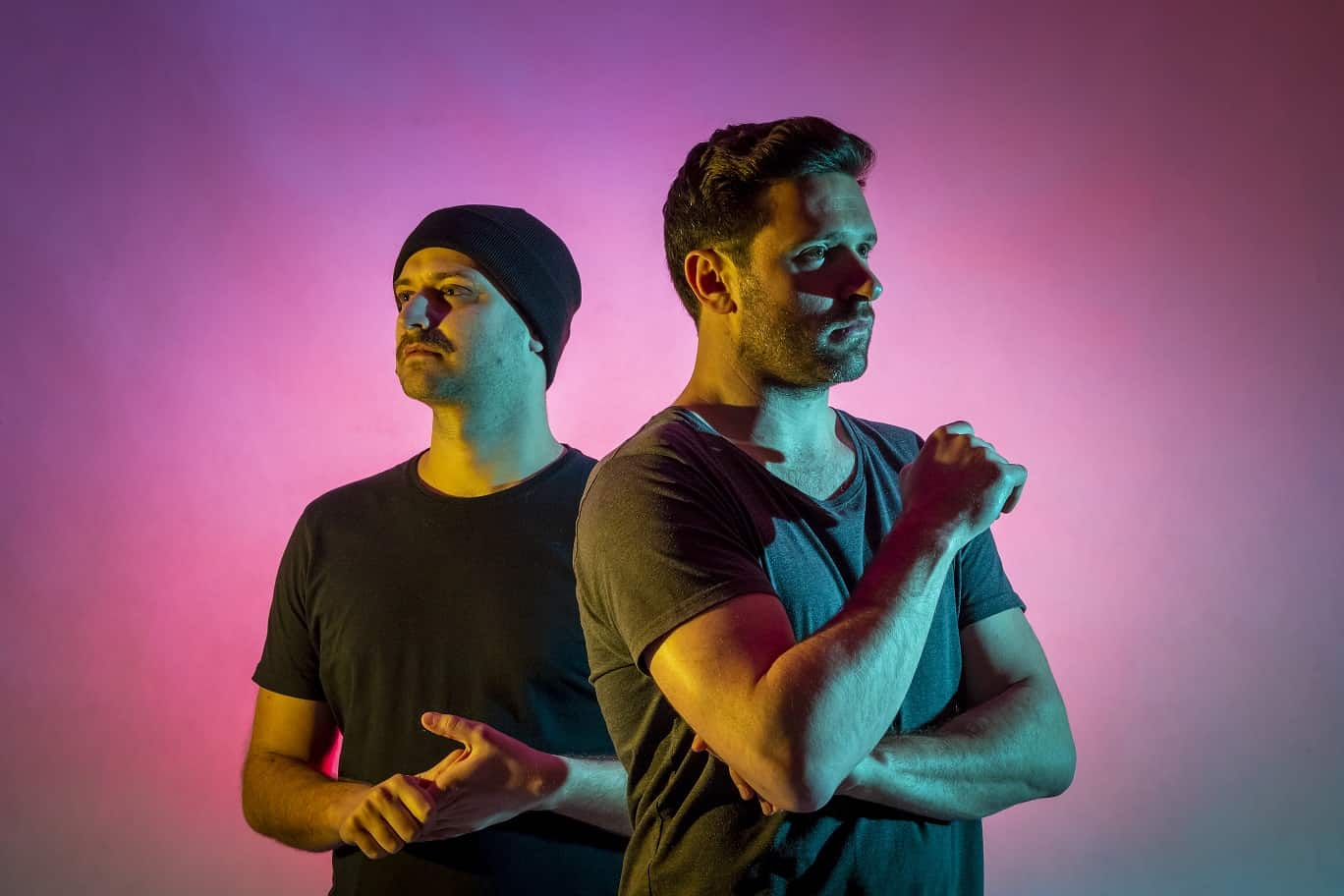 Nadisko discuss latest release ‘On It’, inspirations and creativity during Covid-19: Interview

We Rave You had the opportunity to talk with electronic duo Nadisko (Alex Hopkins and Blake Wood) ahead of their new release of ‘ON IT’.  The Australian duo made waves within the EDM community when they were featured on BBC Radio One after the release of their debut EP.

We Rave You talks everything from the beginning of their career to their biggest influences in music, to their production methods and new single ‘ON IT’. Check it out below!

How long have you been a producers/DJs for? Tell us about the origin of your music. What inspired you to pursue your career as artists? Also, how did you two meet?

Nadisko: We began in back in 2008 during the height of electro, that we cut our teeth on playing around Sydney and other cities around Australia. As we are both long time lovers of electronica, it’s really a clash, we come from two sides. Alex loves the more early 2000’s style of electronic music, things like  Dirty Vegas, Modjo, Spiller, Groove Terminator, Westbam and the like, where Blake takes influences from things like The Prodigy, Moby, Chemical Brothers, Massive Attack. It’s a pretty funny story how we met, Alex used to date Blake’s sister! We found a common interest in dance music and decided to make some tunes uploading them to, what in those days was our ‘brand new’ Myspace page haha.

Nadisko: I guess we both have differing things that motivate us to make music. We have been doing it for a while now, and we both can say there needs to be an inherent curiosity of the creative process, the excitement of creating something new is a buzz and motivator in itself. There’s definitely something pure about creating a song that emulates your creative intent.

Congratulations on your massive new release ‘ON IT’. Could you tell us what is the story behind it?

Nadisko: Thank you! Between the Australian fires and Coronavirus, we were wondering if it would ever be released haha. We made this song over a year ago, pre-Covid, during the Australian bushfires. The song’s lyrics came from a sense of helplessness within a relationship and doing your best in searching for a solution, without ever finding it. I guess you could say it’s a snapshot of losing someone to an idea or lifestyle, be it religion, a way of living or an addiction.

What was the collaborative process behind the track? How did you and Henning work on it? Tell us a bit about your relationship.

Nadisko: Alex made the song and Blake wrote lyrics afterward. We then reached out and connected with Henning through a friend. Henning had released music previously and has such a unique voice. She dug the vibes of what we were trying to do and when we knew we both had something we went to the studio and laid it down in a day. We have a great relationship with Henning, she is a great artist in her own right and is working on another song with her also!

Speaking of ‘On It’, you’ve also released the music video alongside the single. Tell us a bit about the concept of it!

Nadisko: We co-produced the music video that was filmed past Tamworth, New South Wales. The director, Shane Salvador had a vision of three locations, a sunrise, a church and a quarry to accurately convey the harsh environment and drought that had been plaguing western NSW at the time. Brendan Blacklock (Cinematographer) and Emmalene Tinson (Dancer) were great, both providing incredible scenes that we are both stoked with! We want to give a big thanks to all the crew for enduring the heat and long days in the Australian Outback. Oh and a special shout out to Brook Gee Records, they have been absolutely fantastic for this release, Digital Therapy Media for helping put together the Video Clip & the millions of flies that came along to the shoot also haha.

While the world and especially the entertainment industry is still feeling the impact of COVID-19, Nadisko had some inspiring words regarding the current state of the music industry.

Nadisko: It has not affected us overly much yet except for the amount of live performances. We both work in media but have seen fellow artists really, really struggle through this period. Music makers, film makers, all sorts of creative professionals are struggling throughout Australia. It really is a time for solidarity and understanding in the creative worlds. We have heard of artists who have been doing quite well for themselves locally in Australia having to apply for supermarket jobs just to make ends meet. Although quarantine did encourage creativity in a sense that we were able to well-prepare for this release at least

WRY: What are you looking forward to most when this situation is over?

Nadisko: Obviously, a vaccine would be amazing. Seeing the pressure on society lift, we are looking very forward to that. Other than that, to be in a music venue and listen to really, really loud music. A band, a DJ set, noise art, whatever haha. We do miss it.

The ‘On It’ producers then began to discuss their signature sound and the processes they take in order to make our speakers POP every time. 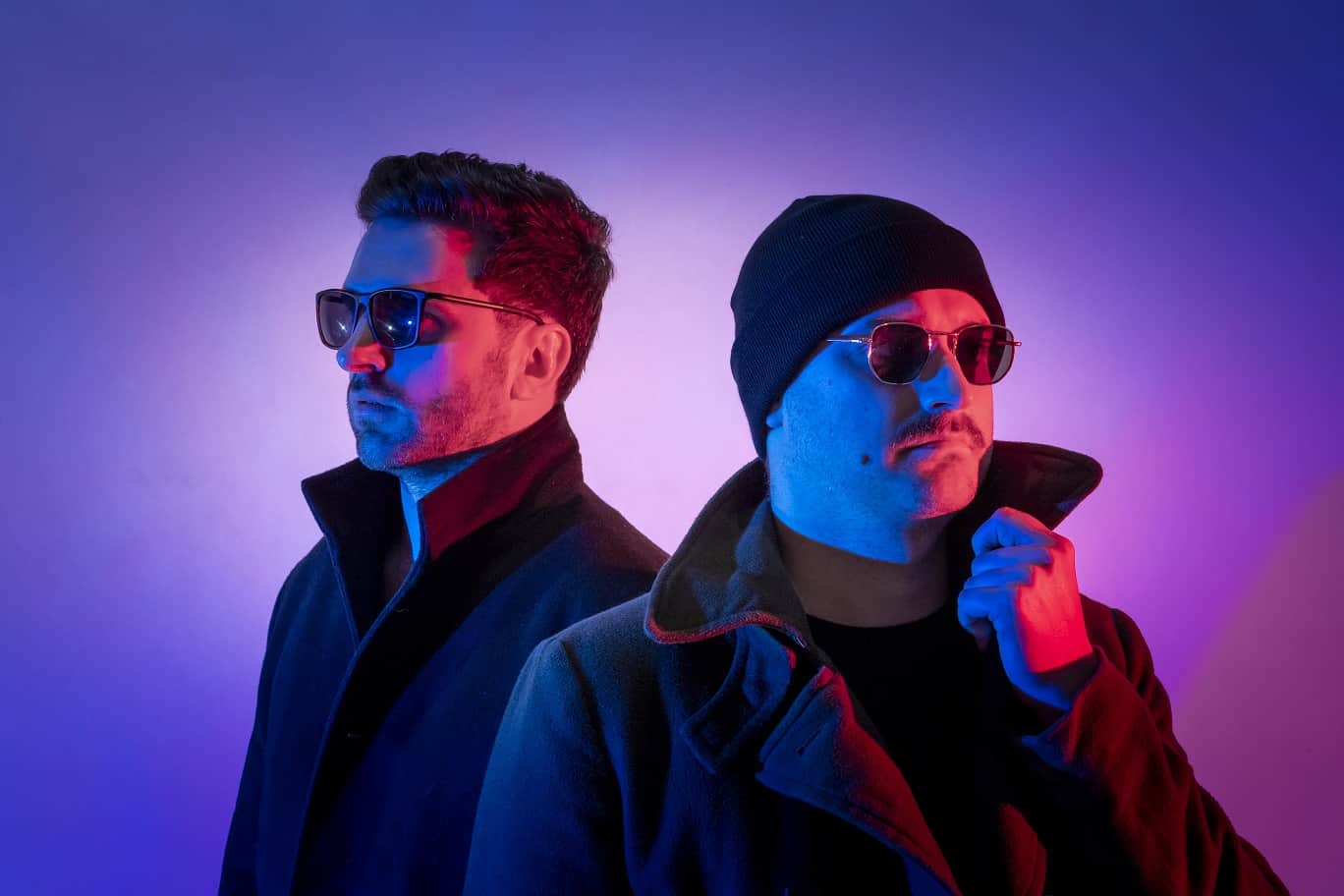 WRY: Looking at your musical catalogue (Breath, Take Me Away, and most recent one On It), you have a very diverse sound. How do you produce such different sounding tracks while maintaining your signature sound?

Nadisko: I think it comes down to the way we collaborate, where specific sounds lie and how this creates a signature sound. There isn’t one thing we do that is carried over in all our productions, so maybe we aren’t even aware of it!

WRY: Many artists like to test productions before they release them, maybe play a draft version in a club to see the reaction. Did quarantine affect your judgement on whether a production was working or not?

Nadisko: Totally, we are brutal with each other in what we think of our own work and how we should progress, so hopefully that’s our saving grace. We did test the original song on family and friends, as it is hard during this time, but we are not sure if they sugar coated the responses haha, possibly! We have had some decent feedback on the ‘club edit’, we were told by ‘Jiu Si Boi’ that the edit would really suit a large sound system though…

And finally, we learn their upcoming projects and their exciting ventures to come.

WRY: What does the rest of 2020 hold in store? Any hints or clues that we could get about future productions and collaborations?

Nadisko: We are working on an solo track and also another collaboration with Henning that will might have a few film clips attached to the project too. Fingers crossed we can get back to normality relatively soon so we can enjoy the music worlds’ creations where they’re made to be enjoyed, live and loud.

Nadisko’s new single ‘ON IT’ will be available on all streaming platforms August 7th, but in the meantime, check out their music video below.

Tags: interview, nadisko, on it, out now
0