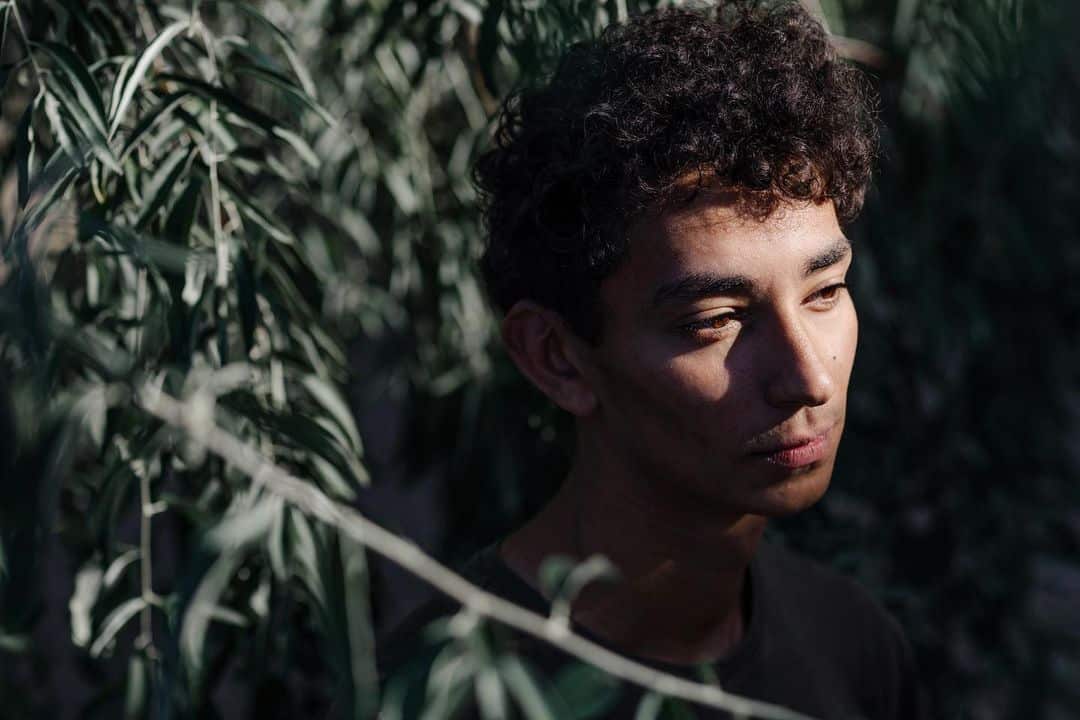 Nate drops emotional brand new track ‘Why Do I’: Premiere

German DJ and producer Nate has released his brand new track, an amazing production titled ‘Why Do I‘, which is available now on Multicolor Records.

With his iconic style, the Bonn-born artist started his journey into music production at the age of 16. He was influenced by a lot of great artists like Mesto and Avicii, however, it was his master abilities with the saxophone, an instrument that he’s played for 11 years, the ones that helped him the most into his development as an artist. Nate used this instrument as an advantage to develop his particular saxo-accoustic deep house signature sound that makes songs like ‘Why Do I’ quite unique.

This track’s message is story about an intense toxic relationship that eventually works but over time, everything crashes down with a tragic emotional finale. The happy moments are of extreme joy and the sad situations are worse than hell itself. To represent this, Nate plays with the melodies to manipulate the emotions of the song, giving those mixed feelings of happiness and sadness at the same time.

His message with his songs is simple: build his name as an artist by creating music that bring happiness to people’s lives. In fact, he’s doing it certainly good, as recent successful productions like ‘Until The Infinity‘ have allowed him to showcase his name in some of the most important events in Germany, such as the World Club Dome, where he played at the Winter edition in Düsseldorf.
Right now, the talented 20-year-old producer is working on 2 more projects that will see the light very soon, one of which will be a remake of the legendary track by Whitney Houston ‘I Wanna Dance With Somebody’, so make sure you don’t lose track of him.
Listen to Nate’s ‘Why Do I’ below:
Image Credit: Oxana Guryanova Photography
Tags: Multicolor Records, Nate, Why Do I
0