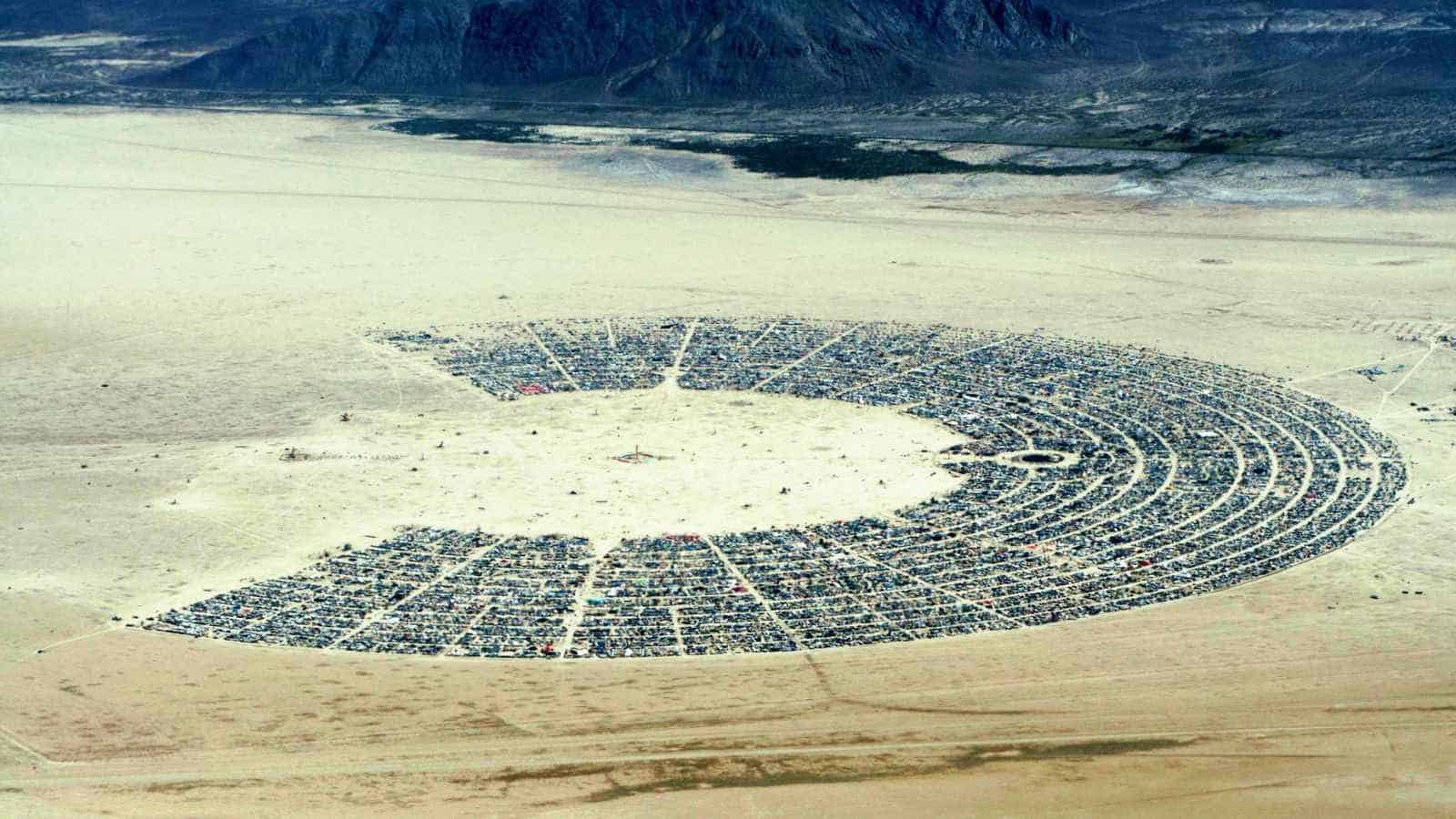 New Burning Man documentary ‘Art On Fire’ is out now

‘Art On Fire’ is a new 90-minute documentary brought to us by BAFTA-winning director Gerry Fox that takes viewers on a behind-the-scenes look at artists and their seemingly over-the-top installations featured at the iconic Burning Man festival.  The film follows artists responsible for the magnificent layout of the festival in general from temple-builders to man-base makers. It also provides a sobering look at that nature surrounding a scorching Nevada desert and the sudden passing of festival founder Larry Harvey.

‘Art On Fire’ will change the way people will view festivals and provides a refreshing look at human and man-made power.  A critic at NME stated, “given that depressing context I feared I’d find watching the film a melancholy experience, a relic of all that we’ve lost. Instead, it feels like a powerful and timely reminder of what a community can achieve when it pulls together toward a common goal.”

The documentary was first announced and available on Kindling, Burning Man’s non-profit virtual event website, but is now available on other platforms such as iTunes, Amazon Prime Video, GooglePlay, and Vimeo On Demand.

Watch the official trailer for Art On Fire below: