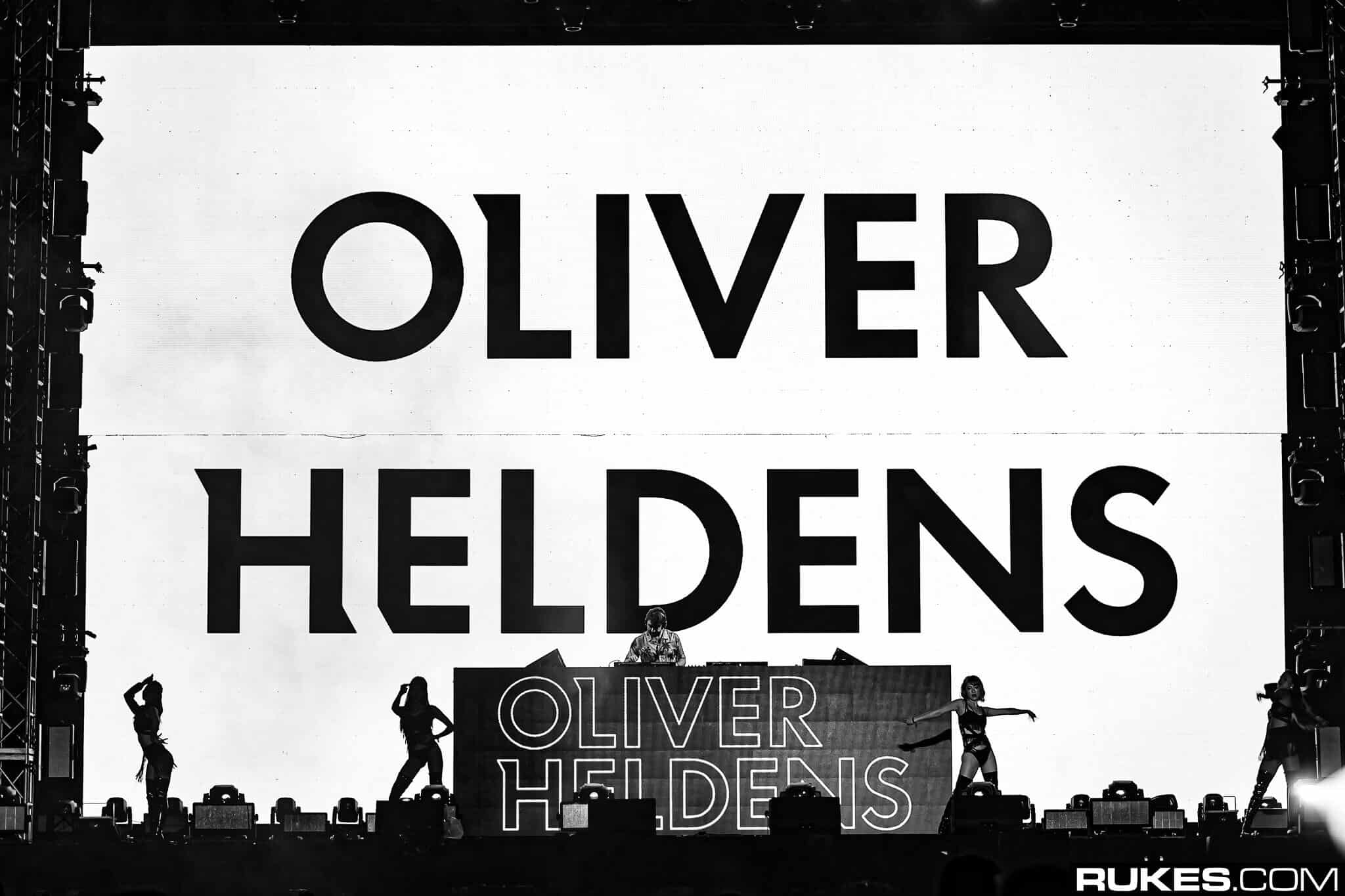 BeatStats, the measuring tool of popular dance site Beatport, has named Oliver Heldens as the biggest-selling dance artist of the past 12 months. The stats measuring service takes into account all purchases and downloads from the Beatport site, and calculates which artists have performed best over a year-long period, with Heldens topping the chart since August 2019, beating off some stiff competition from the likes of David Guetta, Meduza, MORTEN, and Gorgon City.

The announcement will come as no big surprise to fans of the Heldeep maestro, who amazed audiences at Creamfields 2019, with a set which included his then-forthcoming banger ‘Turn Me On (Dr. Love)’ and his very own remix of the Sash classic ‘Ecuador’. Since last August, Oliver Heldens has also dropped tracks like ‘Details’, ‘Rave Machine’ on the legendary Toolroom Records label, his remix of Katy Perry‘s ‘Daisies‘, his feel-good hit ‘Take A Chance‘, the Firebeatz collab ‘Lift Me Up’, his Mesto team-up ‘The G.O.A.T’ (a tribute to Barcelona footballer Lionel Messi), and ‘The Other Side’, which featured the vocals of Justin Timberlake for the new Hollywood-blockbuster ‘Trolls’ movie. Outside of his slick productions, Oli has also utilised his HI-LO alias on tracks like ‘Zeus‘ and performed stunning lockdown sets at the season opening of the Formula One season, an Amsterdam canal party, and his iconic orchestral performance in the legendary Royal Concertgebouw.

With Oliver Heldens taking the top spot, French legend David Guetta skyrocketed into second position on account of his dark Jack Back tinted productions and ‘Future Rave’ sound alongside MORTEN, who himself featured at number #8 in the list. There were also spots for house hero Duke Dumont, and Dutch icon Tiësto, who rounded off the list in 10th place following the recent release of his VER:WEST alias, which has been attracting heaps of support and acclaim from various sectors of the industry. You can catch the full list below: 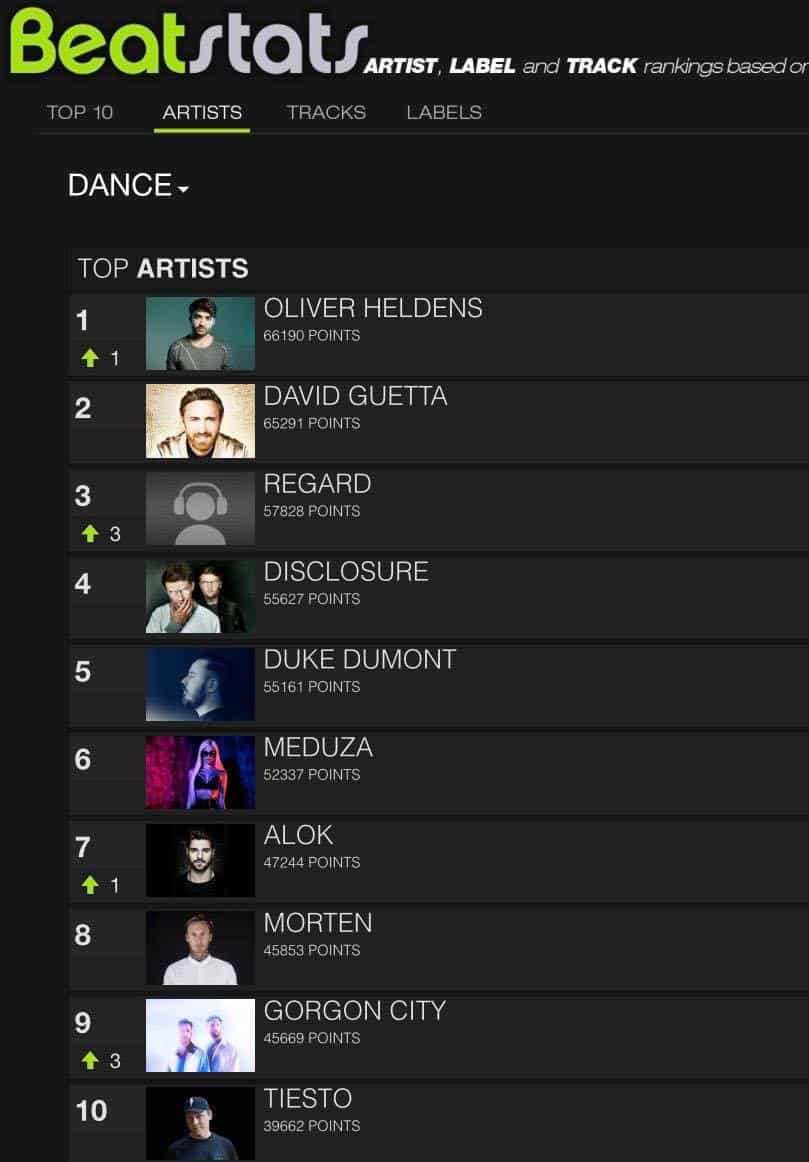