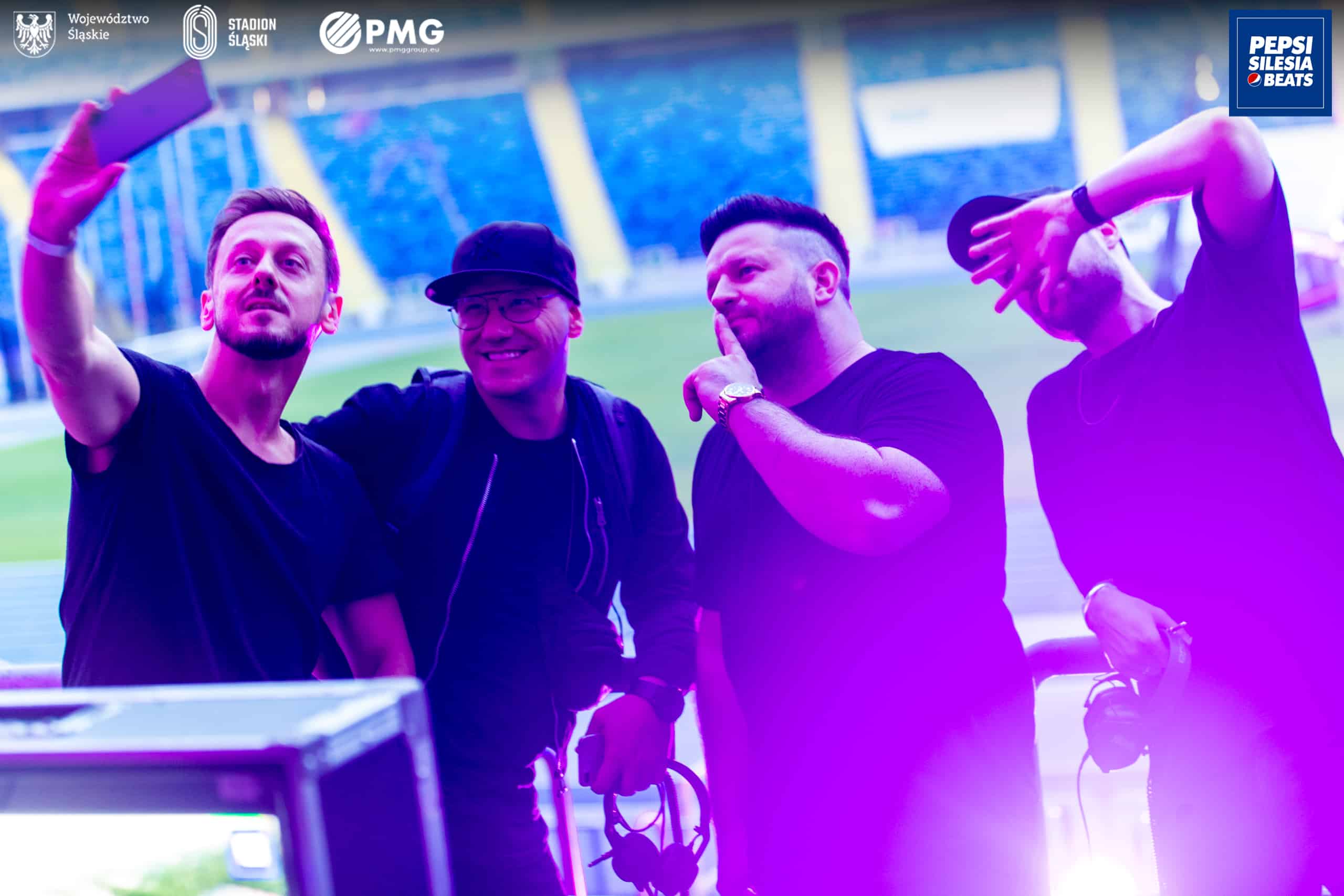 After back to back successful editions of Pepsi Silesia Beats, the organizers of the video live stream project have announced the final edition of the massively successful virtual festival, set to be held on 30th August 2020 from 9:00 PM onwards. The first two editions that were held in June and July saw the likes of Sikdope, Gromee, C-Bool, DJ Kris, Adam De Great, DJ Kuba & Neitan performing live, straight from the center of the field at the huge Silesia Stadium. But there is something really special about the grand finale that is set to amaze electronic music lovers all across the globe.

For starters, the finale will feature 10 live acts comprising of 12 DJs delivering one common set for 90 minutes straight. The viewers are in for an exotic experience graced by a variety of personalities and temperaments of the following artists

This third edition of the Pepsi Silesia Beats also signifies a social cause. During the live stream, the organization will be fundraising money for ISKIERKA Foundation which supports pediatric oncology. Here’s what project originator and executive producer Adam Mitrenga had to say about this –

Preparations are in progress, it’s worth emphasizing, that this performance will be created together by all the artists and we wanna do something really spectacular. 10 DJ’s decks will be connected to one signal! Not gonna lie, this is a huge challenge for everyone and they often call me a madman or alien. Technics sometimes can’t believe, when I say about my visions and ideas”-says project originator and executive producer – Adam Mitrenga (Adam De Great)

Don’t forget to join the party on 30th August at exactly 9 pm on their official website. Also, check out the previous edition of the event –