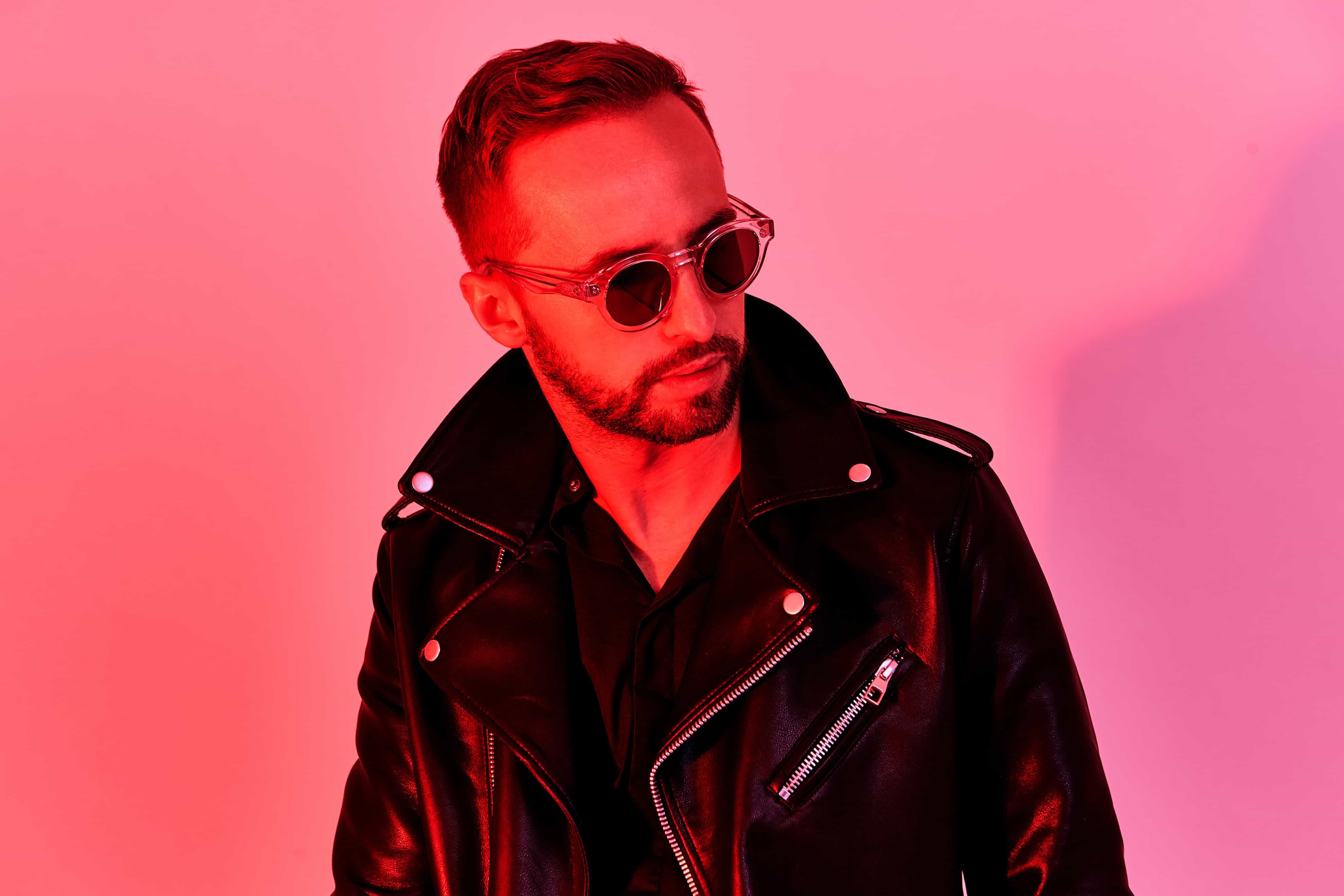 The star Austrian DJ and producer Rene Rodrigezz has firmly established himself in the International electronic music scene through his boundless energy and blazing records. Having produced some quality stuff on labels like Sony, Ultra, Armada, Kontor, and Playbox, the artist has always focused on 100% originality. Building upon this concept yet again, he has just dropped another bass house banger called The Wub, out now via SKINK Records.

Versatility has been a crucial part of the artist’s success where he has gone from releasing stuff with globally renowned superstar Pitbull to even getting featured on the official soundtrack of the classic horror film Poltergeist (2015). Rene Rodrigezz has been a crucial figure for SKINK Records and his latest single is set to re-ignite those massive festival vibes amongst all the bass house lovers out there.

Starting off with a buzzy melody and some hypnotic vocals shots, the single starts reflecting exotic groovy vibes as soon as the intense build-up enters the picture, making way for a drop inspired by fuzzy and warm basslines, that makes it almost impossible for the listeners to resist their craving for a dancefloor.

Don’t just take our word for it, go check it out yourself.