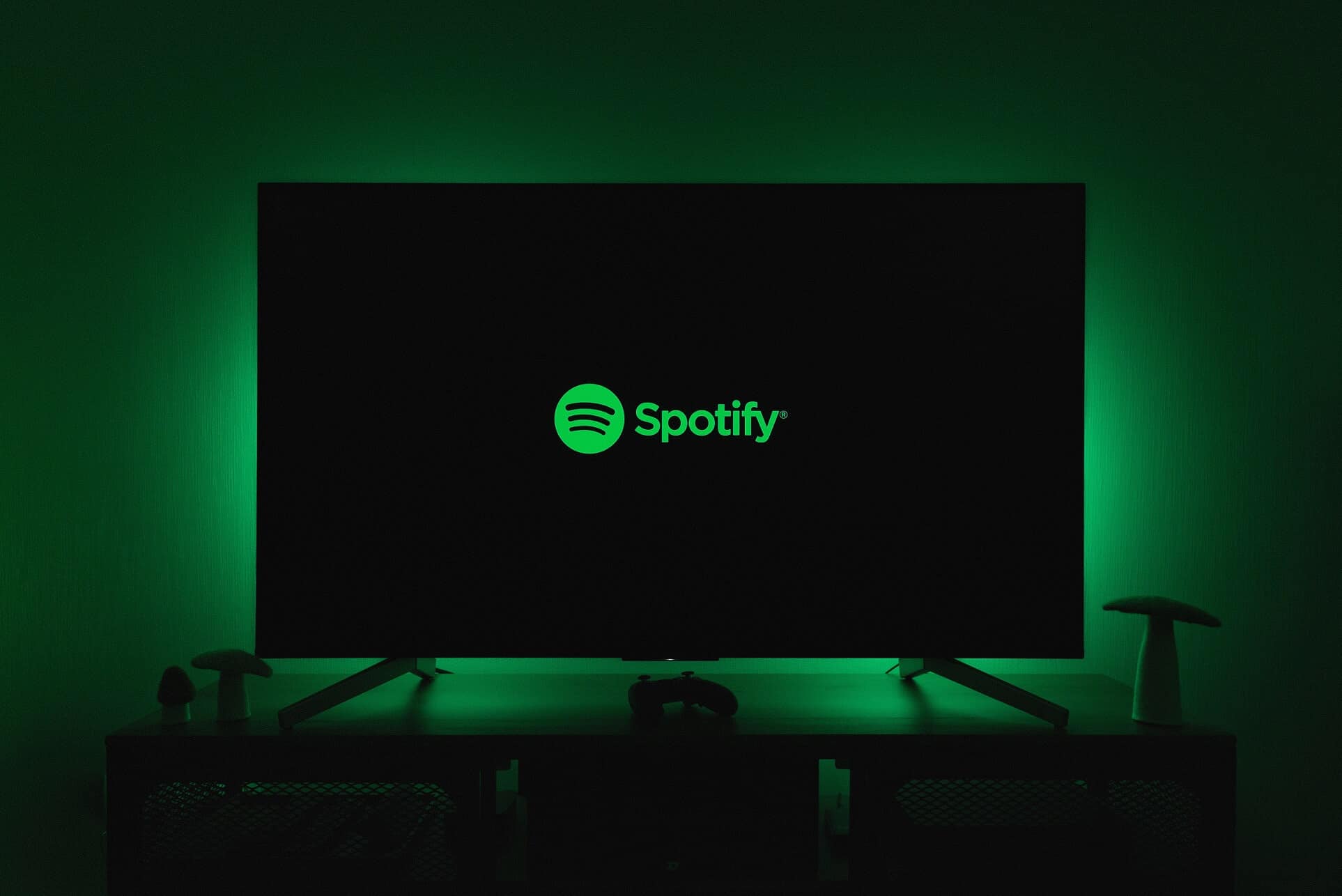 SavingSpot reveal the countries that get best value for Spotify subscriptions

SavingSpot have conducted a intriguing study into what countries are getting the best value for money deals on their Spotify subscription fees.

Undoubtedly, most, if not all of us, have a subscription to a music streaming service whether it be through Tidal, Spotify, Apple Music or Amazon Music as examples. With a range of payment options for different features and plans, have you ever considered how much you might be paying in comparison to other people around the world? Saving Spot have done just that and have analysed 78 countries, where Spotify is available, to reveal which countries are getting the best and worst deals on their Spotify premium subscriptions.

As subscription costs, exchange rates, and national average salaries wildly differ country to country, some are getting a much better deal than others. Some of the key findings (compared to the US dollar) found were that Spotify Premium is cheapest in India ($1.58) and most expensive in Denmark ($14.39); Spotify only launched last year in India and is also currently 80% cheaper than in the United States. In addition the countries that get the best value do so because they receive higher average wages compared to countries who pay lower subscription fees. In poorer countries, you’d spend the same amount on Spotify than you would on clothing, whereas in richer countries, you’d spend the same amount on food items such as pastries.

For a multitude of reasons, Spotify is yet to launch in country such as Russia, and is also unavailable throughout the majority of Africa. Further down the line, it would be interesting to see another study in a few years time when Spotify might be more accessible for everyone.

If you seek more information and statistics, you can find more about Spotify in the country you live in by interacting with the colourful, user-friendly infographics created by SavingSpot here.