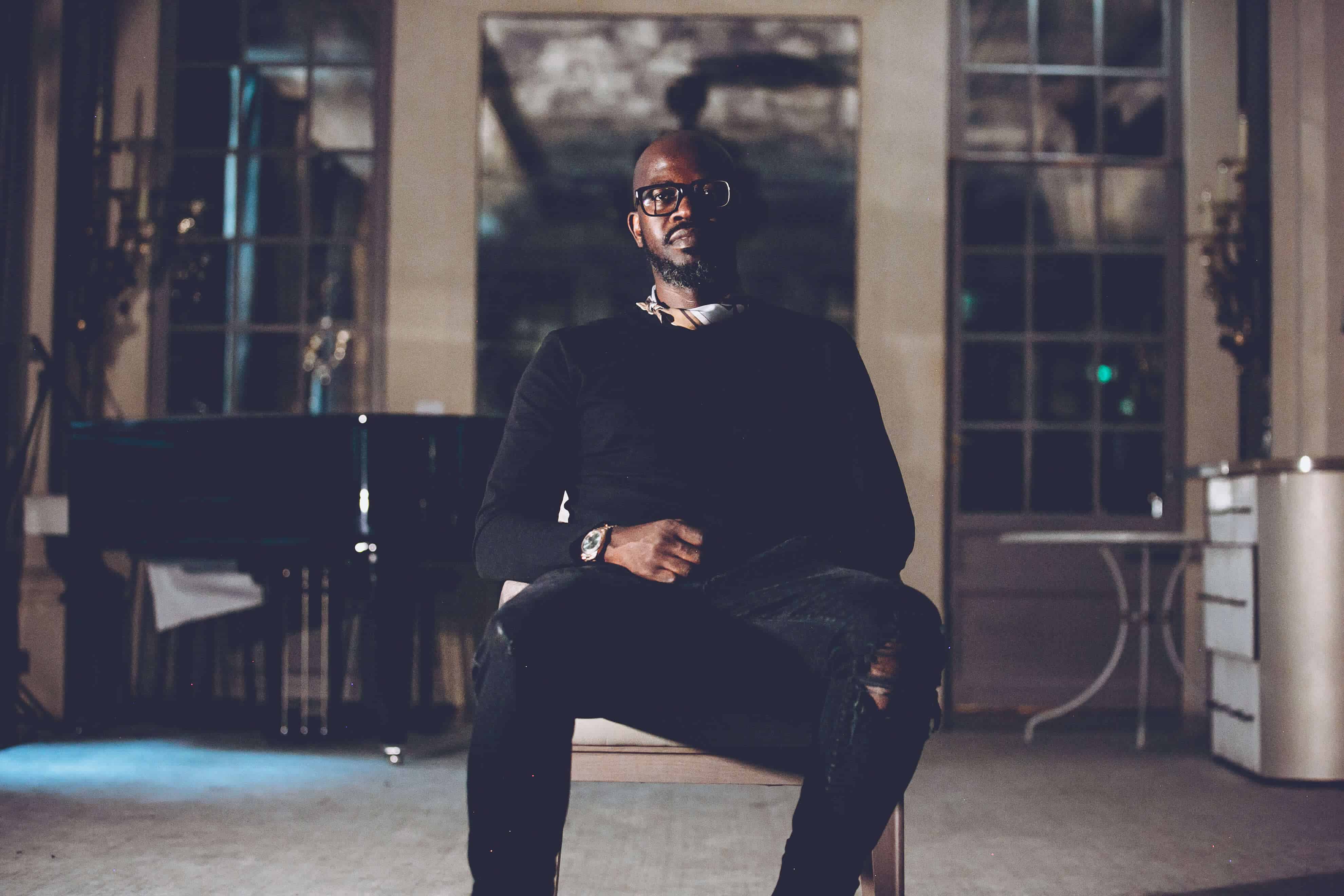 Spotify has just launched a brand new series curated by some of the world’s biggest DJs entitled ‘track IDs’.

Earlier this week, Spotify has unveiled the new track IDs series as part of the dance and electronic music section handpicked by world-famous DJs. The main reason for the launch of these new playlists is for each DJ to share some of their favorite songs to play in a live set from unknown gems to hit songs. In a statement, Spotify said this regarding the new launch,

“Available globally, these playlists were created in response to one of the most frequent questions DJs get asked during their sets, ‘track ID, anyone?’ The “track IDs” will provide DJs with a platform to easily share the tracks they would play in their sets, while allowing them to connect with their fans in a way they haven’t been able to do so before.”

Of the twenty-three available artists’ playlists to pick from, Carl Cox, Nina Kravitz, Pan-Pot, and Black Coffee are among them. It is also expected that more artists will be featured as part of ‘track IDs’.

“We’re thrilled to collaborate and curate with DJs as we continue to expand Spotify’s support for Dance/Electronic music. With our expansive offering of Dance/Electronic music content, we are excited to offer fans the chance to further explore this diverse and culturally influential genre and dive deeper into the space to uncover their new favorites.