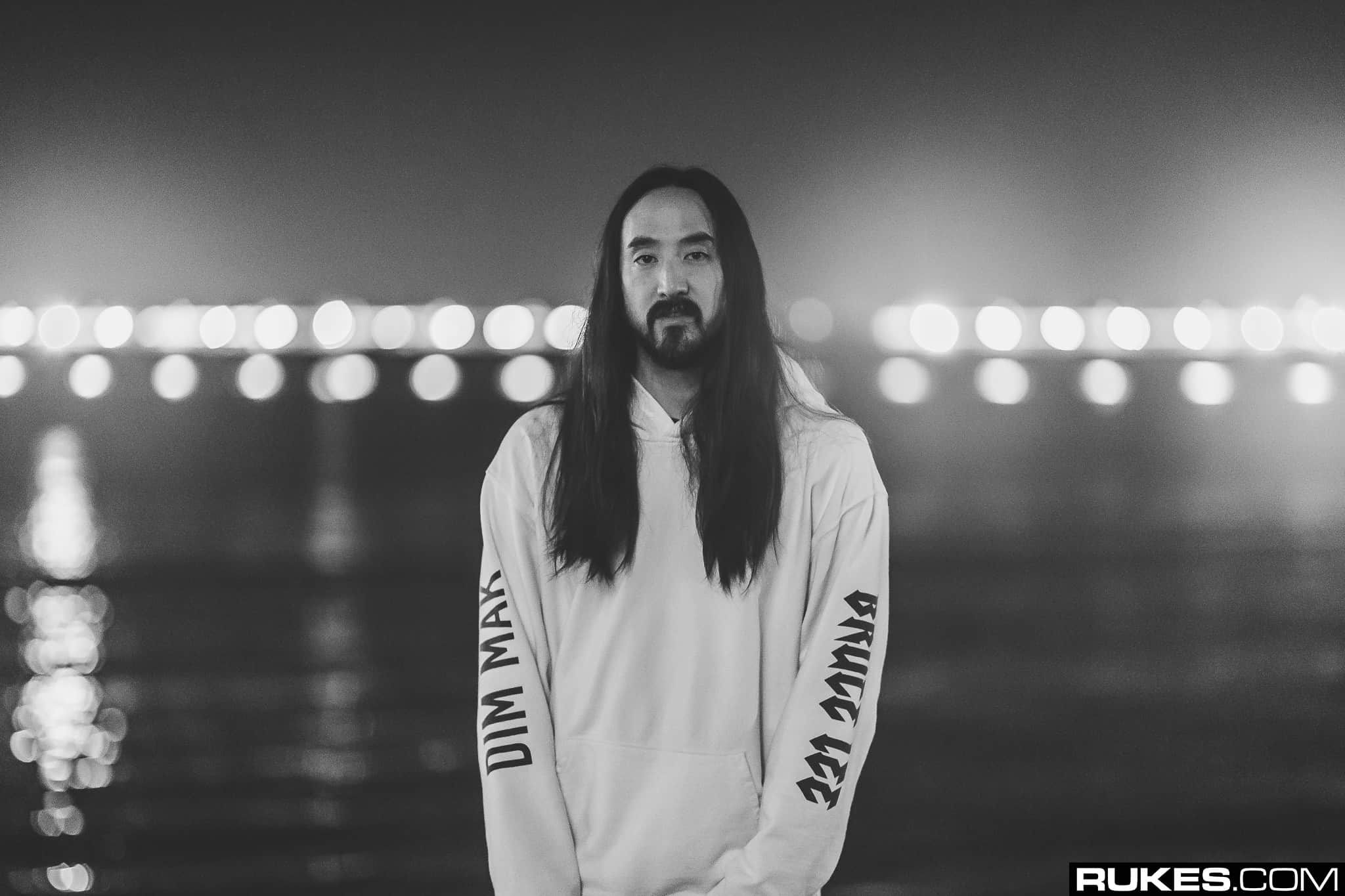 Steve Aoki continues working on a musical about the Mozart Family

Despite the cancellation of all major festivals around the world, the legendary DJ and record producer Steve Aoki has still had a profound impact on the music industry this year. The American artist’s live acts have always been the highlights of some of the top music festivals across the globe. But he has still impressed us all this year with some epic moments, including the release of his sixth studio album: Neon Future IV. Going further down that road, Steve Aoki is reportedly working on a musical about the Mozart family, which is all set for a debut in 2021.

The theatre production will feature Justin Matthew Sargent as Wolfgang Amadeus Mozart and Ruby Lewis as his sister Maria Anna Mozart. The original score of this musical is credited to Gregory Nabours, but the music for this production based on the Mozart family is also credited to various other EDM artists, including Steve Aoki.

This musical will serve as another remarkable moment for Steve, who was recently in the headlines for his heartwarming act of kindness when he surprised a 12-year-old fan with an exclusive DJ set through a Zoom Call. His new show, Mozart – The New Musical will debut at New York’s Carnegie Hall in 2021.

Find out more about the musical here