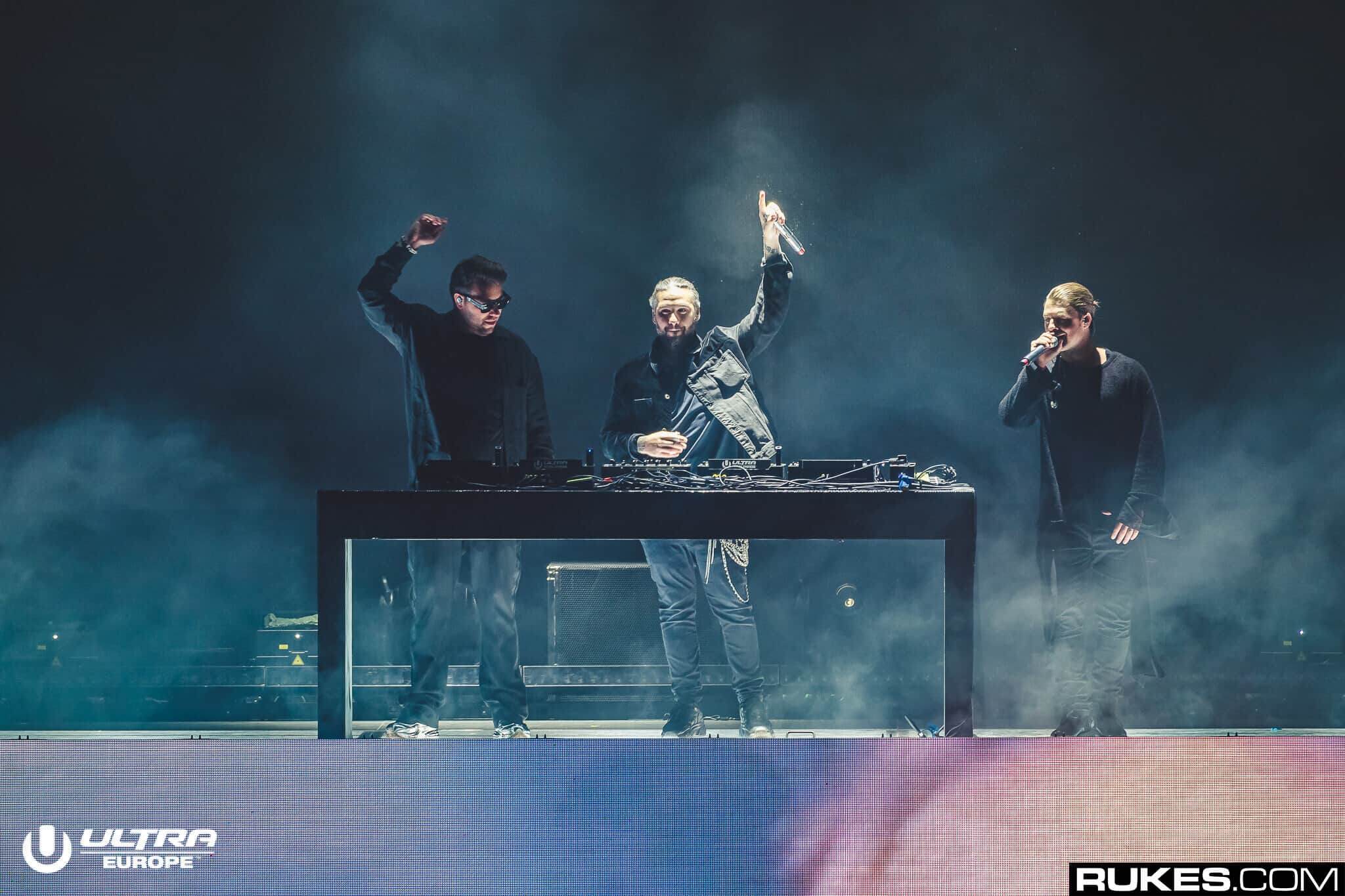 On 12th August 2007, Sweden’s most illustrious musical trio performed an unforgettable set at Amnesia Ibiza, one of the world’s most legendary venues. As the trio’s BBC Radio One Essential Mix debut, the performance marked a monumental night and an momentous chapter in Cream‘s history on the island. The Essential Mix pre-dates the trio’s official formation under the name Swedish House Mafia, with the group only fully adopting the name a year later. This show was a turning point for Swedish House Mafia, becoming one of their earliest successes as a musical outfit, and reliving the set, it’s easy to hear why they went on to reach such lofty heights later on.

Stacked with classic anthems, the set features notable highlights including Axwell‘s ‘I Found U‘ Remode, Axwell’s remix of Dirty South‘s ‘Let It Go‘, Pryda‘s ‘Balaton‘ and Steve Angello & Laidback Luke‘s ‘Be‘. It’s no surprise that the setlist features multiple tracks originating from Eric Prydz, as the Swede was regularly performing as part of Swedish House Mafia at this time, despite leaving the group the following year. As well as the big hits, the set is also embellished with a vast array of lesser known but equally phenomenal remixes and edits. In fact, some of the mashups and edits featured wouldn’t be recognisable to a lot of the trio’s current fans. This is a set filled with forgotten gems, most notably deadmau5‘s remix of Daft Punk‘s ‘Harder Better Faster Stronger‘, Steve Angello and Sebastian Ingrosso‘s remix of Hard-Fi‘s ‘Suburban Knights‘, and Steve Angello’s remix of Nelly Furtado‘s ‘Give It To Me‘. There are far too many highlights to mention, and luckily for fans, the set is available to stream on Swedish House Mafia’s official Soundcloud channel.

Check out the set in full below.