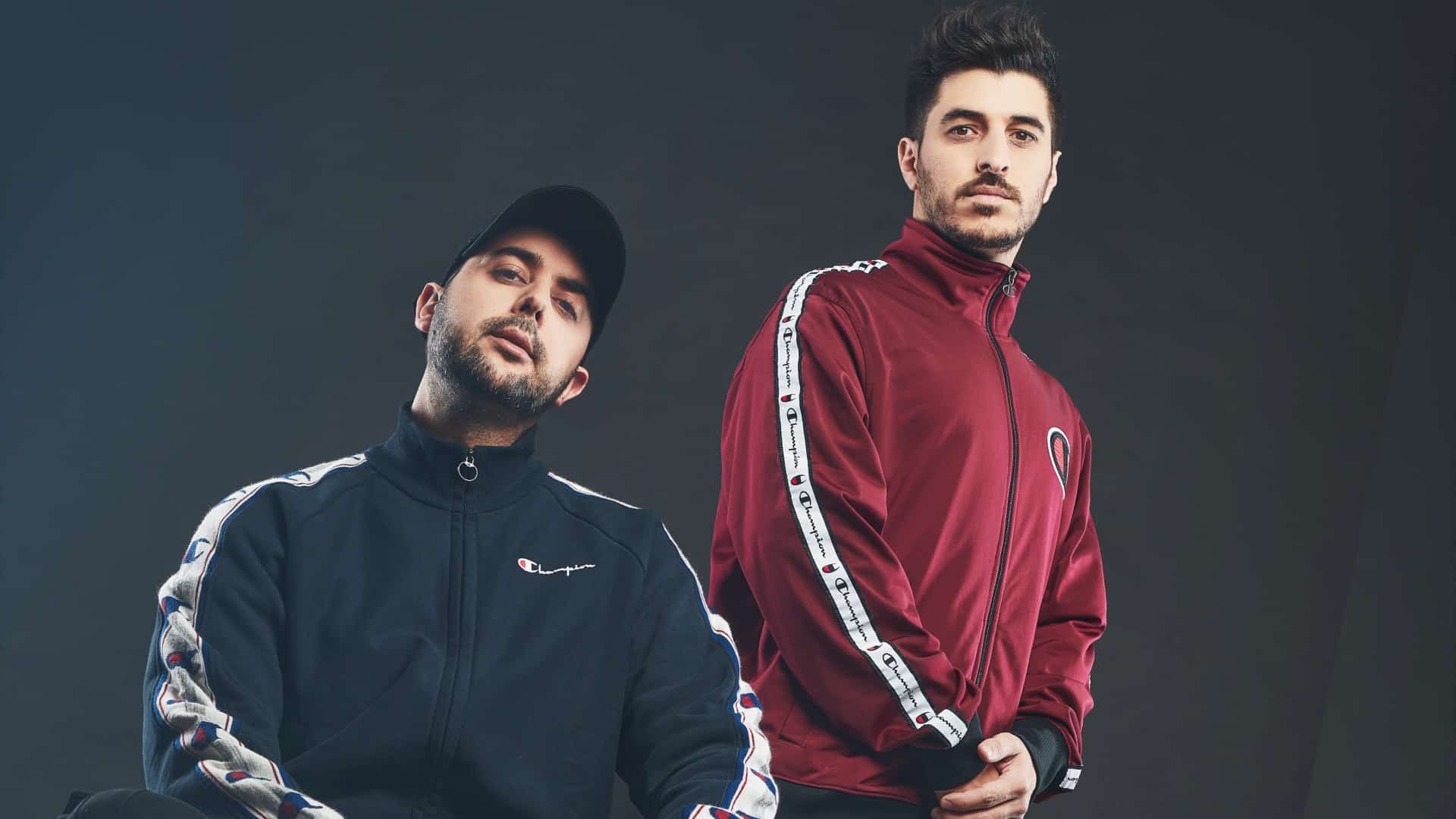 The star Israeli duo Teamworx has had a profound impact on the industry over the years, especially in 2020 where they have dropped quite a few jaw-dropping tunes and been a part of some massive collaborations. After an impressive string of big room releases, the duo has just unleashed a groovy progressive house banger called Can’t Get Enough feat. Sarah De Warren, out now via Protocol Recordings.

Inspire by some catchy ethereal melodies and softly uplifting basslines, this latest single by Teamworx is blessed with a deep and groovy breakdown, that sets the perfect tone for some breathtaking vocals from De Warren, reflecting some intense feel-good vibes. Apart from showcasing the bright side of uplifting progressive elements, the track is quite dance-floor friendly and it will surely carry you long into the night.

Starting out with their journey as classmates, Ben Azoulay and Saar Lagziel (the two hands of the duo) were quick to catch the attention of some of the biggest names in the industry including Nicky Romero, Steve Angello, Hardwell, and Afrojack. Since then, they have been a crucial part of Nicky’s label Protocol.

Don’t forget to check out Can’t Get Enough here: