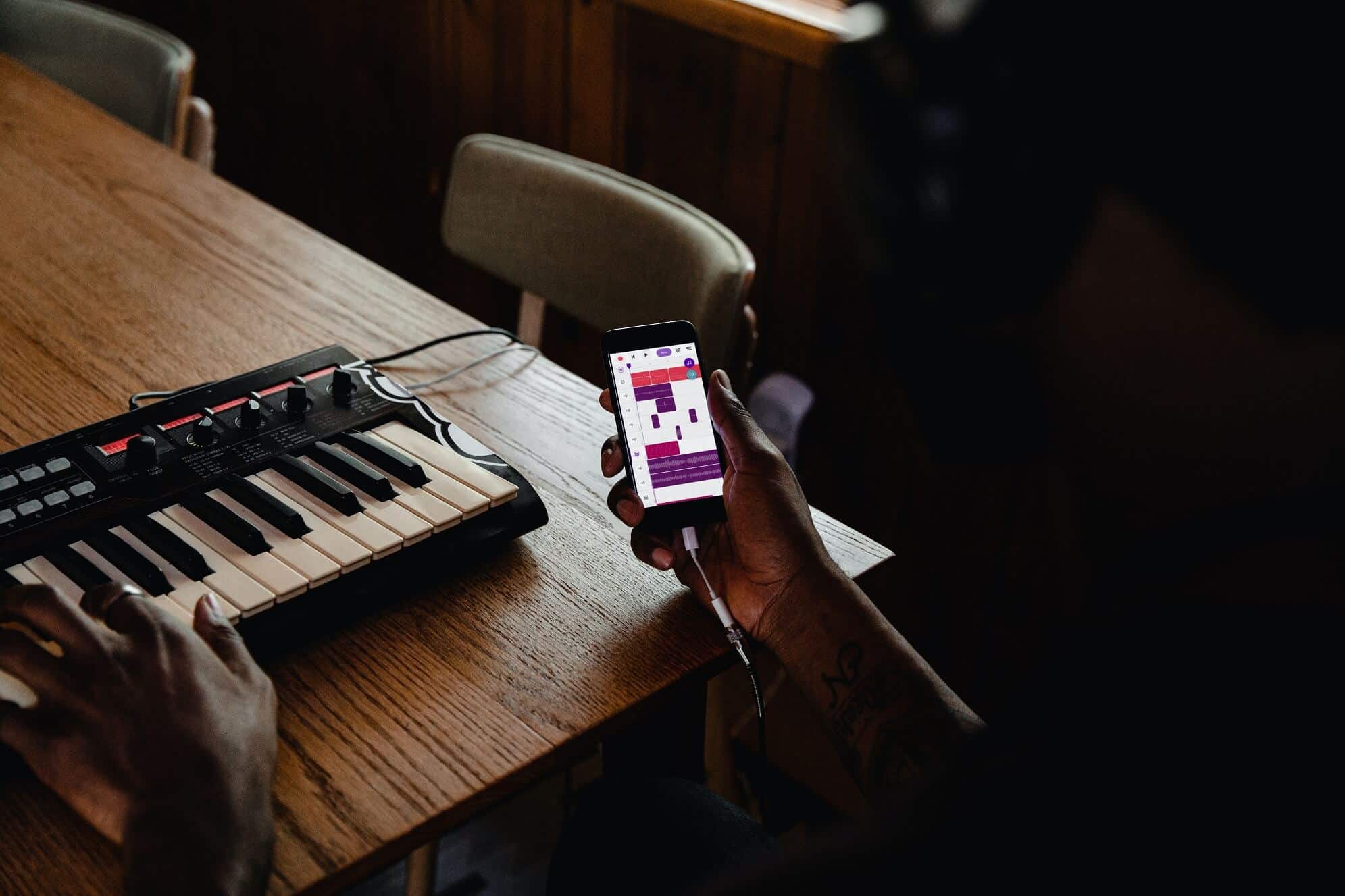 The most underrated music apps for your phone

Thanks to the technological advancements which seem to be taking over our planet, the music world and its overall offering has had an almighty facelift. Everything is online now, as we listen to new tracks on our mobile phones and follow our favourite artists and DJs on Instagram. Times have certainly changed.

When it comes to our mobile phone devices, they too have seen a lot of change. However, that change has enabled us to enjoy them a lot more, especially when it comes to the all-round improvement they’ve made around sophistication, functionality and even things like graphics, where playing casino games from slotsheaven.com/ca looks better than ever, alongside other popular creations like Pokemon Go. Music has benefitted too, though. The abundance of music apps out there is vast, with many people streaming music on the bus or watching the latest music video from their favourite band while waiting at the doctor’s. As a result, Music is easier to access than ever before, with thousands of tunes literally the touch of a button away.

Apps have played a massive part in improving the overall offering music has for our mobile phones. Apps like Deezer have proved incredibly popular recently, alongside the usual suspects like Spotify and iTunes, coupled with music-making apps and the like. So, to help you spruce up your device, here are some of the best – but badly overlooked – music apps around.

It isn’t the greatest app for creating music in the world, but if you’re keen to make some tunes and have a laugh with it, then GarageBand could be right up your alley. Fairly similar to its desktop brother, the mobile version of GarageBand allows you to play and loop a number of different instruments, from the bass to the cello, alongside having the option of tweaking various things such as the tempo, time signature, or key. Only available on iOS, GarageBand isn’t the most advanced music production app out there, but you’ll certainly be able to have some fun with it. It’s easy to grasp, too.

With Jonas Eriksson’s instantly recognisable attractive graphics, Musyc is a music app based solely around drawn shapes and their interactions. It also has two effects channels, a coupled track mixer, and with access to 88 instruments. This is almost a game meeting a music creation app all in one, which is why it has proved so popular this year. If you’re keen to make some music with a difference, then give Musyc a go.

One for the kids in your life, Loopimal is a unique app which creates music loops by representing each individual part of a track with various animals or shapes. Not only will it help your child become familiar with music in a fun and friendly manner, but it’s a powerful music-making tool with plenty of entertaining features. If you’re keen to get more music into your child’s life then give Loopimal a try, they could well love it. Not only is Loopimal fun and entertaining, but it’s an excellent way of introducing music to your little one.

Ultimate Guitar Tabs pretty much does exactly what it says on the tin. The app offers interactive guitar lessons and the option of learning up to 800,000 ukulele and guitar tabs. You can view chord diagrams to help you gain an understanding of the tabs, alongside a host of other helpful tips. If you’re keen to learn the guitar, then Ultimate Guitar Tabs could be a great tool to help you master it.

Other music apps worth checking out are ForScore, FL Studio Mobile and TuneIn Radio.