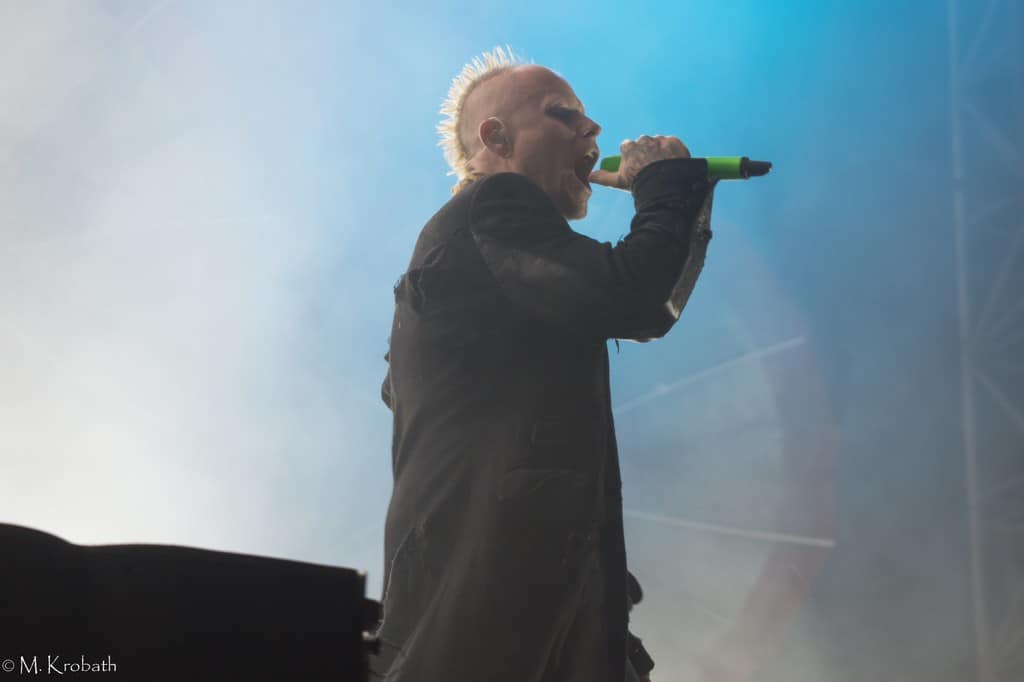 For something in the electronic scene to still be treasured and loved massively even 23 years later is a massive deal, but it’s not hard when it’s by The Prodigy. The English electronic band not only made a massive name for themselves but left a footprint on the scene that could never be erased. When frontman Keith Flint unfortunately passed away, the band bravely made the decision to get back into the studio again and fans and the industry couldn’t have been more supportive. Now, looking back on their old works, popular The Prodigy album ‘The Fat of the Land’ has turned 23 years old and we’re looking back on its cultural impact.

With such tracks like ‘Firestarter’ and ‘Smack My Bitch Up’ amongst the ones featured on this album, it’s become so iconic that it has sold over 10 million copies (as of 2019) and upon release it topped the charts in both the United Kingdom and America. Released on 30 June 1997, it’s extra special because this was the first body of work from the band that featured Keith Flint, and cemented his title as a true star. Two years after the release in 1999, ‘The Fat of the Land’ managed to make its way into the Guinness World Records and snagged the title as the fastest-selling UK album.

Although it didn’t win the Grammy award it was nominated for (the category being Best Alternative Music Album), the impact it has had over the 23 years is unbelievable. It’s made countless essential productions and best albums lists in some of the worlds greatest music magazines, and 23 years later it’s still as much of a masterpiece as it was back then. Do you have any particular great memories tied to this particular The Prodigy album? Let us know in the comments as you re-visit it below!

Tags: Keith Flint, The Fat Of The Land, the prodigy
0