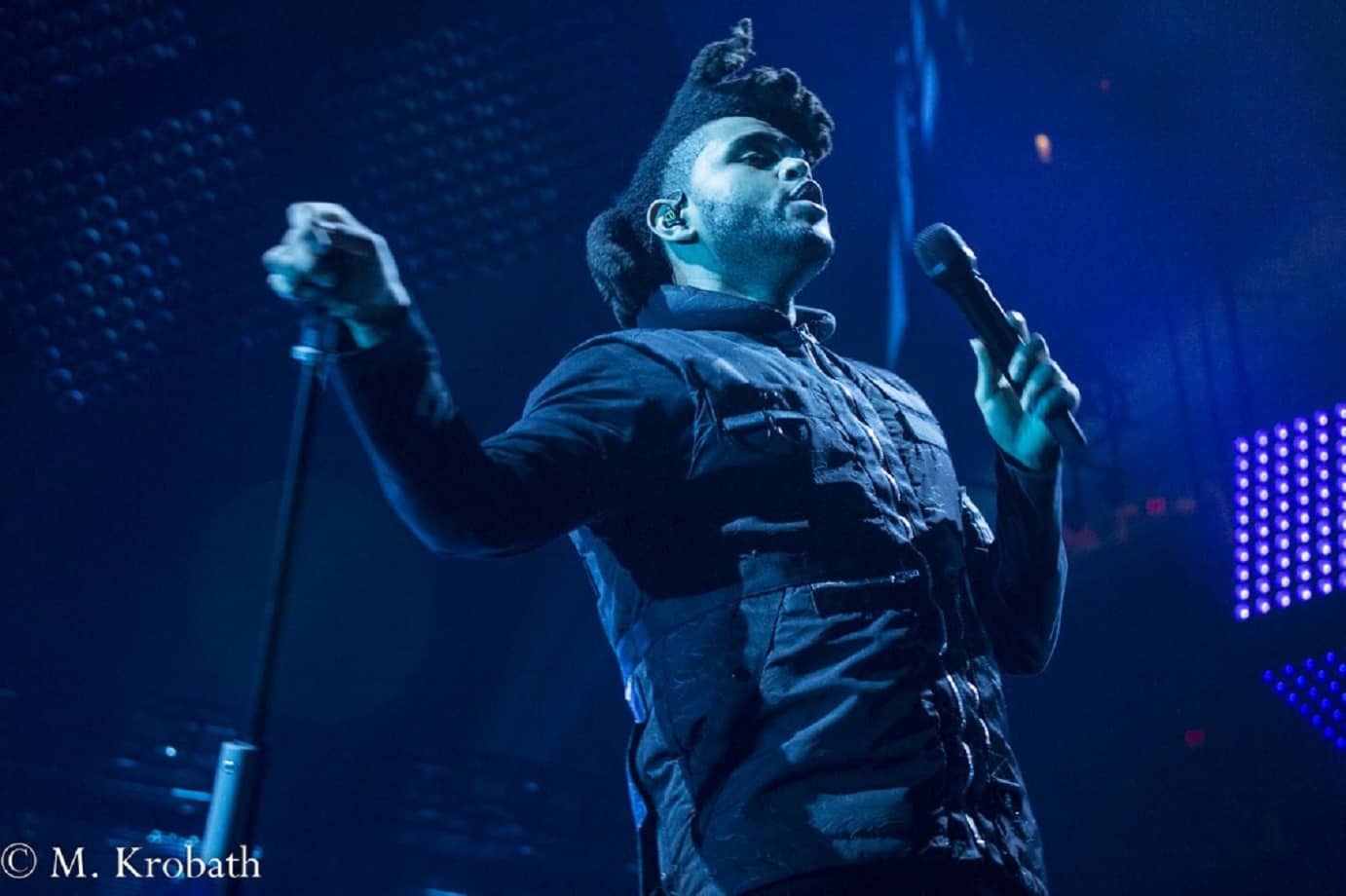 After a lot of rumouring, last Friday it was confirmed one of the biggest collaborations of the year, as The Weeknd, one of the biggest singer songwriters in the game right now, will team up with the iconic Scottish DJ and producer Calvin Harris.

As more details have been coming through, we now know that the song will be titled ‘Over Now‘. The Canadian singer shared the following capture on his socials on Saturday ‘over now. friday. @calvinharris‘ sharing the official song artwork. As for Calvin Harris, he also confirmed the big collaboration on his Instagram account stating ‘Brand new this Friday @theweeknd‘ also sharing the track’s poster.

About the track itself, the pair teased it earlier last week when The Weeknd shared a photo with Calvin Harris while the Scottish uploaded a short preview video on his Instagram stories, where we could hear his classic funky vibes that even without vocals, already sounded amazing. Now, we just have to wait for this massive collaboration to see the light on Friday.

There’s certainly a lot of noise and fuzz around this The Weeknd x Calvin Harris tune, as we’re talking about two of the biggest stars in the music scene. Will ‘Over Now’ live up to the hype? Stay tuned to find it out.