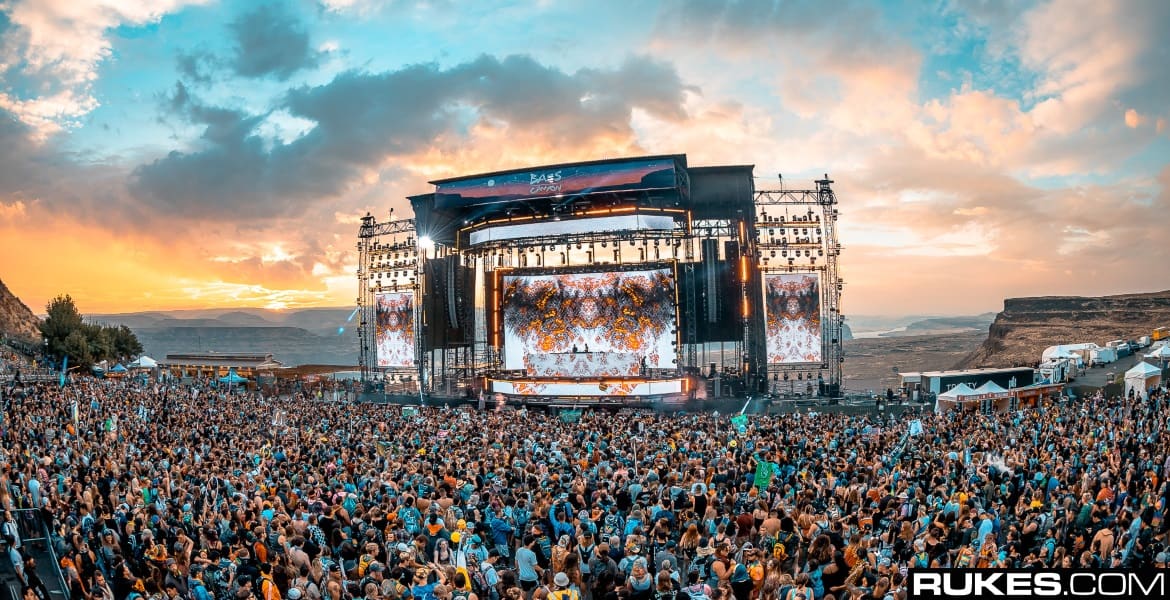 The World Health Organisation has warned that the return of stadium shows this 2020 could have ‘disastrous’ consequences.

The news agency AFP welcomed the executive director of The World Healthy Organisation’s health emergencies in an online panel to discuss the current COVID-19 situation and review the WHO’s program to contain the spread of the lethal virus. In the discussion, Michael stated that the return of large-scale live events could have extremely negative outcome for the society. He stressed out thats gathering great amounts of people in stadiums (either sport or music related) would affect the entire population, so he demands patience, as he doesn’t think large events should be coming anytime soon.

‘Large crowds of 40,000, 50,0000, 60,000 people… it’s not just the risk of being in the stadium – it’s the risk of going to the stadium, the public transport, the bars and the clubs… Imagine all the problems we have now with nightclubs and bars, and you squeeze all of that together into a four- or five-hour experience, where thousands of people go on the same public transport to a venue, get involved in the social aspects before a game, be involved in the game and then all of the social aspects after. In the context of community transmission, that could be disastrous… We’re just going to have to be careful for a good bit longer. It’s very unrealistic in countries with community transmission that we’re going to be seeing large gatherings like that this year. Right now, it’s hard to see those fully reopened venues.’

During the pandemic, most of the countries banned live shows including theatres, nightclubs and other large-scale events. However, countries such as the UK, Germany and Switzerland will be raising the bans on the live sector, so this is the proper time for the World Health Organisation to raise awareness and cautiousness across promoters and fans to avoid a major second wave of cases.