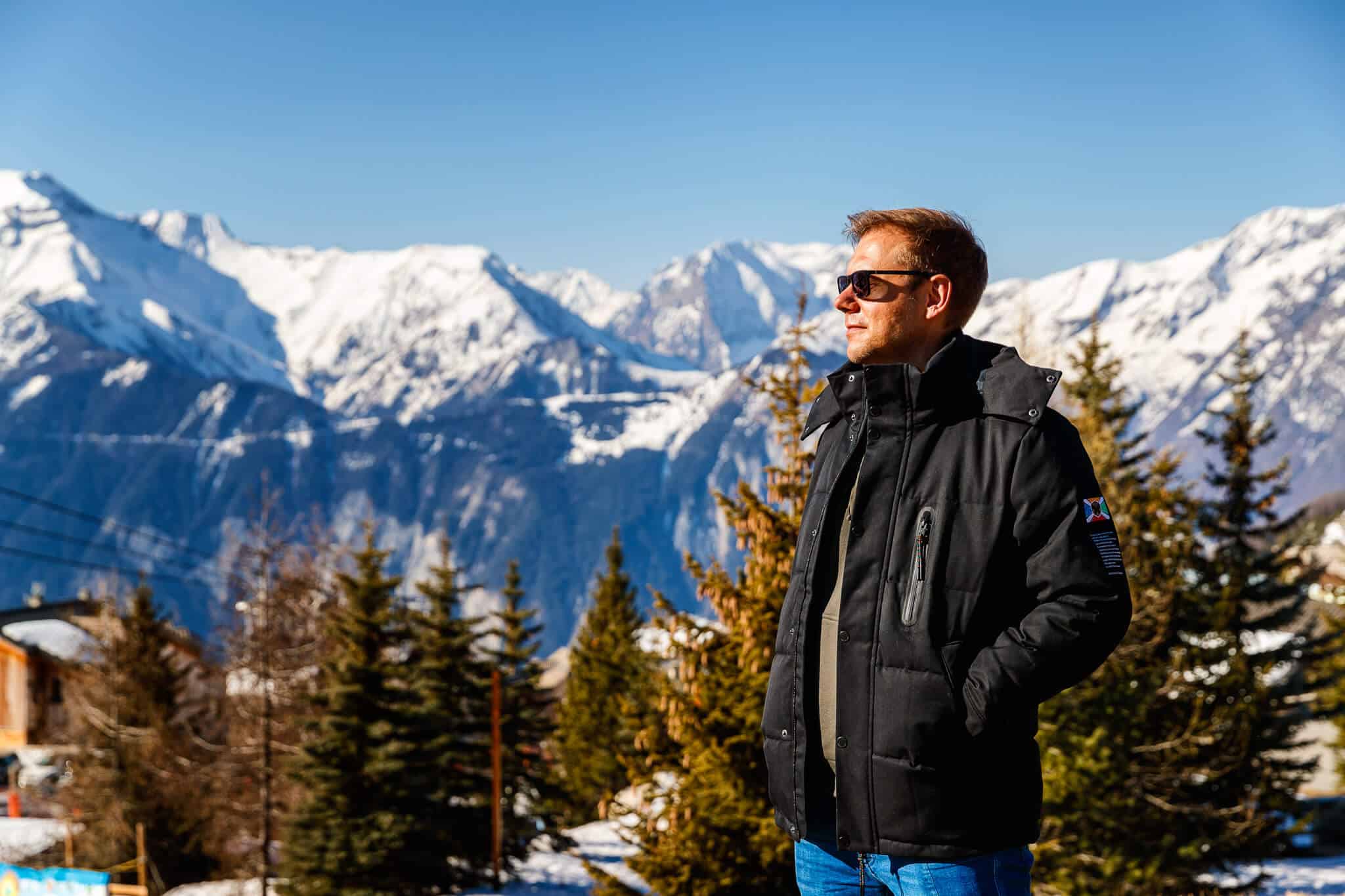 In the world of electronic musicians, there are many methods for expressing yourself online, other than through the music you produce. From social media posts to livestreams, there are plenty of outlets to connect with your audience. Undoubtedly one of the best ways to truly interact with your fanbase is the use of vlogging. Surprisingly, there are not many DJ vloggers in the world, and there are even fewer who are successfully using their vlogs to benefit their careers. We’re going to examine why artists should take the leap into the vlogging sphere. Let’s take a look at some of the most affluent DJ vloggers, and exactly why their content is performing so well online.

Without question, the artist who is making the most out of vlogging is young Dutch maestro Martin Garrix. His YouTube series ‘The Martin Garrix Show’ is a flawless depiction of his life, illustrating the highs and lows experienced by a leading DJ. Every single episode of the YouTube series has surpassed 1 million views, showing just how popular the show is. The series is definitely on the high-budget end of the spectrum, as Martin Garrix is followed all over the world and filmed throughout his day-to-day life. Despite this, the amount of precision and effort that has gone into this series is undeniable, and judging by its reception, the effort is definitely worthwhile.

Through his vlogging series, Martin Garrix has managed to establish a much greater relationship with his fans. He has leveraged the series to become a source of truth in his career. If fans want to know the true thoughts and feelings behind any given situation, they must simply take a look at The Martin Garrix Show, and hear the perspective of the man himself. For this reason, the value of a series like this is truly immeasurable, but has undoubtedly proven a positive influence in his career.