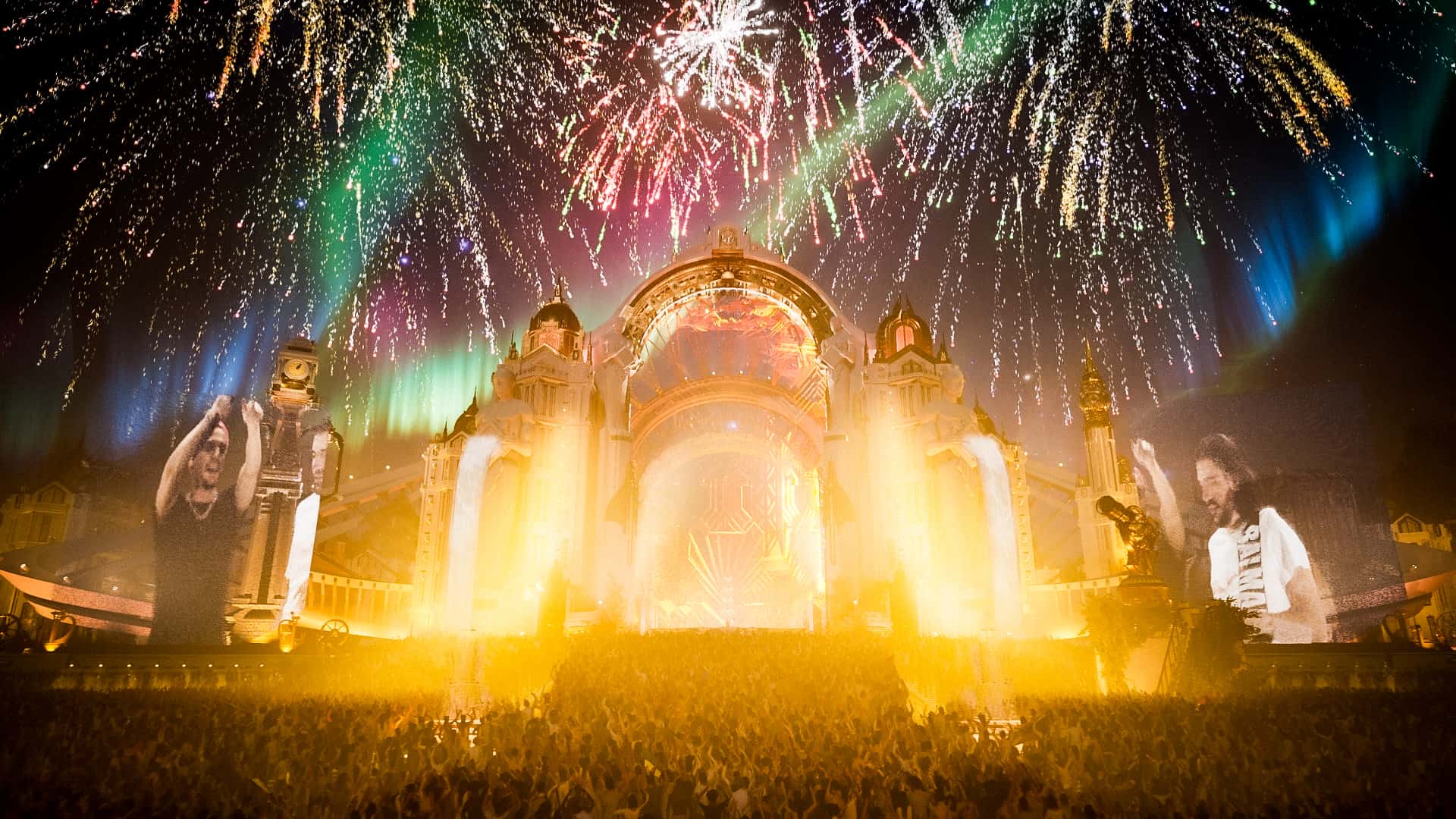 We Rave You reacts: Tomorrowland Around The World [Magazine Editorial]

On July 25th and 26th, Tomorrowland opened its doors to the future, inviting fans to enjoy a completely digital version of the festival on the virtual island of Pāpiliōnem. Hosting performances from many of the real-world festival’s most celebrated headliners, Tomorrowland Around The World provided a unique opportunity for fans to feel the magic of the festival without having to leave their own homes. To celebrate the festivities, the team behind We Rave You is here to share their thoughts on some of the highlight sets of the weekend.

Over a million people tuned in to watch Tomorrowland Around The World, which saw the festival assemble the world’s best technology in 3D mapping with a workforce of over 200 people. Using 6 4K Ultra HD cameras as well as a number of virtual cameras, the director was able to choose from up to 38 cameras during recordings. The 3D environment had 10 times more polygons and lights than a modern computer game, and more than 300TB of raw material was collected during the creation process. Each outdoor stage had a 16km surface area which required the creation of 32,000 trees and plants. A project this size would usually require 2 years of work, but thanks to the work of over 200 people, Tomorrowland Around The World was ready in just 3 months.

As we relive the festivities of this wondrous weekend, let’s take a look at what the We Rave You team had to say about this virtual extravaganza.