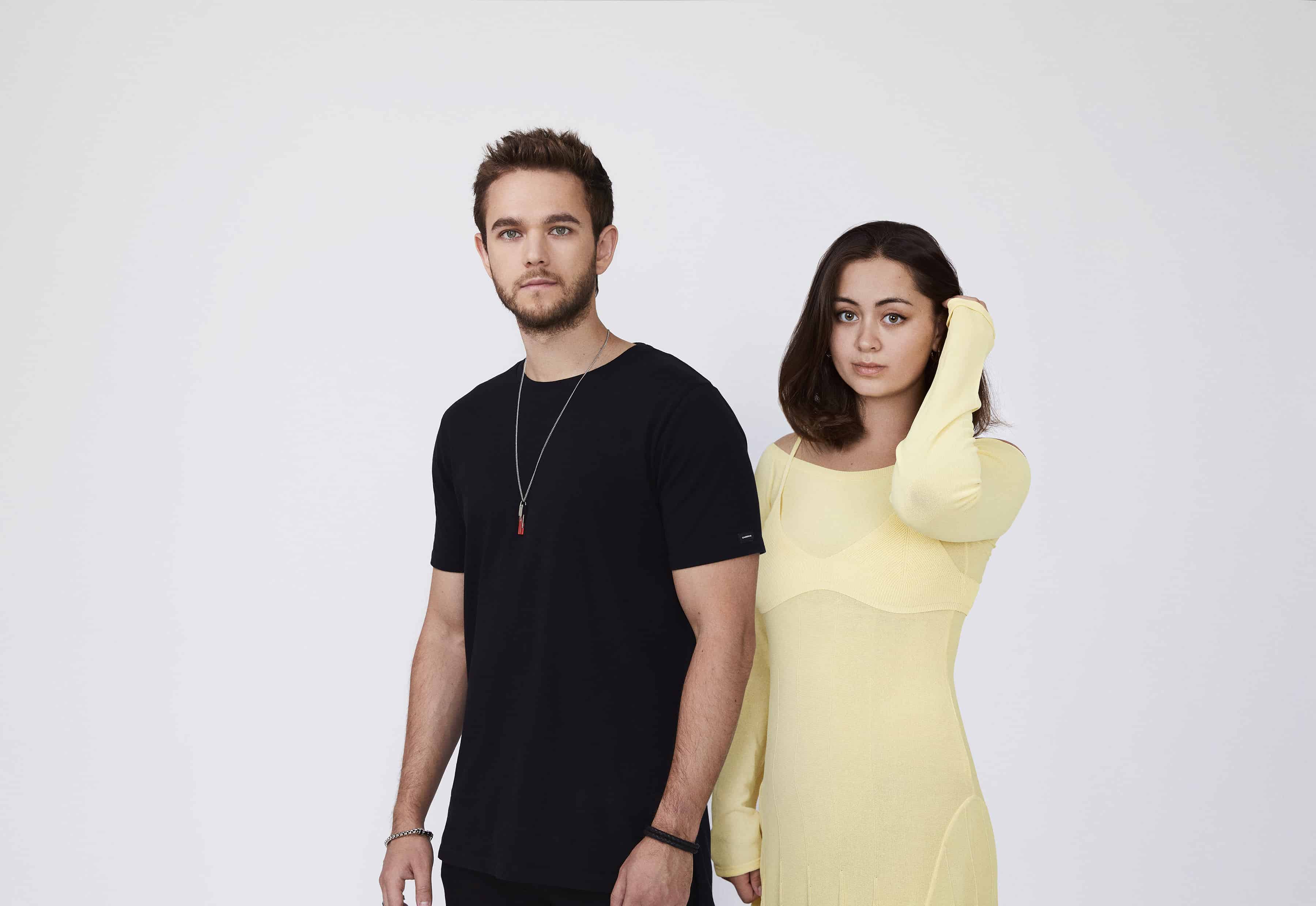 The Grammy-Award winning producer known as Zedd is a true icon in the music industry. Widely recognised for his blissful and festival-ready singles, Zedd has been lighting up the stage since day one, becoming a huge figure in the rise of ‘EDM’ and electronic music as a whole, particularly around the United States areas where he has sold out numerous tours on numerous occasions. After Zedd teamed up with Jasmine Thompson on their vibrant single “Funny” which highlights his ability to produce those irresistible melodies alongside Thompson’s breathtaking vocals, the two artists have just released a stripped version of the uplifting single and it is absolutely beautiful.

Flowing directly into subtle piano instrumentals with Thompson’s powerful vocals, goosebumps begin to appear as Thomson’s vocals lead listeners into a euphoria of happiness. While Zedd’s production style remains soothing throughout the single with gentle chimes and uplifting melodies, the beauty of this single is the focus on Thompson’s extraordinary voice. A collaboration for the books, Zedd and Jasmine Thompson are a match made in heaven with the release of this stripped version.