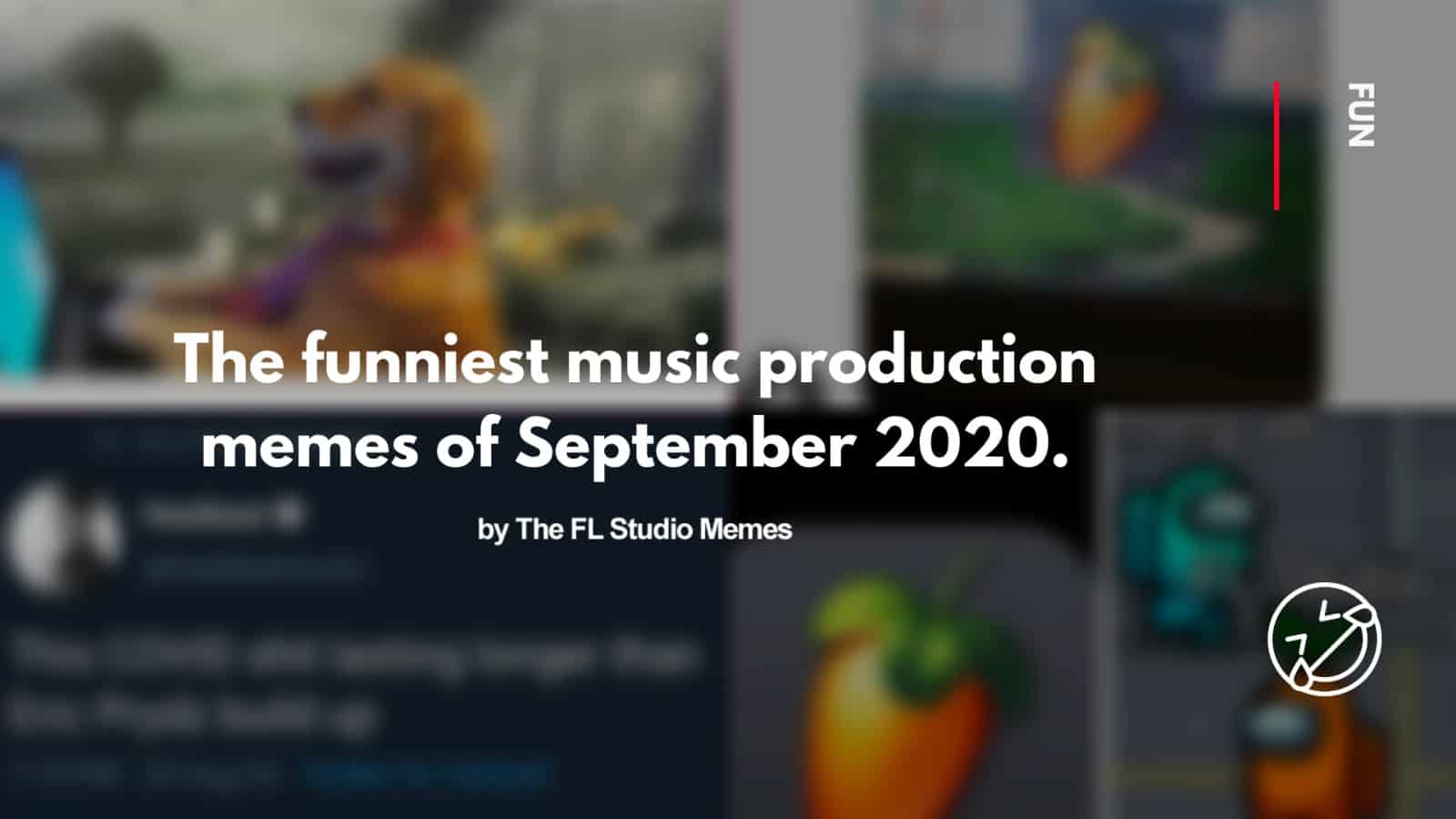 Music production is an art form that requires mastery of various different skill sets. There are numerous struggles that music producers face while making music. Most of the producers are able to relate to the struggles of any other producer. The struggling times can be tough however also form the basis for some humorous content based around the struggles. So

FIFA 21 has just announced its soundtrack for the forthcoming video game, including songs from Alison Wonderland, Louis The Child, The Prodigy, Oliver Heldens and so many more. FIFA, the world-famous video-simulation football game is no stranger to eclectic soundtracks. Other versions of the game have had soundtracks that have included artists such as Major Lazer, Jai Paul, Hot Chip, and 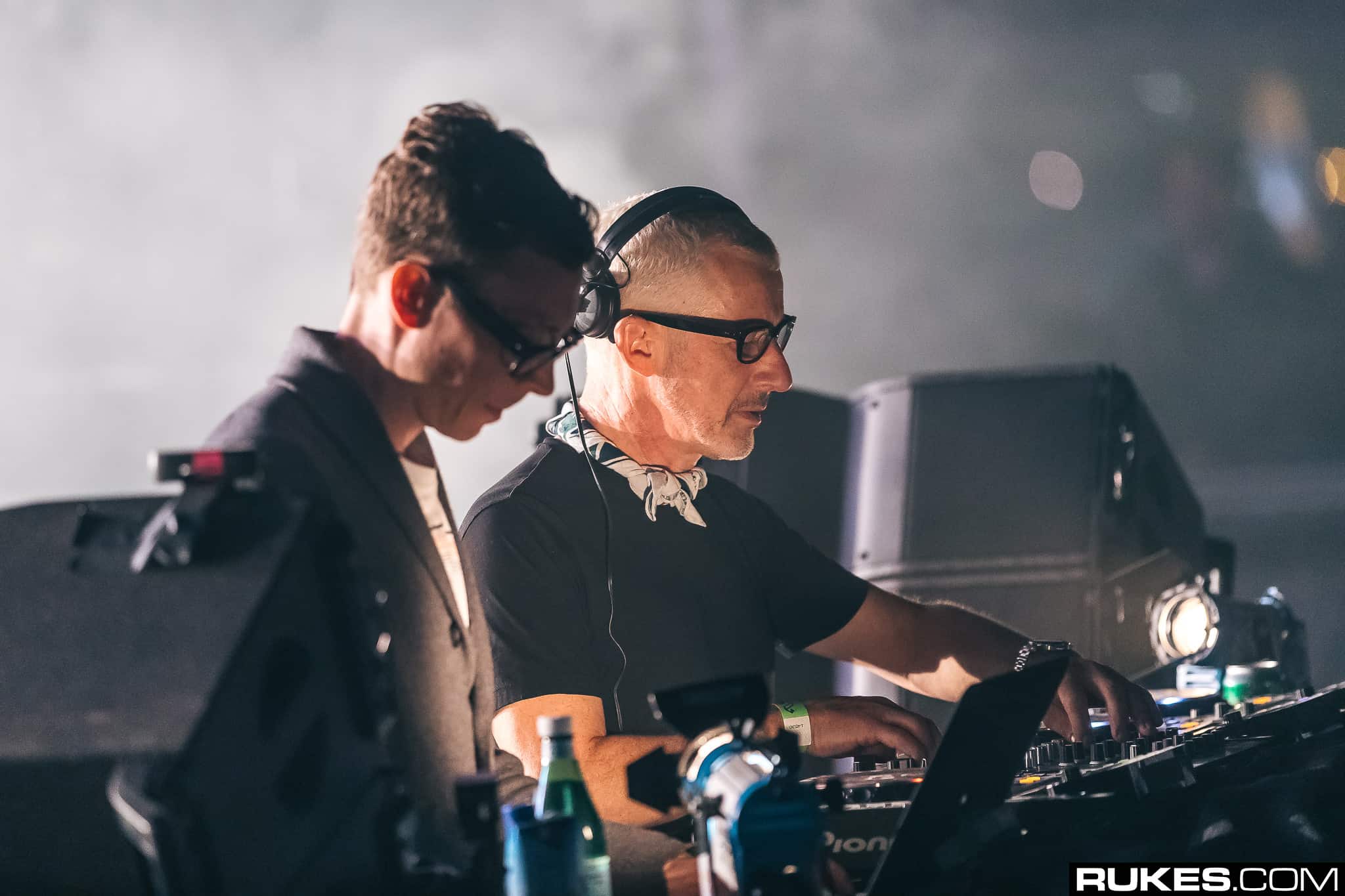 Above & Beyond’s ABGT 400 now available to rewatch in 4K

They are, quite simply, legends, and this past weekend, ABGT fans around the world gathered for a very different type of broadcast from Above & Beyond. With the prog-trance trio, made up of Paavo, Tony and Jono usually taking the broadcast of their weekly ABGT (Above & Beyond's Group Therapy) to iconic locations to mark landmarks moments in the radio

In what is already shaping up as one of the most eagerly anticipated events of next summer, EDC Europe has today dropped the incredible Phase 1 line-up for their forthcoming venture to Portugal in 2021. Making their name as one of the biggest dance brands in the world, EDC (Electric Daisy Carnival) is the total assault-on-the-senses from visionary creator Pasquale

ALPHA 9 and Spencer Brown have teamed up once again, this time to release two-track EP 'Ariel / Afterlife'. Previously having worked together on 'No Going Back,' fans will be delighted that both artists have returned to release a massive EP, through Anjunabeats. The first track, 'Ariel,' delivers a haunting piano progression that drives the track into a powerful, bass-heavy drop.

ID&T, organizers of Mysteryland, Defqon1 & Awakenings to cut 40% of jobs

With the continuity of the COVID-19 pandemic, companies across the entertainment industry are suffering significant losses. This time, ID&T has announced that they will be cutting 40% of its workforce. Previously working with Tomorrowland, ID&T is now facing the toughest decision amidst a pandemic. Producing events such as Awakenings, Defqon1, Mysteryland, and Sensation, ID&T will have to resort to the last option 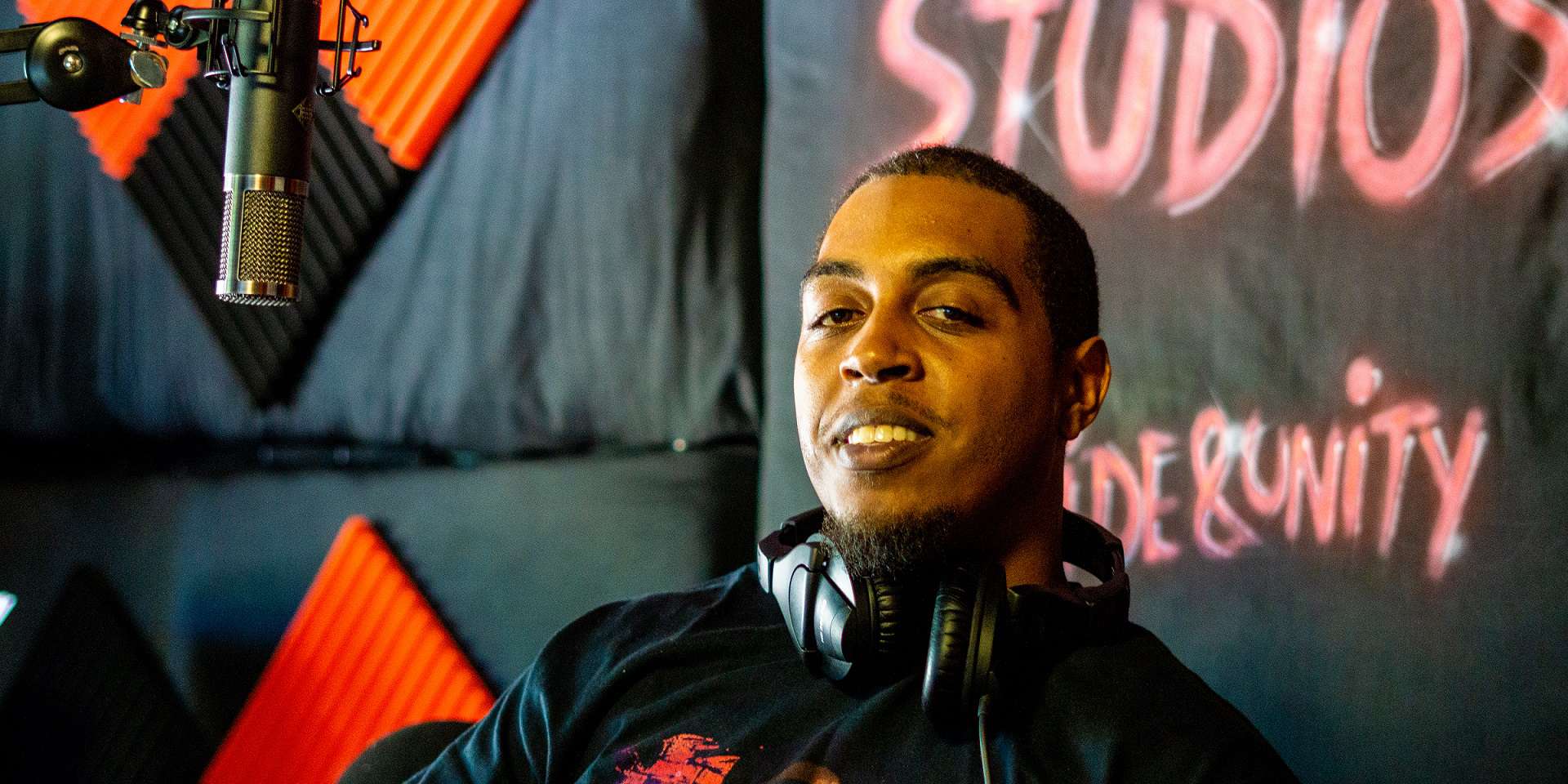 Above & Beyond’s ABGT400 is now available on Spotify

Above & Beyond's Group Therapy events have become known as some of the biggest and best in the electronic scene. All over the world, the trio have celebrated ABGT milestones and a massive one happened this year as it was ABGT400. Set to be massive, current circumstances meant that an in-person show could not happen. Of course, though, Above & Beyond

David Guetta has been one of the most recognizable representatives of electronic music for years, especially when we talk about mainstream and crossroads between pop and EDM. The YouTube display of his songs no longer counts in millions but in billions and he is the only DJ/producer who can boast such powerful results. Not much - did you know that

The iconic trio called Pendulum are back in full force. Releasing two tracks 'Driver' and 'Nothing For Free' not long ago, fans are loving the fact that they're back and it's almost like they never left - although their last music was ten years ago. This festival season was supposed to be where the trio were going to perform some special live set shows, but COVID-19

German trance icon Markus Schulz hasn't built his legendary name out of nothing. Dropping astonishing music since 1996, the 45-year-old producer is now presenting his already 8th studio album titled 'Escape', which would be his 11th if we included his side project Dakota. This brand new LP is out now via his imprint Black Hole Recordings/Coldharbour Recordings. After a crazy year and 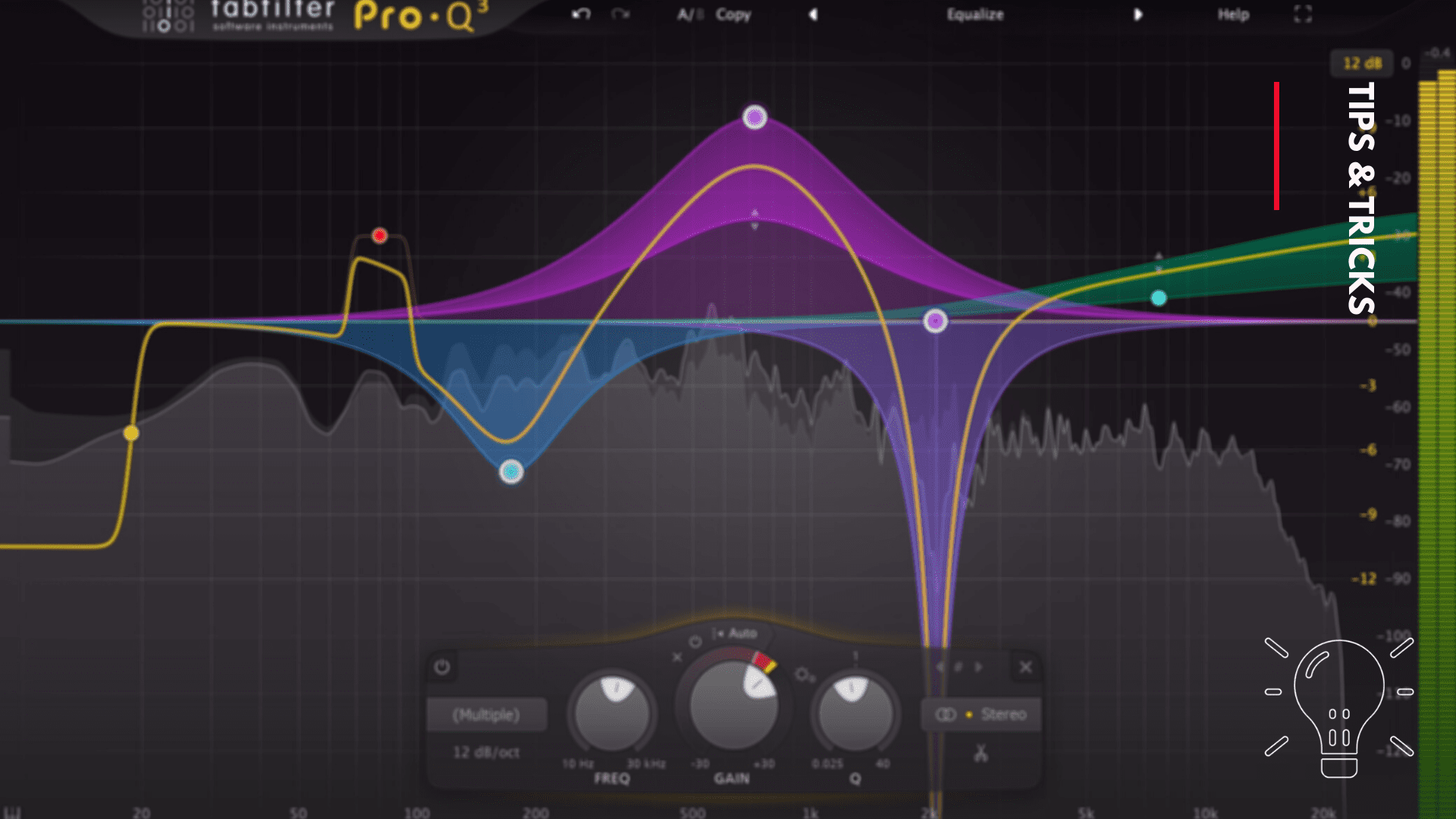 10 most useful features of the Fabfilter Pro Q3

An equalizer is probably the tool you use the most while mixing and mastering, so you need the best of the best. With FabFilter Pro-Q 3, you get the highest possible sound quality, a very extensive feature set, and a gorgeous, innovative interface with unrivalled ease of use. It’s simple to use, where you can treat every single frequency like

Following the launches of his new online streaming platform mau5trap.tv and OSC/PILOT application, the star electronic artist and innovator deadmau5 is pleased to offer his mau5trap release “Pomegranate” with The Neptunes in Dolby Atmos, an immersive audio technology that is transforming how music is created and experienced. This turn, the artist is back in the music technology space again with something

One of house music's most prolific names, Junior Sanchez, has put his twist on the 1980's classic R&B tune 'All This Love'. Originally performed by DeBarge, the track charted in the US and helped the group rise to R&B stardom. Now almost 40 years later, Sanchez has given the track a modern spin, ready to be played on dancefloors once