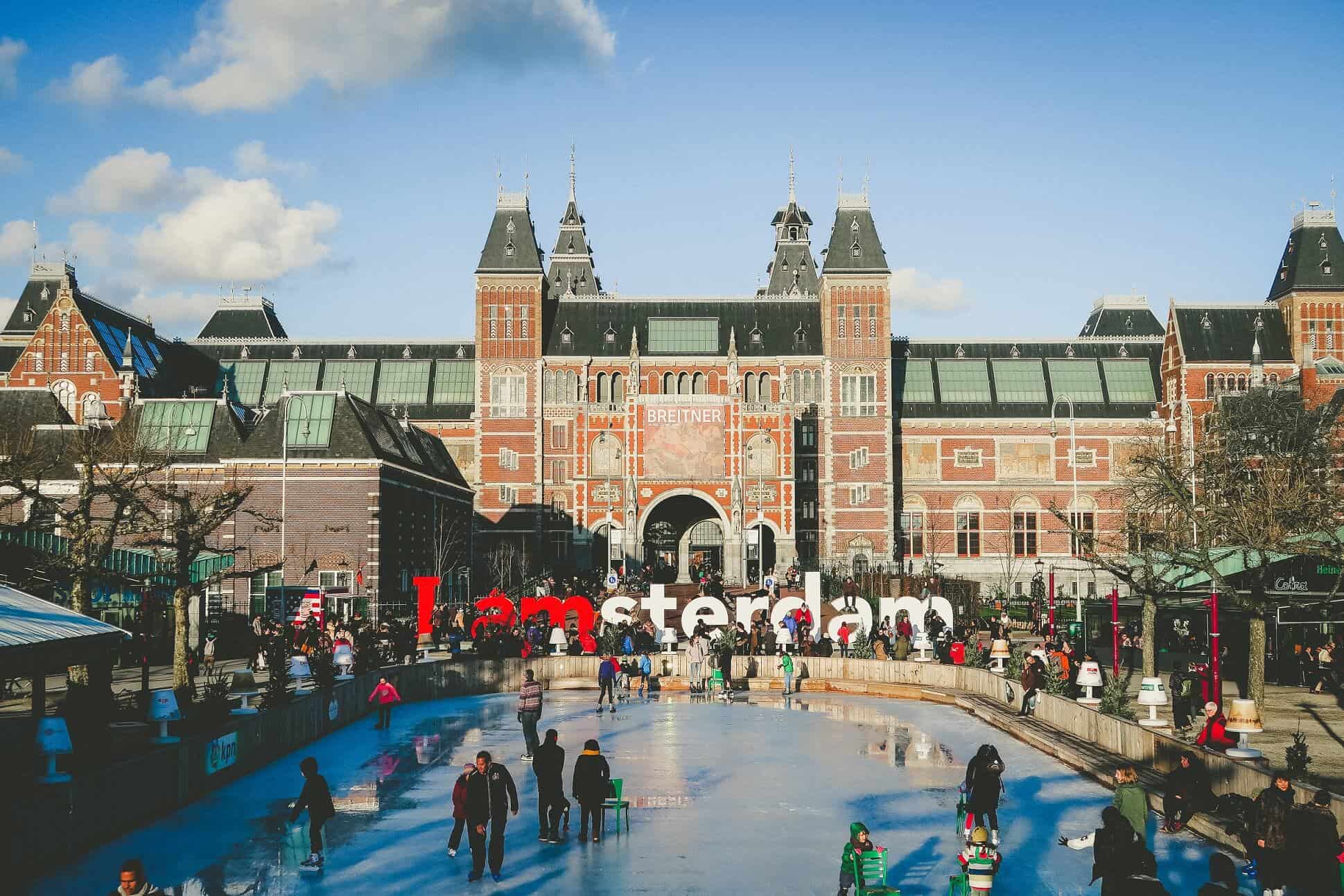 Amsterdam Dance Event(ADE) has officially announced that certain live shows will take place this year however with limited capacity only. Regardless of the capacity restrictions, it’s quite some good news for electronic music fans. After hosting the dance event over at 250 venues last year, this year’s venue count has been limited to just five at the moment, however, new venues might be announced soon. The five announced venues are Paradiso Noord, Bimhuis, Concertgebouw, Melkweg, and Paradiso. ADE officials made the announcement on September 9th stating

“A select number of Covid-proof, limited capacity seated concerts and cross-cultural projects under the ADE Specials banner is set to take place in Amsterdam in close coordination with the city council”

This year will mark the 25th anniversary of ADE and the officials have ensured that they are abiding by health security measures to ensure the safety of the event-goers. The ticket details and more information regarding the shows are yet to be announced. Apart from the live shows ADE also recently announced details regarding its first virtual event details which will be full of DJ Sets, conferences, masterclasses, and more. The virtual conference is however not free for all and costs $75 for the whole event. More updates on ADE’s live and virtual events are expected to arrive in the coming weeks.