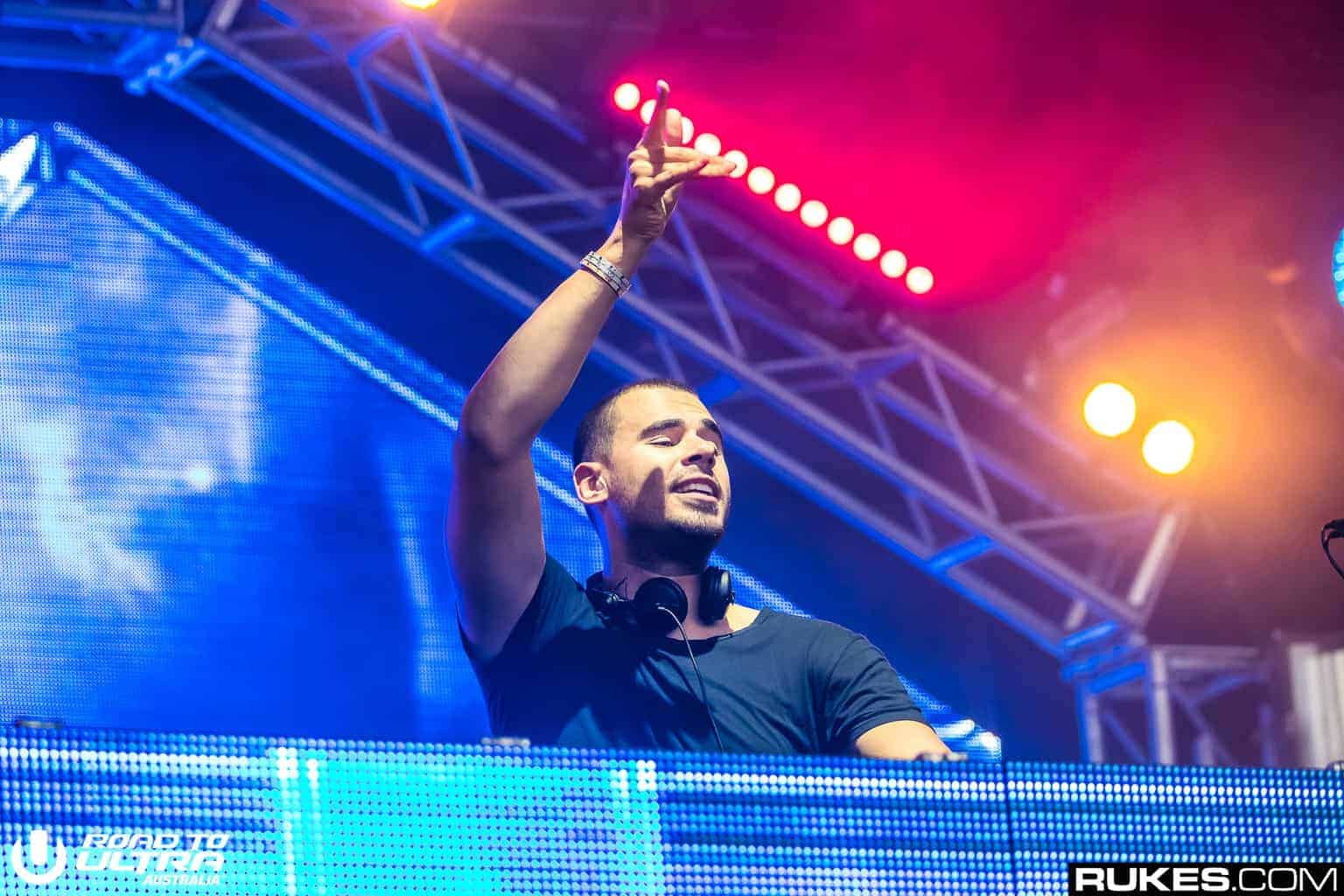 Afrojack: Flashback to his debut Essential Mix for BBC Radio 1 in 2010

The Grammy-winning Dutch producer and DJ Afrojack (Nick van de Wall) has been one of the prominent names in the electronic music industry for a decade now. Starting out at the age of 14 by spinning vinyl at local pubs and bars for fun, and designing websites for fellow musicians, the artist barely knew that one day, he would be the face of a multi-million dollar industry with a fascinating discography and some of the world’s biggest honours up his sleeve. To mark his 33rd birthday, today we are traveling 10 years into the past to look at his debut Essential Mix for BBC Radio 1.

Having already created a buzz in the industry after releasing some quality big room tunes and launching his own label called Wall Recordings, Afrojack was already on a roll, being one of the most in-demand artists at the start of 2010. On top of that, his very first entry into the DJ Mag Top 100 at #19 was the highest new entry that year. So the hype leading up to his debut was insane and soon enough, the eagerly anticipated set was out there to mark yet another milestone in the artist’s career.

For starters, the set was full of IDs from various artists at Wall Recordings and Afrojack himself, and the remix of ‘Memories (ft. Kid Cudi)’ was the most replayed ID out of all. Starting off nice and slow with some dutch house records and electro house tunes, the listeners had no idea what was lying ahead for them. Soon enough, the set was full of absolute bangers from the artist’s discography like ‘Take Over Control’, ‘Bungee (ft. Bobby Burns)’, ‘Vancouver’, ‘Replica’, ‘Bangduck’, etc. Another highlight of this mix was the Afrojack-David Guetta vibe that was emphasised by tracks like ‘Louder Than Words’ and ‘Toyfriend’. The mix was concluded in the best possible way by some classic evergreen hits like Daft Punk’s ‘Aerodynamic’ and Imogen Heap – ‘Hide & Seek (Afrojack Remix)’.

Don’t forget to check out the complete mix here.