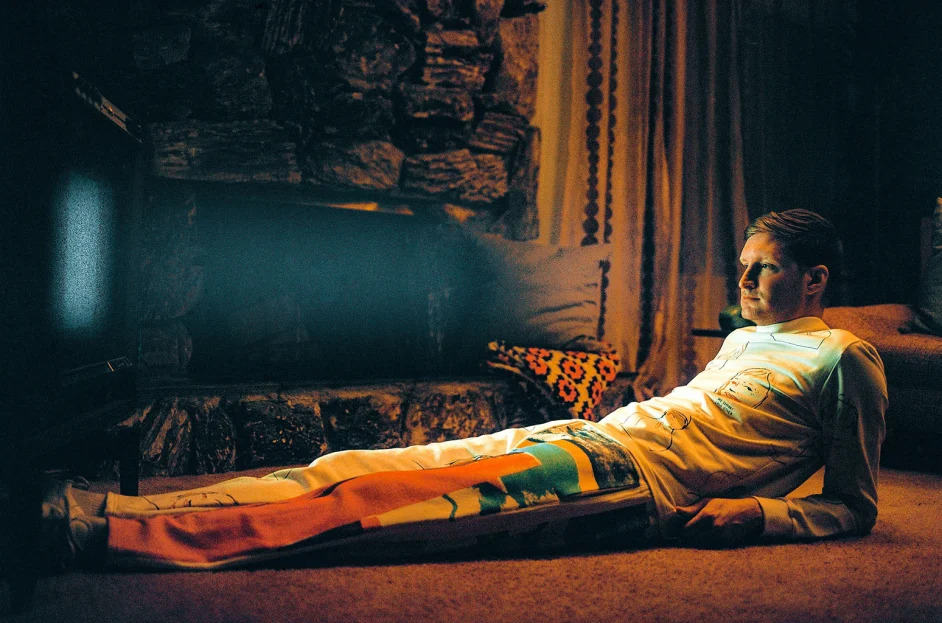 One artist who is certainly no stranger to the world of Anjuna is Alex Metric. Having previously worked with Ten Ven on ‘Otic’, a massive anthem which was regularly dropped by Above & Beyond around 2018 – including at their legendary Steel Yard event in London – Alex Metric is now back on the label, this time teaming up with AMTRAC. With Metric previously working on Anjunabeats, he’s now made the shift over to Anjunadeep, Above & Beyond’s sibling label for the deeper side of the progressive realm, and this one is proggy perfection personified! Titled ‘Upswing’, the track was actually first showcased during James Grant and Jody Wisternoff‘s Printworks set in 2019, serving as the opener in this performance, and later appeared on the Anjunadeep 11 compilation.

The track marks a reunion for both producers, who worked on ‘So Afraid’, which actually featured on AMTRAC’s ‘Oddyssey’ album. Merging deep and soulful floaty chords with booming beats and groove-packed basslines. Showcasing the more harmonic side of the Anjunadeep imprint, the track certainly packs more of a punch than many of the dreamy anthems on the label, and is sure to prove a firm favourite with the fanatical Above & Beyond fanbase, who are currently gearing up for the 400th episode of the weekly ‘Group Therapy‘ radio shows. With Coronavirus restrictions in place, ABGT 400 (taking place this coming Friday), will see Jono, Paavo, and Tony perform a socially distanced set live from a boat on the River Thames in their native London, which will be broadcast live on Twitch. The setting will certainly feel a little different to previous ABGT landmark celebrations, which have seen the trio perform from a variety of huge and iconic locations, such as a sold-out Madison Square Garden in New York, a packed Ziggo Dome in Amsterdam, London‘s Alexandra Palace, and Sydney‘s Allphones Arena.

You can check out ‘Upswing’ by Alex Metric and AMTRAC below: