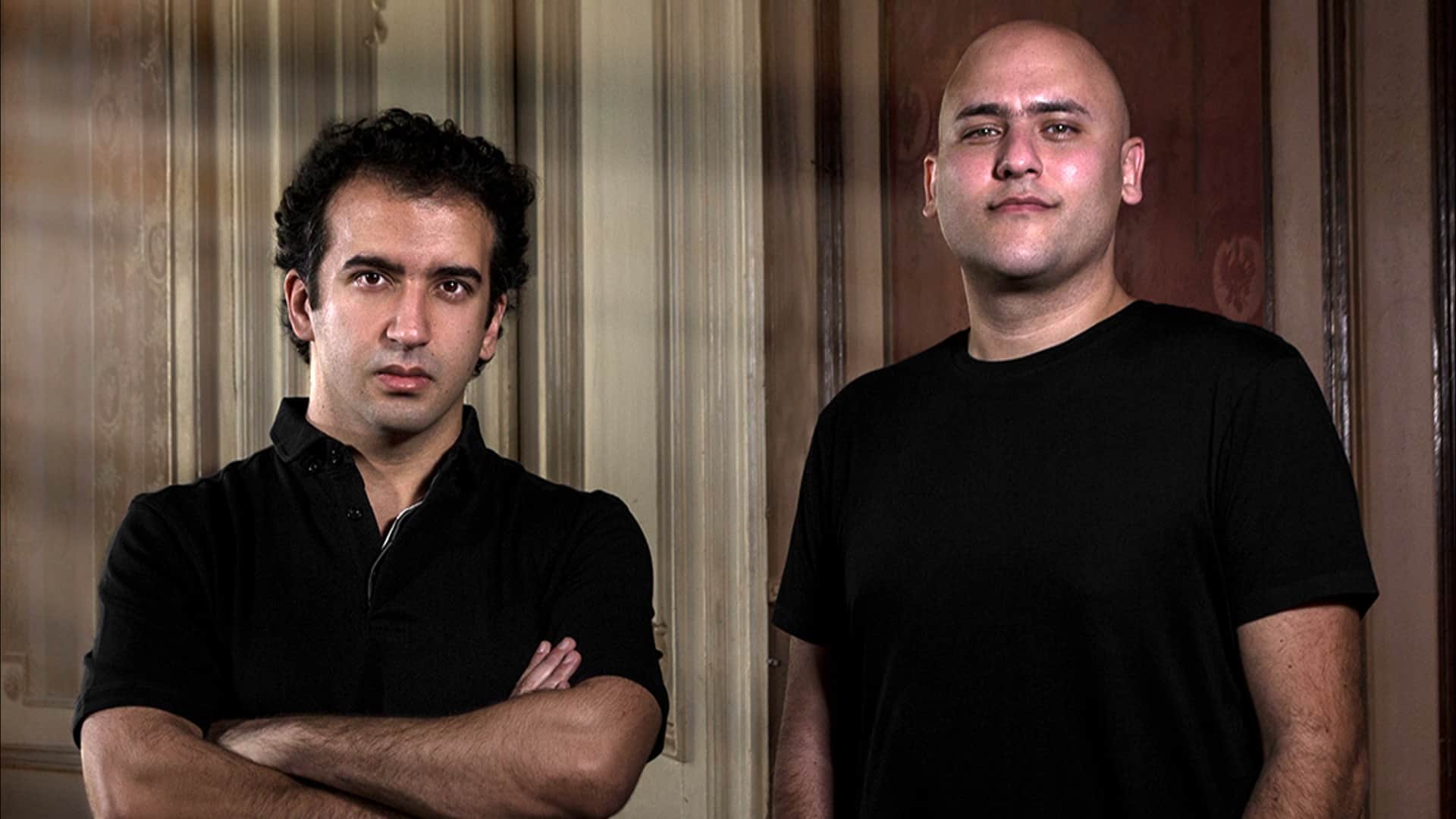 Aly & Fila bring uplifting trance to the forefront with Plump collab ‘Somebody Loves You’: Listen

Rising up through the ranks of the electronic music scene in Egypt, the renowned trance duo Aly & Fila are set to leave their mark once again through the recently released remix of ‘Somebody Loves You’ by Plumb. Teaming up with the star songwriter and recording artist for what looks like a remarkable collaboration, the duo is looking forward to delivering a strong message to the world with their characteristic melodies combined with some haunting vocals. Having already released some awe-inspiring tunes in the past few months, the duo has added another intriguing record to their discography through this collaboration.

Aly & Fila have been friends from kindergarten, and the chemistry in their productions certainly reflects this fact. Starting out together in the music industry at the age of eighteen, they quickly gained recognition and became the first duo from Egypt who went international. Inspired by the likes of Paul Van Dyk, The Thrillseekers, and Chicane, they have been a crucial part of not only Armin van Buuren‘s imprint Armada Recordings but also the evolution of trance music.

The hype leading to the latest release from Aly & Fila and Plumb has been totally insane, especially after it was played out by Fila at ASOT 950 in Utrecht, and since then, we have been eagerly waiting for it. Excitingly, we don’t have to wait anymore and you can check it out below.