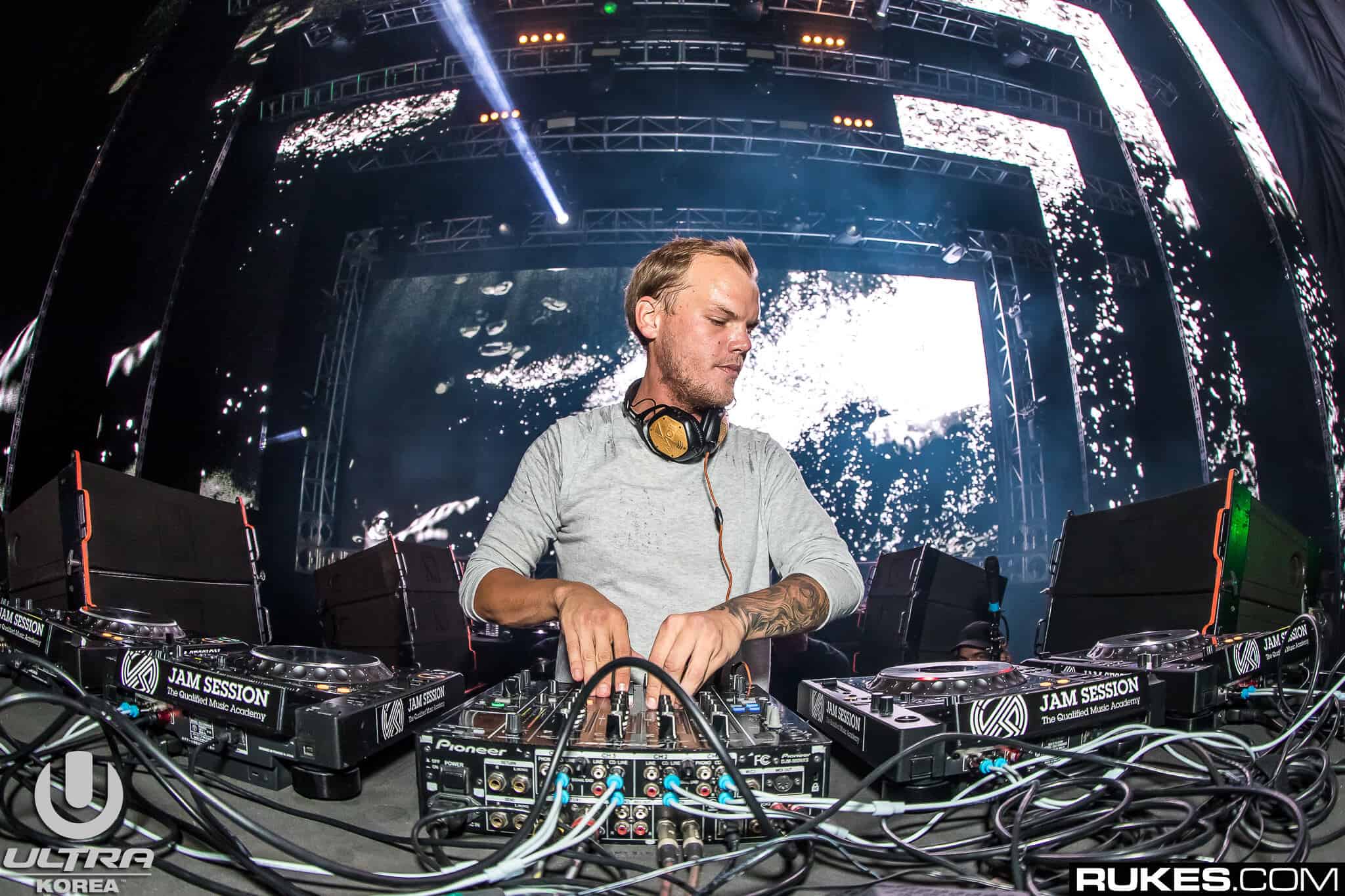 Avicii: 9 Things you may not know about the Swedish star

Ever since the passing of Swedish icon Avicii in 2018, the world has been mourning the loss of one of the greatest artists the music industry has ever seen. With his awe-inspiring melodies and breathtaking compositions, Tim Bergling was well-established as a musical genius. Throughout his career, his music inspired millions, and his diverse back catalogue of releases lives on as his legacy. Today, September 8th 2020, would have been Tim’s 31st birthday. To celebrate this, let’s take a look at some of the facts about him that are lesser known.

He had charitable motives

Throughout his career, Avicii continuously strived to make the world a better place. In 2012, he co-founded the House for Hunger tour which donated all proceeds to charity. He donated $1 million to the charity Feeding America, as well as consistently spreading awareness. He also campaigned against human trafficking, in fact, two of his own music videos for the songs ‘For A Better Day’ and ‘Pure Grinding’ are focused on highlighting child trafficking and creating awareness.

According to Forbes, Avicii stated:

“When you have such an excess of money you don’t need, the most sensible, most human and completely obvious thing is to give to people in need.”

Origins of the name Avicii

The idea behind the name Avicii originally came from one of Tim’s friends. He originally opted for the name Avici (meaning the lowest level of Buddhist hell), but discovered that this name was taken on social media. He added the extra i to make the name unique, and the rest is history.

Avicii grew up listening to Ray Charles and 60s rock, but he also cited the band KISS specifically as one of his greatest influences.

His Mom is famous too

Avicii’s Mom Anki Liden is a Swedish actress, best known for her appearance in the Oscar-nominated film ‘My Life As A Dog’, released in 1985. She’s since appeared in many movies and TV shows.

Avicii was a keen reader, and reportedly read all of the Game Of Thrones novels three times.

According to an interview, Avicii was a big fan of sitcoms, and watched all of South Park and Arrested Development six times.

He had a brief stint in modelling

Avicii modelled for Ralph Lauren’s Denim & Supply line, and he even released a special ‘Silhouettes’ remix to accompany the line.

Performed at a royal wedding

Avicii performed a set for Prince Carl Philip and Princess Sofia of Sweden’s royal family at their wedding in 2015.

As well as producing music of his own, Avicii also occasionally co-produced tracks for other artists. In fact, some fans are unaware that Avicii co-produced ‘A Sky Full Of Stars’ and ‘Hymn For The Weekend’ by Coldplay.

Although the memory of Avicii is treasured by fans all over the world, there were, of course, many facets to the man behind the music. Sadly, the music industry will never recover from the loss of such a monumental figure, but we continue to celebrate one of the greatest artists of all time. Happy birthday, Tim.