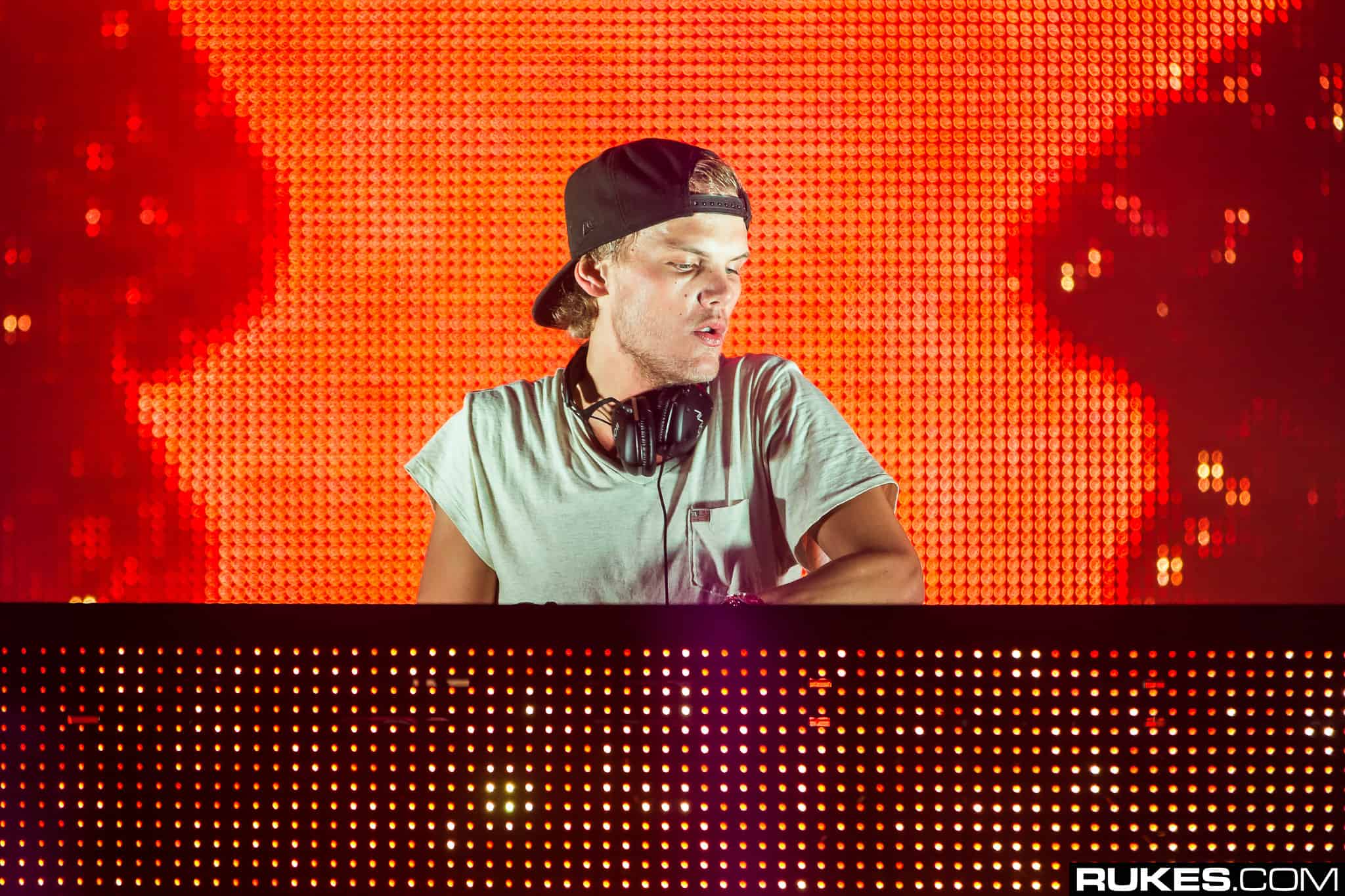 Avicii’s father Klas Bergling: “We should have stopped him”

On a day that would have marked the 31st birth anniversary of the late Swedish producer Avicii (Tim Bergling), all eyes were set on his father Klas Bergling as he joined Sirius XM electronic BPM channel and the Tim Bergling Foundation for an exclusive tribute set. The event was closely associated with Mental Health Awareness and it came at just the right time i.e. during the Suicide Prevention Week. We often wonder if anyone could ever have done something about whatever happened with our beloved magician. Well, it’s time to hear the answer from Klas as he revealed some things we never knew about the artist.

Here’s what Avicii’s father had to say about him –

“He was very special as a child,” talented at drawing and writing stories, Klas Bergling said. He also had “a very serious side” and “was sensitive—you couldn’t make jokes about everything. You may wonder, why didn’t you do anything? When you see it now with another perspective, it may be easy to say of course we should have stopped him, but we did stop him,” his father said. “so I’m not making an excuse here—I’m just trying to explain that it’s complex.”

The specialty program commenced on the artist’s birthday 8th September and is set to run through the entire suicide prevention week.

“Avicii didn’t show any signs, but we knew of course”

Speaking further about Avicii’s hectic touring schedules and life in the music industry, his father said – “You can see it and you feel it and you can almost say that this person needs help. Tim didn’t show those signs too, too official, but we knew of course,” his father said. “We stopped him twice together with his management, but that was later, and of course we were very worried in the family many times, many times.” According to him, he and his wife Anki Liden tried to convince Avicii to take a touring break almost every day. They just wanted their son to come home.

Avicii’s evergreen hit “Wake Me Up” was not really appreciated by many of us when he first played it out at Ultra 2013, and the artist was really disappointed by the crowd’s reaction to this so-called controversial performance. Turns out that his father was no different as he wasn’t fond of the track initially. “I thought it was more of a pop song,it was a bit different from his … but I mean, I was very wrong.”