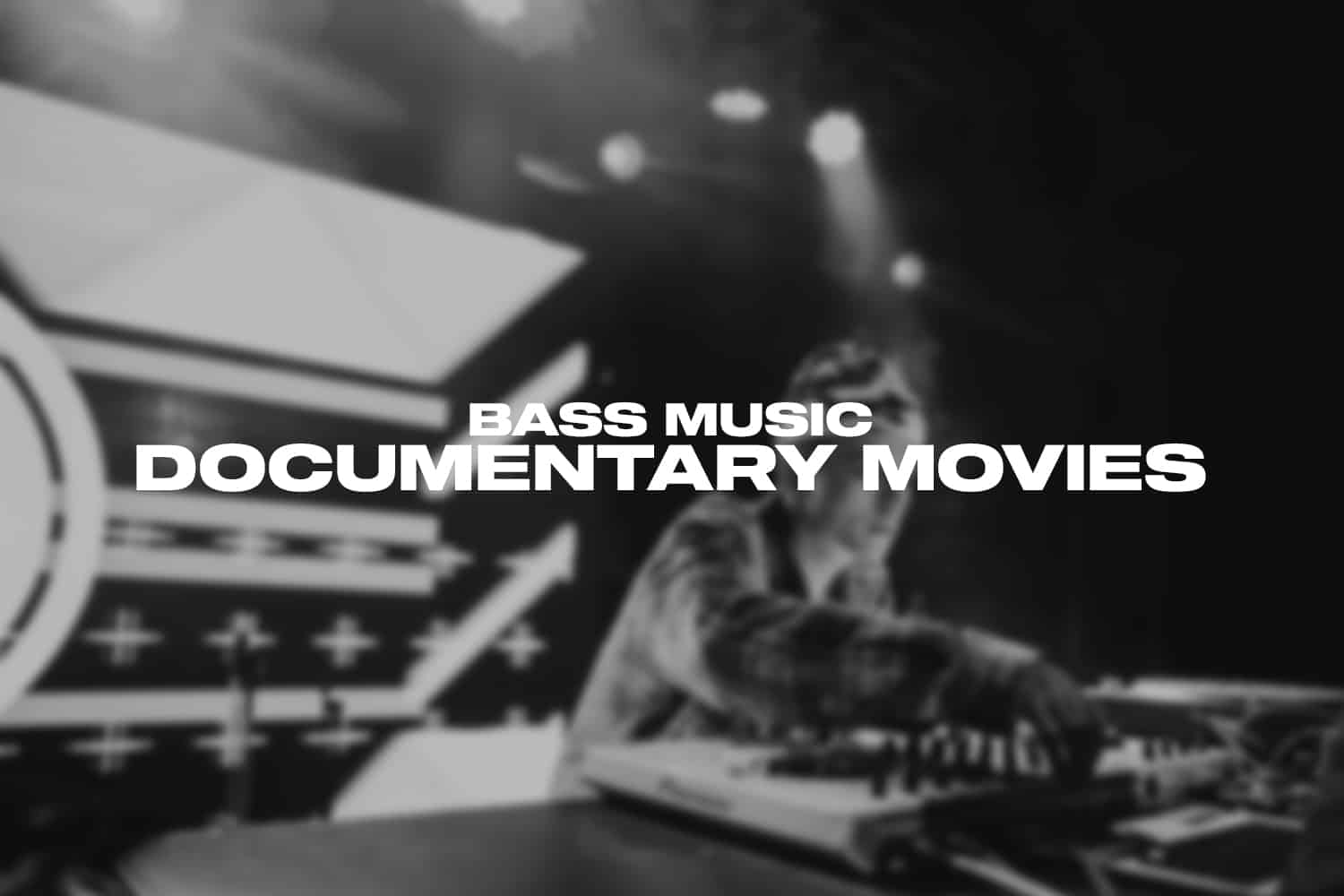 We all like to watch movies and series. Each of us has our favourite genres, series, episodes, actors and even directors. It’s the same with music – we have one or several favourite genres & sub-genres, a list of the most-liked artists, club venues, festivals, and labels. What if we found one, or in fact 6, connections between these two worlds? Today we decided to focus on heavier side of electronic music and gathered in one place six (+ one bonus) bass music documentary movies related to dubstep and drum & bass, which you should definitely watch.

2. How Skrillex Built A Spaceship For Coachella

4. The Price of Greatness

Read our short descriptions of mentioned bass music documentaries, watch trailers and grab links for the full movies down below!

Drum&BassArena, the biggest source of everything from the drum & bass world, from news & premieres to a world-renowed podcast, award ceremony and shop, completed their portfolio with full-length documentary. Drum & Bass: The Movement explores how UK club culture grew from underground to become an absolute global phenomenon. The movie features acts like Chase & Status, Andy C, DJ Flight, and Mefjus.

Drum & Bass: The Movement is a snapshot of D&B and how it’s always been much more than a genre of dance music: it’s a lifestyle.

2. How Skrillex Built A Spaceship For Coachella

Absolute must-watch for every Skrillex fan. The Red Bull Music team took us behind-the-scenes to look at one of the biggest and most unique tours in dubstep history – the MotherShip Tour. 37-minute-long material shows the building process of the whole live show, focusing on Coachella and Lollapalooza performances. You can watch another short film from the whole tour on Skrillex’s YouTube channel.

Bassweight is the first full-length documentary movie about the birth, growth and success of dubstep music. The documentary shows the early dubstep scene and genre’s orgins in London, UK. It also features a huge amount of interviews with many legendary DJs, producers and promoters, like SKREAM, Benga, Heny G, NType, and Hatcha.

4. The Price of Greatness

This nearly 50-minute movie is the latest official documentary from Carnage – well-known DJ & producer, Heavyweight Records founder, and creator of tracks like Toca, PSY or DIE, and Bricks. The Price of Greatness is an up close and personal look into his life with never-published scenes from his journey in music, including footage with Avicii and their unreleased collab.

More Than Music it the episode of YouTube Music’s Artist Spotlight Stories. The movie is the story about building the successful global brand behind the DJ/producer named Marshmello. It features a few personal life stories from Mello’s fans and interviews with The Chainsmokers, Martin Garrix, Tiësto, Logic, gamer Ninja, and the artist’s manager, Moe Shalizi.

SaSaSaS is the drum & bass super-group composed of Macky Gee, Skibadee, Shabba D, Harry Shotta, Phantasy, as well as Stormin, the artist who tragically died of skin cancer in 2018. Up Another LVL captures the lives of all the super-group members between 2016 and 2017, explores the personal story of each one of them, and reveals how they all came together. Thanks to the movie we can also see some pictures from studio session when Rampage Anthem came to life. If you still haven’t done this, you definitely need to see their legendary Rampage 2017 performence here.

Open to Close 2.0 is a documentary from UN:IK Clothing made during UK leg of dubstep legend Skream‘s Open to Close tour which took place between September 22 and December 21, 2017. A short film smoothly shows his interactions with fans, fun moments, backstage footage, and interviews with him, Solardo, Jackmaster, and more.