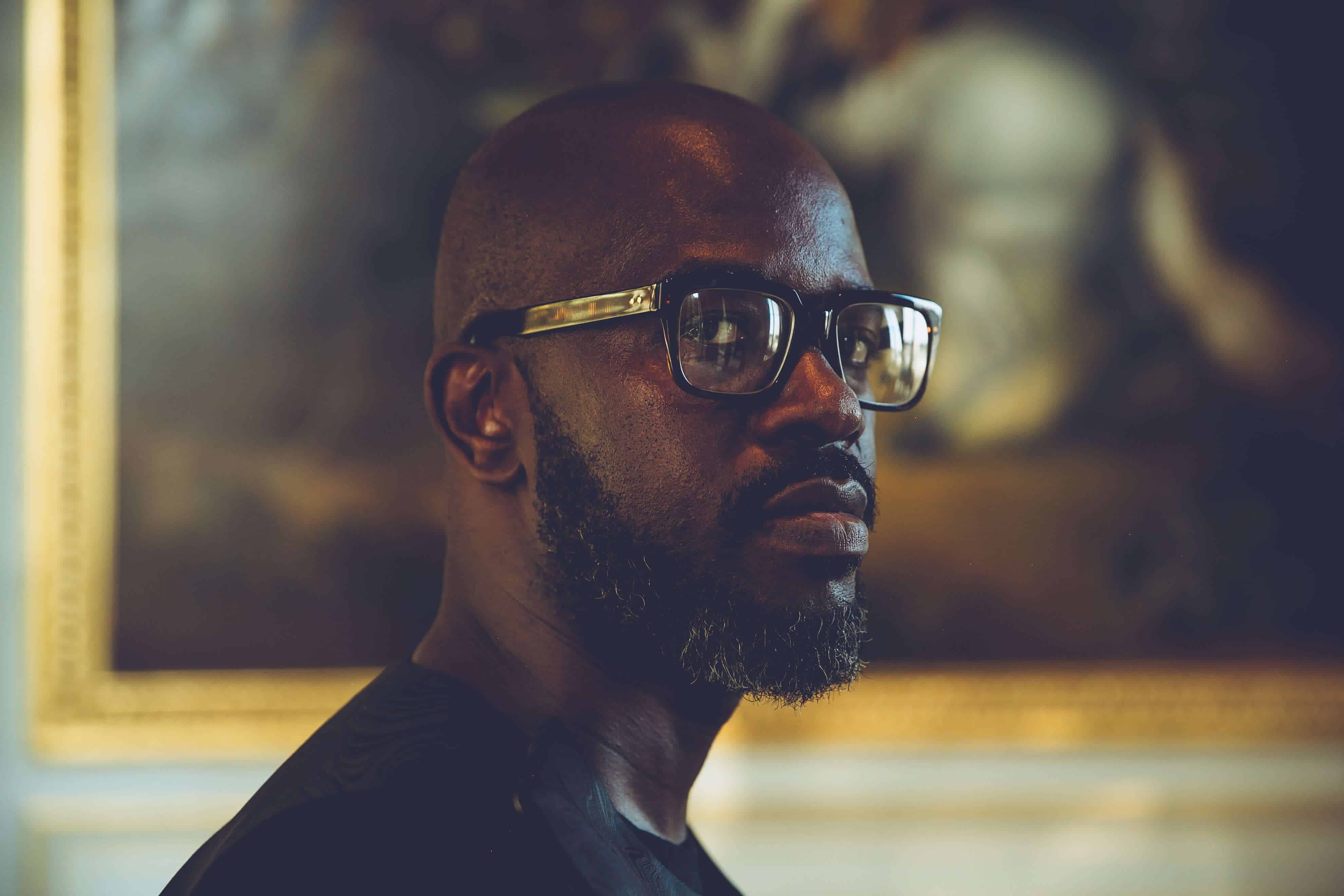 South African DJ and producer Black Coffee has enlisted the help of English singer Celeste on his latest tranquil tune, ‘Ready For You’. The track soars with Celeste’s heartfelt vocals, pairing exquisitely with Black Coffee’s jazz-infused, relaxing production. Discussing the release, and their respective forthcoming albums, the two artists also sat down with Zane Lowe on Apple Music for a revealing interview.

“It was so much pressure on this because it was a perfect song already and there was not a lot of instruments. Usually with songs like that, that means that the singer has really done their job very well. And the last thing you want to do when you add instruments is to overcrowd the voice.”

After hearing his take on the track for the first time, Celeste said:

“Well, to be honest, it gave a new lease of life to this song, because it was something that I’d written and I kind of just put it to one side, because I end up writing so much stuff. And then I heard this and I was just like, “Oh, wow. I’m so pleased that that’s happened.”

The track marks Black Coffee’s second release for the year, following his April tune ‘SBCNCSLY’, which will also find its way onto the album. He also mentions that he is working on a song with Pharrell Williams, which he believes will be the next single of us forthcoming album ‘Stop Consciously’, set to be released in February next year, at the latest. Stream Black Coffee ‘Ready For You feat. Celeste’ below.