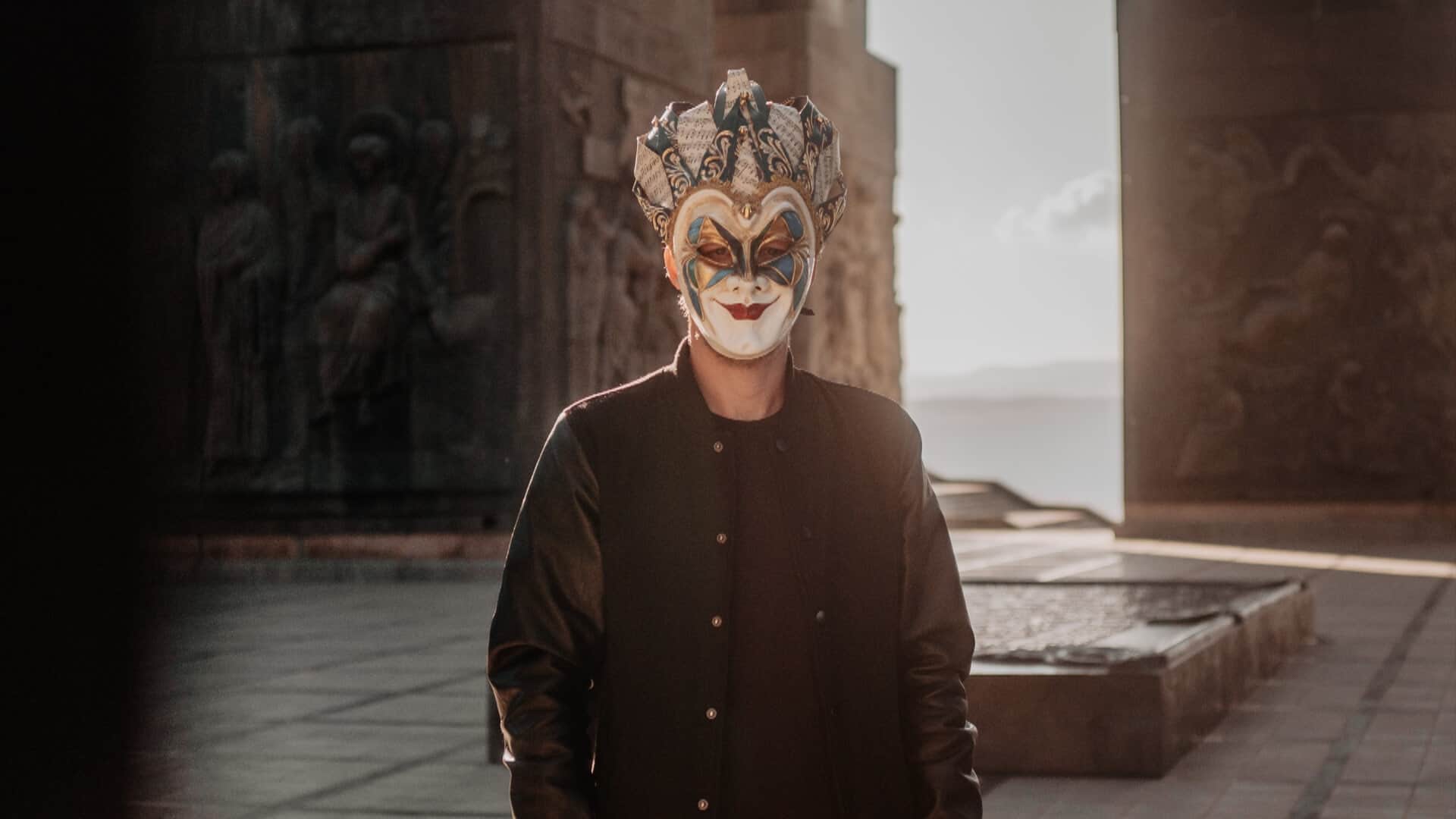 Keeping busy lately, Boris Brejcha has a lot on his plate. Between running his label, playing small shows and creating/releasing music, it’s a great time to be a fan of the German superstar. Keeping his creative mind running, he’s now announced that he’s doing a massive livestream event.

Back with another exclusive and massive livestream set, this time he’s going even bigger and performing three concerts in three timezones. Armed with multiple camera perspectives, we can expect to see three different sets full of surprises and massive hits that we all know and love from him. The timezones are as followed: Australia & Asia, Europe & Africa as well as North and South America. Each timezone will have their own special dedicated set. Bringing artists Ann Clue and Deniz Bul along to perform and open up for him, it promises a big visual show and LED light show to accompany the brilliant music.

Streaming on October 24, you can get your tickets via this link. Streaming at 6:00 PM in each timezone, get ready for a night of fantastic music and great vibes as you dance the night away. To prepare for the night, you can visit his YouTube channel and check out past livestream performances.