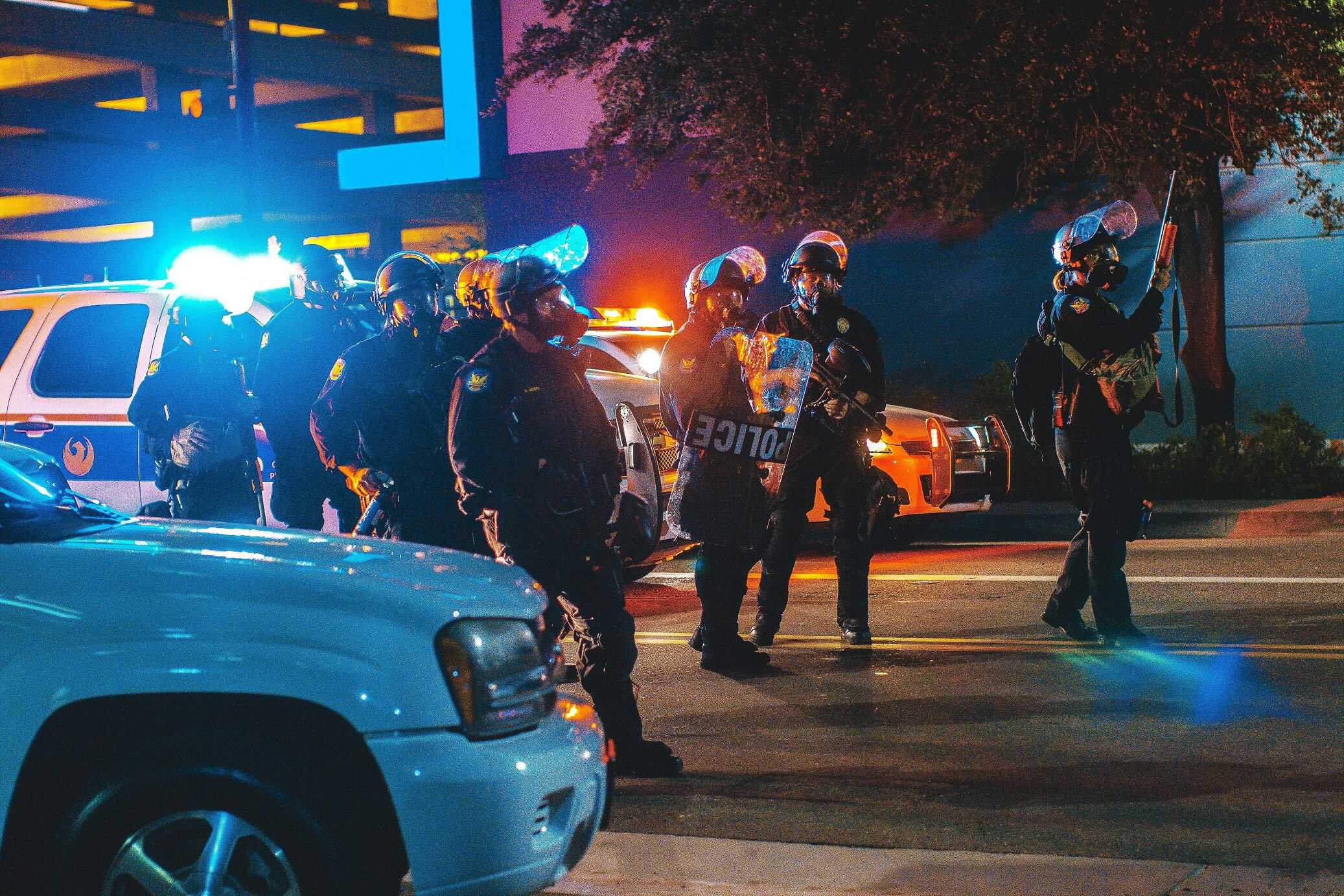 In the run up to the August Bank Holiday weekend, the British government announced further measures to stop large gatherings, including illegal raves, during the Covid 19 pandemic, with fines of up to £10,000 for those organising such gatherings, and up to £3,200 for anyone in attendance. But despite such laws being in place, it didn’t stop large numbers of people flouting the rules, with multiple people being issued the top level fine by British police over the past week.

The rules apply to gatherings of 30 or more, whether indoors or outdoors, meaning raves even in rural locations are covered under the legislation. So far, hundreds of reports of such events have been received by police across England and Wales, with dozens being issued the maximum £10,000 fine, multiple organisers being arrested, and large amounts of equipment being seized.

Notable events include a rave in South Wales which saw over 3000 attend, with the noise disturbing residents up to 14 miles away. Two organisers were issued the top-level fines, and police stayed overnight at up to 1000 revellers refused to leave. Meanwhile police in Norfolk were forced to use riot shields after being pelted with bottles as 500 gathered in Thetford Forest, with police eventually seizing the sound-system. In West Yorkshire a man was arrested and fined for DJing at a street party, while five others were also fined. In Essex police were ahead of the game, using powers to act on those preparing for an event, with thousands of pounds of equipment seized at a site near Harlow before the event even began. Meanwhile West Midlands police weren’t so pro-active, stating that they had not had to use their enforcement powers, despite over 90 reports of gatherings in that region alone. Elsewhere, climate-change denier and Covid19 conspiracy campaigner Piers Corbyn was fined £10,000, not for hosting a rave, but for organising an anti-lockdown rally in London’s Trafalgar Square.

The latest legislation may well have taken those who decided to risk it by surprise, given the original “anti-rave” legislation first brought into law in the UK some 25 years ago was notoriously hard to enforce. The infamous 1994 Criminal Justice & Public Order Act sought to clamp down on illegal raves as dance music culture spread across the land in the late 80s and early 90s. However despite the controversial “repetitive beats” definition which suggested the act was directly targeting dance music alone, other clauses such as whether or not the organisers were trespassing, or whether the event was likely to cause “serious distress” to residents nearby, meant that unless other criminal acts were being openly committed (such as drug dealing or violence) the police often didn’t have authority to act.

However, it is now clear, or at least should be, that the latest legislation gives the British police far more wide-reaching powers in relation to illegal raves and they aren’t afraid to act on it. Given the pandemic is far from over in the UK, with cases now rising again, now should be the time to accept that raves are off the table for now, and the consequences could be severe.