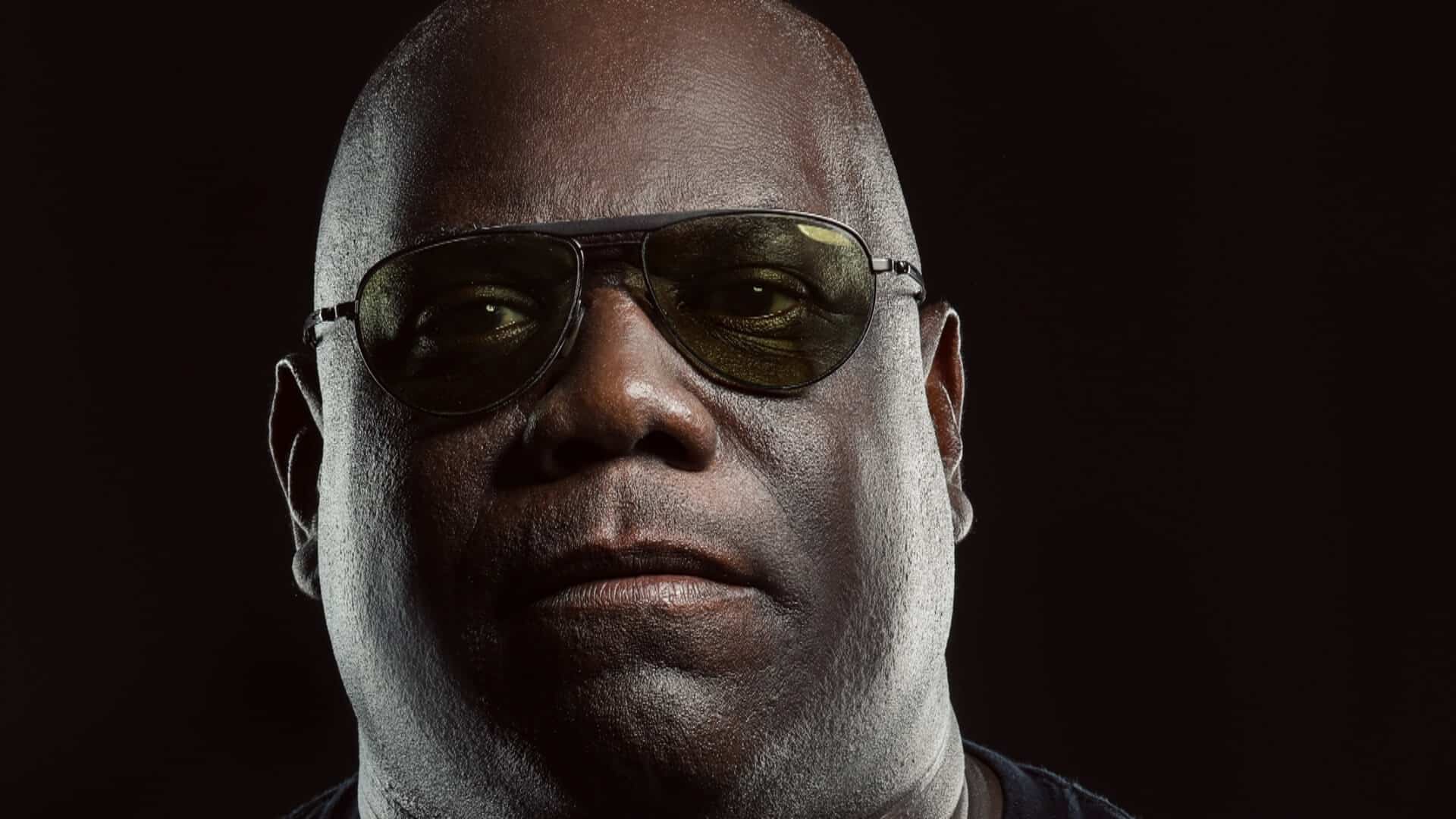 In a career that spans almost 40 years, the British dance music pioneer has amassed quite the résumé. Whether it be at the forefront of the Ibiza scene, leading a phenomenal 15 consecutive seasons at the legendary Space, or driving the UK rave scene through its boom and well beyond, the Carl Cox name is one that garners global appreciation. As a DJ, Cox has released on a plethora of major labels under various guises down the years, starting with his debut single ‘I Want You’ back in ’91 on Paul Oakenfold’s Perfecto, right up until his three most recent releases on heavyweights Armada, mau5trap, and Toolroom. Despite this well-founded ability to land on big labels with his own productions, Carl decided to launch his own label – formerly Intec Records, and now Intec Digital – as a hub for both his own music, and exclusives from the hottest names in the techno scene.

Championing the techno genre with fervour and an unmatched passion for the sound, Cox’s name has remained at the pinnacle of electronic music’s ever-evolving industry throughout his entire career. Long-standing relationships with Ultra – initially with his Carl Cox & Friends parties, and now for Resistance – plus Burning Man, Tomorrowland, Creamfields, and his own Pure concept have seen Carl dominate every corner of the globe. That is no incentive to slow down, however, as the 58-year-old