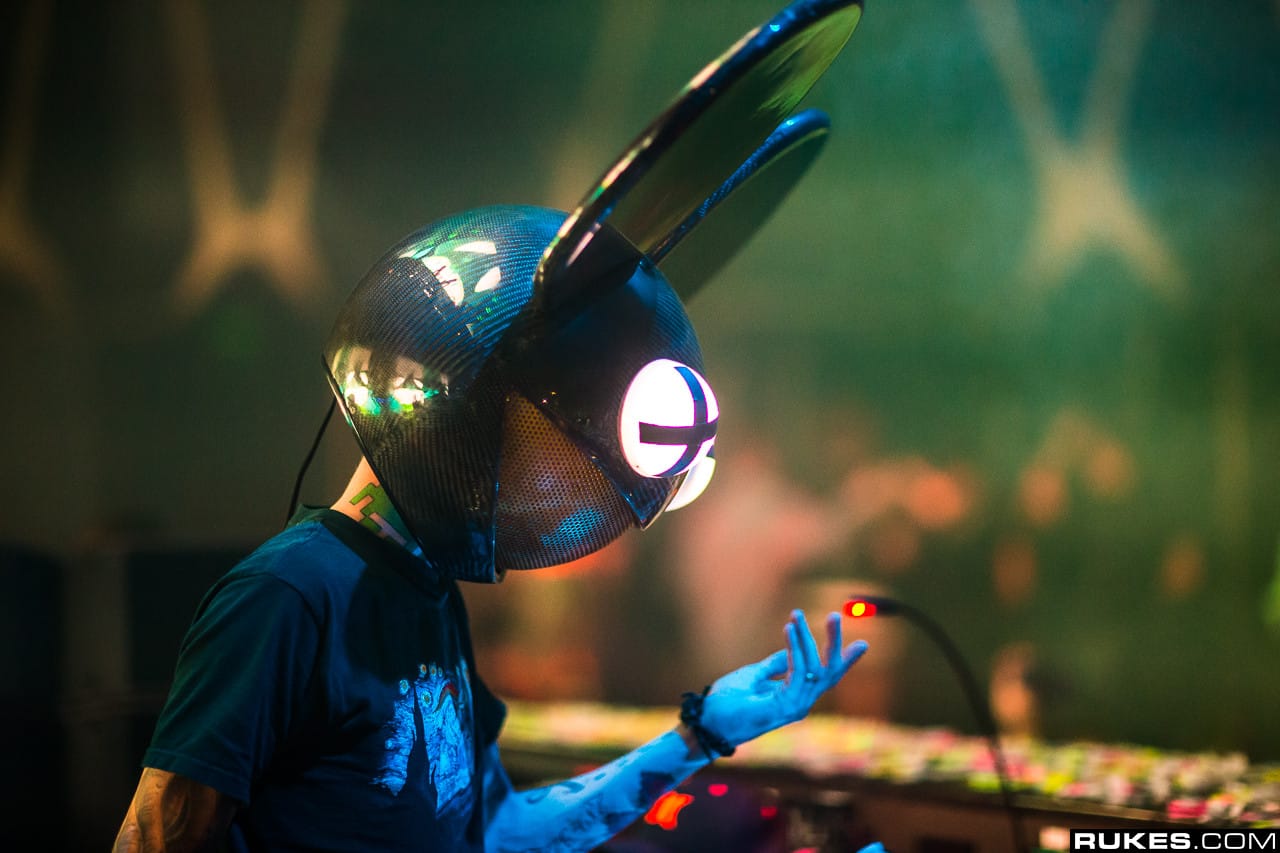 He’s the controversial genius sure to divide the dance music industry via his forthright opinions, and now deadmau5 (aka Joel Zimmerman)has teamed up with Subpac; a market leader in wearable bass devices. The tech-minded producer is now offering custom-branding M2 products on his Mau5store but hurry, because these limited edition items won’t be around for long! The M2 is Subpac’s wearable device, as opposed to the S2 which is made for seat-backs. The M2 can always strap on to the back of your seat, though, so it has double functionality. The deadmau5 M2 costs $50 more than the standard M2 at $399, but for fans and anyone that cares about quality and a reliable company, it’s definitely money well-spent.

Embarking on a double-decade career which has seen the Canadian cement a reputation as one of dance music’s most influential figures, deadmau5 has performed on a vast variety of the biggest stages in the world, including Ultra Music Festival in Miami, as well as Creamfields, and even hosted his own takeover of London‘s iconic Printworks venue in 2018. More recently, the Mau5trap boss had been busy working on his cube v3 design, bringing one of the most dynamic live set-ups to fans worldwide via a spinning stage which offered a full-range of mind-bending LED visuals and special pyrotechnic surprises. deadmau5 had planned on showcasing the cube during a summer performance at the legendary O2 Academy in Brixton during June 2020, but sadly, the global pandemic has meant the performance has been postponed for now. As and when more news develops regarding a potential vaccine for the COVID-19 virus, we’ll keep you informed, because if there’s one thing the world needs right now, it’s a live set from the Mau5-headed mogul!

In the meantime, you can check out the latest range of M2 products from the man who gave us ‘Ghosts N’ Stuff‘ and ‘Strobe‘ below!