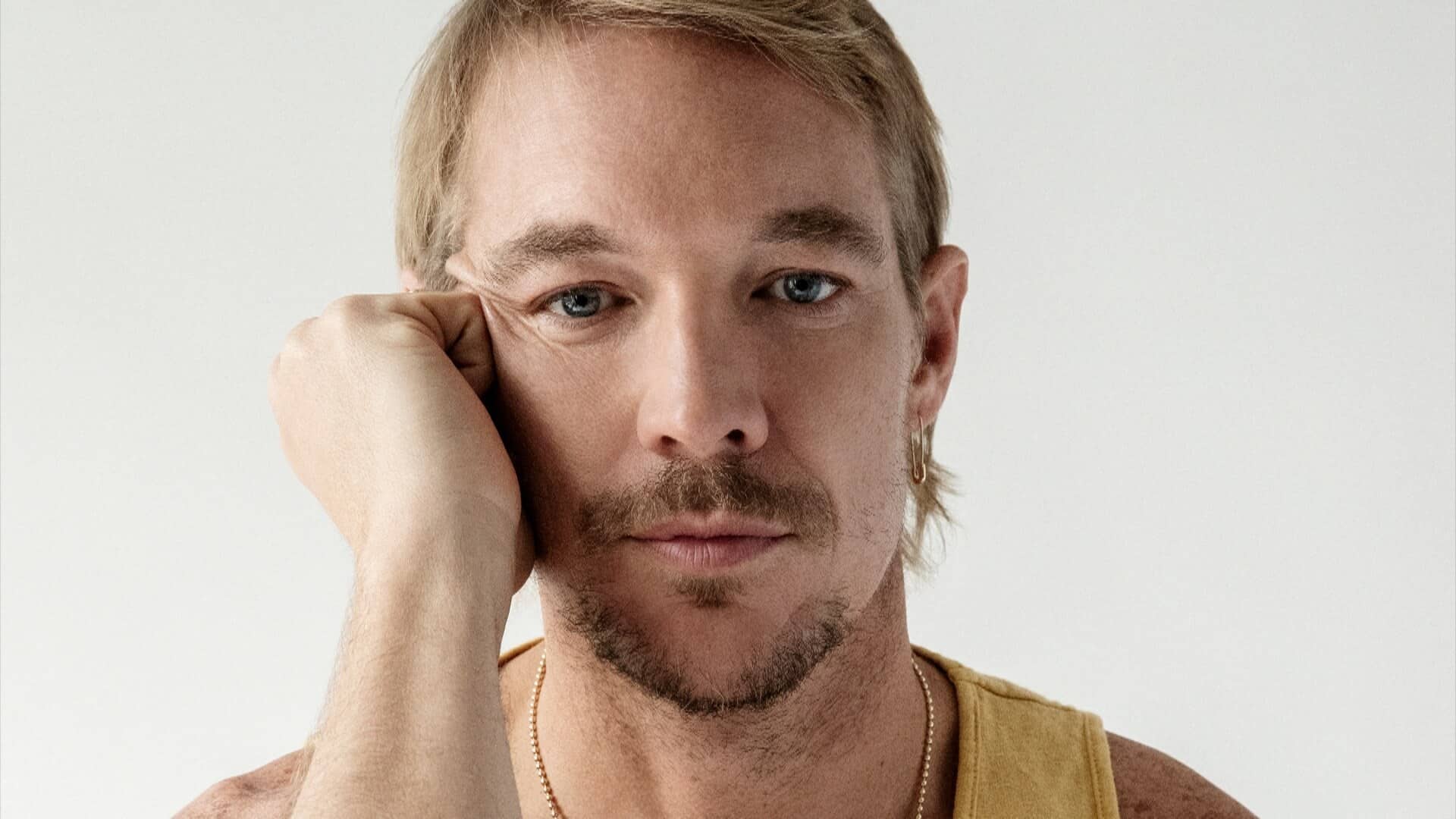 Diplo set to feature as playable character in FIFA 21

The American DJ and producer Diplo might not be the first name you’d associate with football/soccer (depending on where you’re from) but prepare for that to change this year, because, in a somewhat bizarre move, he’s set to appear in the popular ‘FIFA’ video game series. Available to Xbox and Playstation users worldwide, the new FIFA game (FIFA 21) will be made available to gamers on 6th October, and this year, game makers EA Sports have added a special twist. As part of the ‘Groundbreakers’ series in the FIFA 21 game, a number of new players have been added to the VOLTA Featured Battles gameplay mode, who can be recruited into a squad if beaten in a challenge.

Among the recent additions is none other than Major Lazer‘s iconic frontman Diplo, who also formed one half of huge bass-outfit Jack Ü, alongside dubstep pioneer, Skrillex. The legendary DJ, one of the biggest names in the electronic music scene, can be unlocked in the game, alongside another non-footballing superstar: Two-time heavyweight boxing champion, Anthony Joshua. The British fighter, who regained his titles from Andy Ruiz Jr last December in Saudi Arabia, has long been rumoured to face fellow UK rival Tyson Fury in a ‘winner takes all’ scrap between the two champions at Wembley Stadium, but with the COVID-19 pandemic putting such plans on hold for the time being, ‘AJ’ as he’s affectionately known to fans, will join Diplo in the game series instead.

Alongside such special guests, FIFA have catered for the footballing side of things by making a handful of other footballing legends available to gamers, in the form of French forward Eric Cantona, Brazilian maestro Kaka, and Arsenal’s ‘Invincible’ and multiple golden-boot winner, Thierry Henry. They’ll join current playable characters, such as World Cup winner Kylian Mbappé, Liverpool‘s Trent Alexander-Arnold, and Portugese wonderkid, Joao Felix.

Get ready to take on all new playable stars in #VOLTA 🤩