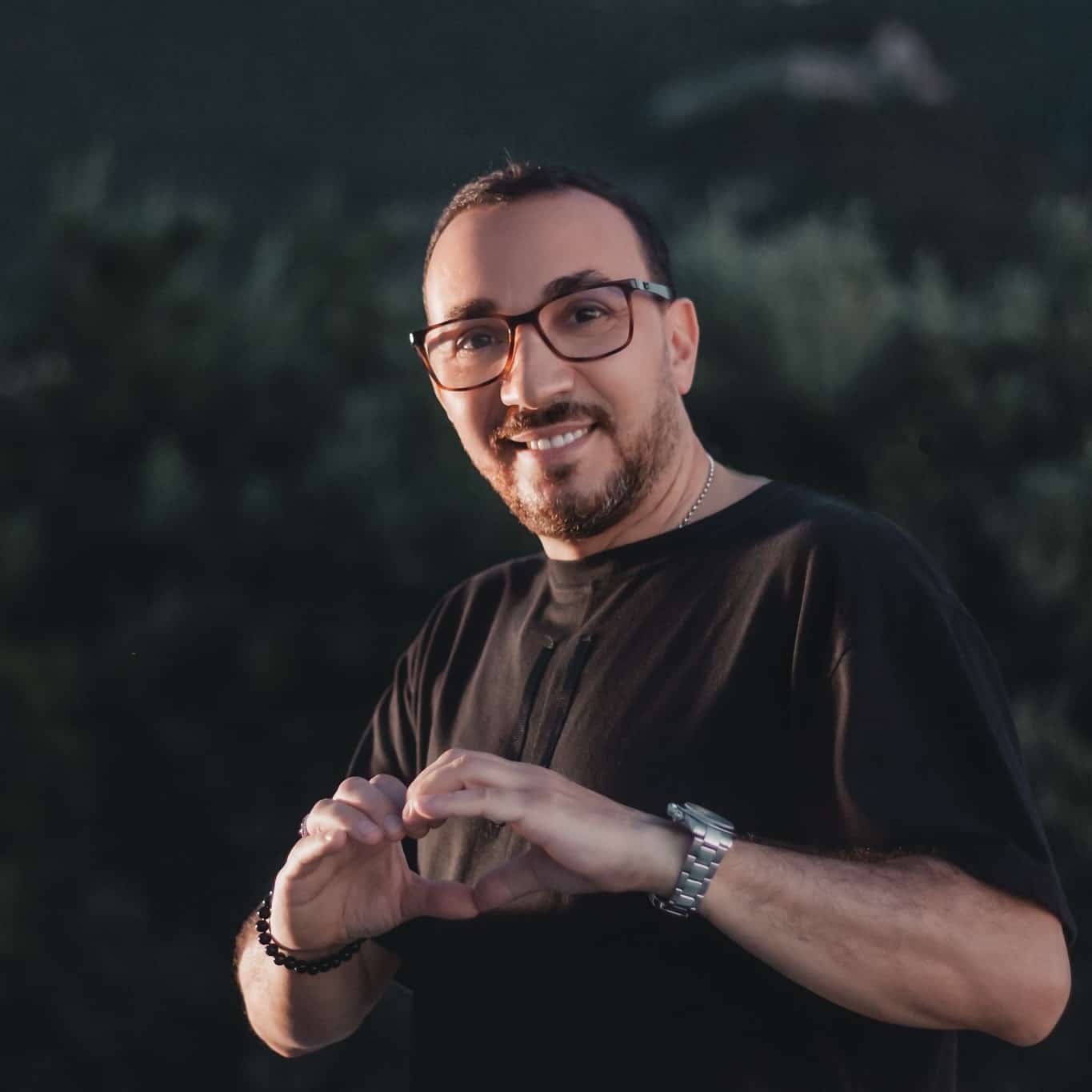 DJ Sammy & Chloe Martin – This Is Who We Are

After a 3-year hiatus, DJ Sammy is back! The legendary Spanish record producer Samuel Bouriah, better known as DJ Sammy teamed up with the Australian singer songwriter Chloe Marin to present their new record ‘This Is Who We Are. The song is out and available via his new label MyClubroom.

The Mallorca-based producer is the artist behind some of the most iconic tracks of the early 2000’s. His dance adaptation of Bryan Adams’ iconic song ‘Heaven‘ became the sound of a generation and one of the all-time classics in Ibiza. This record became so popular that top artists such as Dash Berlin updated and reworked Sammy’s version in late 2016.

Now, the 50-year-old maestro is back after a 3-year break. Since his last release ‘A Little Respect’ in 2017, DJ Sammy had been quiet about his next songs, but this year it was his time to come back. For his return, Chloe was the perfect match for the song. The pair meat each other three years ago while touring in Australia and since then, they have become very good friends, and even DJ Sammy invited her to go along with him on his European tours in 2018 and 2019. Their good relationship can be perceived with this great song, which awakes emotions and those classic DJ Sammy’s energetic vibes.

Listen to ‘This Is Who We Are’ below:

Tags: Chloe Marin, DJ Sammy, MyClubroom, This Is Who We Are
0