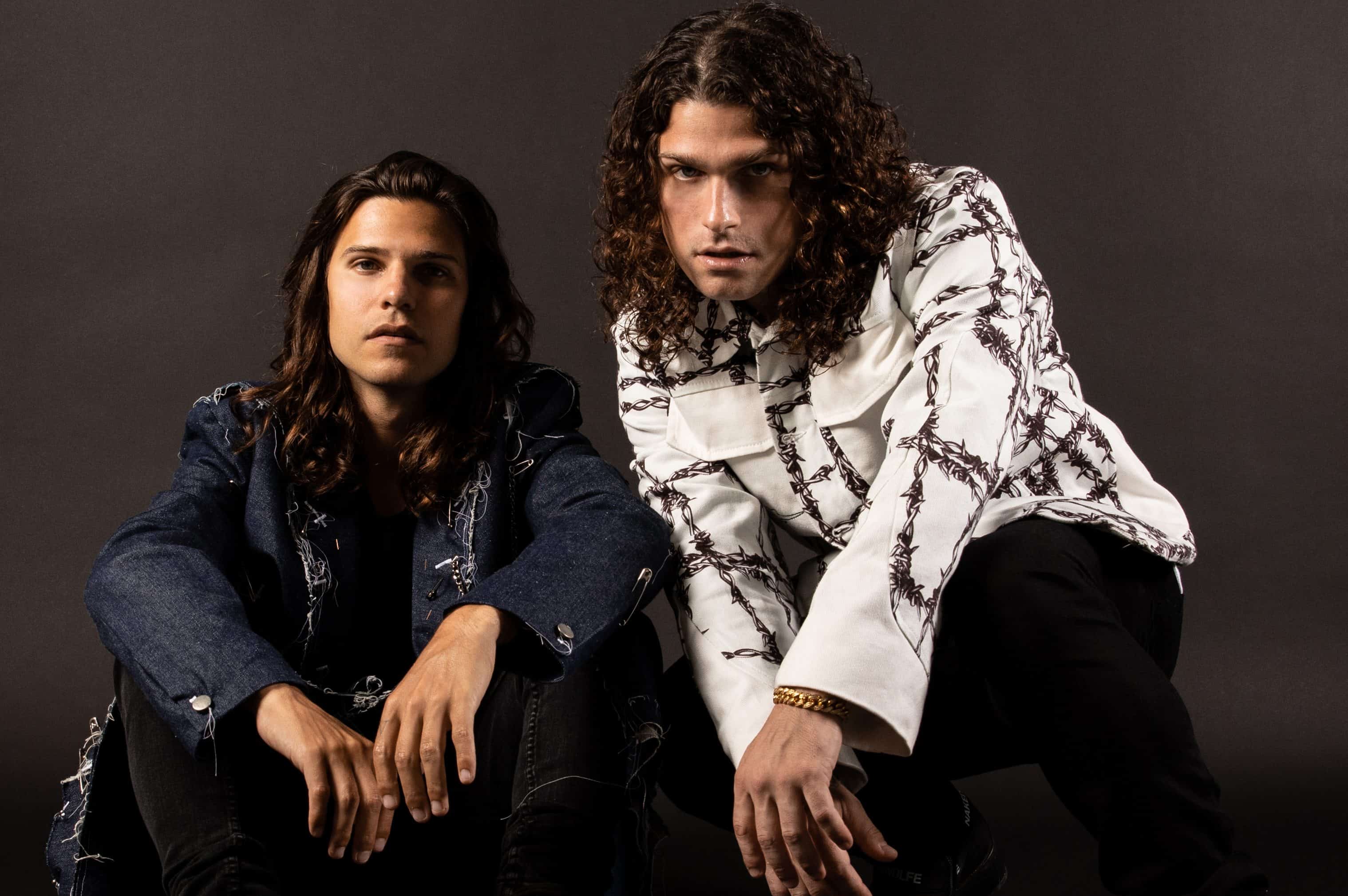 Brothers Christopher and Alexandre van den Hoef, better known for their stage name DVBBS, are a Canadian DJ and producer duo, currently based in Los Angeles, California and Toronto, Ontario. Talented musicians have been working really hard on new music for the past couple of months and finally released their 9-track LP ‘Nothing To See Here’ via Ultra Records. The compilation features some of the previous DVBBS hits such as ‘GOMF’, ‘Need U’, ‘Somebody Like You’ and some fresh bangers. Here is what the duo says about their latest release:

“‘Nothing To See Here’ has been a project we’ve been unraveling for the last year, that digs deeper into our life with productions and songwriting that paint a vivid picture of what experiences we were going through.”

‘Nothing To See Here’ brings us a mixture of various sounds that DVBBS have become known for throughout the years. We can hear some groovy, soulful vibes in ‘Swim’ and ‘Loyal’, banging, dancefloor-ready beats in ‘Jackin’ and ‘Wrong About You’ and more calm, chill feels that we’re getting from ‘Listen Closely’. EP follows up the fresh single ‘No Time’, which DVBBS released together with Wiz Khalifa and Cheat Codes, showcasing once again their versatility and evolving sound.

Ever since their debut EP ‘Initio’ dropped via Universal Music back in 2012, the duo has been gaining more and more recognition worldwide. They have captured the industry’s attention with ‘Tsunami’ and ‘Not Going Home’, and got huge support from A-star names such as Martin Garrix, Steve Aoki, Sander van Doorn, Showtek, DJ Snake and many others. DVBBS have already taken over some of the biggest festival stages across the globe, such as Lollapalooza, Ultra Music Festival, Creamfields, Tomorrowland and even established their own Mount Woozy Festival in Toronto in 2015. During the global pandemic they have been keeping themselves locked in the studio, working hard on new music, so keep an eye on what is yet to come from the super talented duo!

Stream ‘Nothing To See Here’ by DVBBS below: