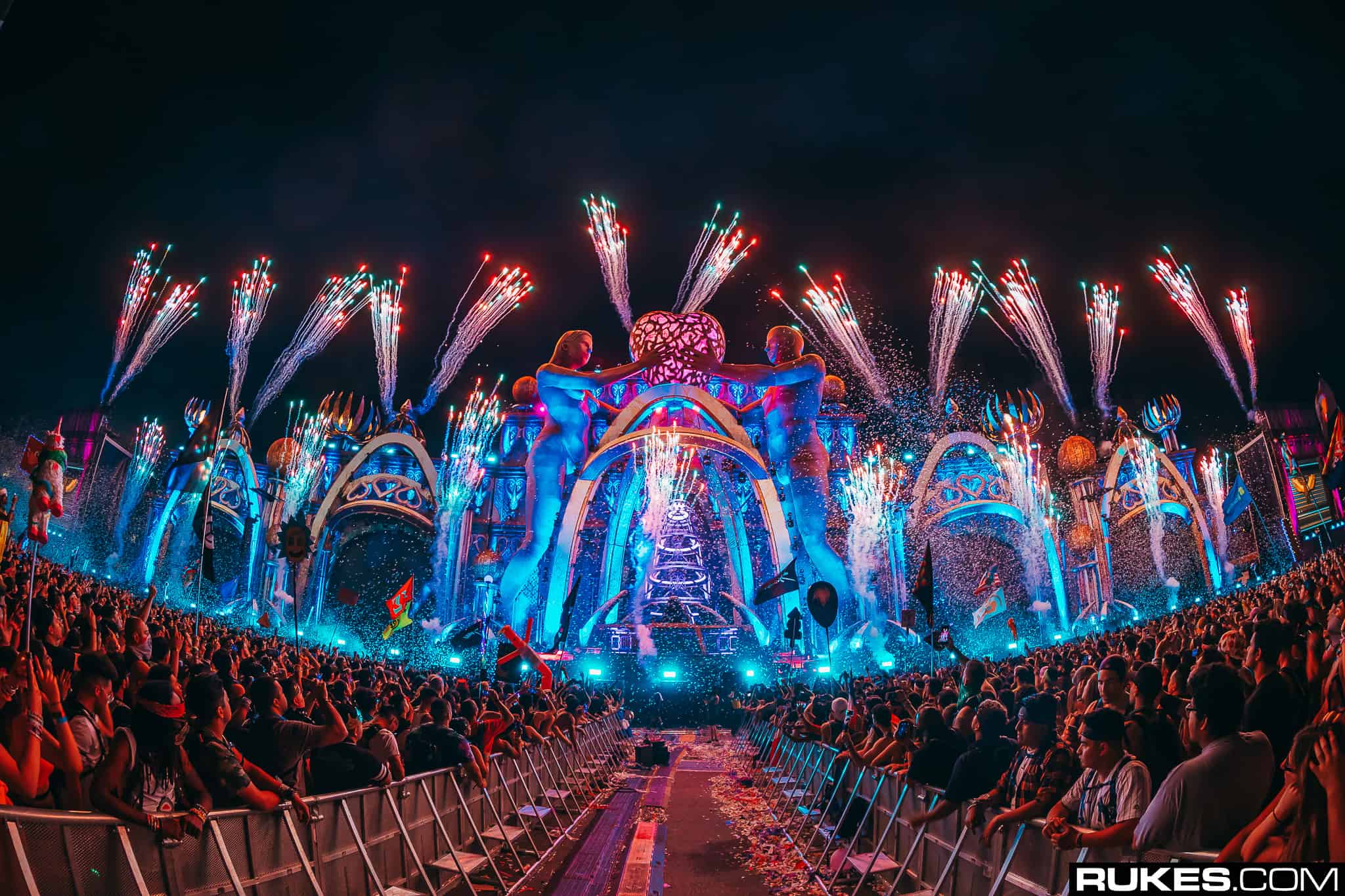 Pasquale Rotella took to social media today to announce that EDC will officially be coming to Europe in 2021 with a location and dates announced.

As the world continues to cope with a cancellation of festivals at a global level, Insomniac Events has done everything in their power to continue to give the fans of Electric Daisy Carnival (EDC) the hope they need, not only by holding live-streamed festivals hosted by the festival founder Pasquale Rotella himself but by teasing fans with the speculation of new locations for the iconic festival for future dates.

“I’m so excited to bring EDC back to Europe for Insomniac’s first-ever show in Portugal. Growing up as a surfer in California, the beaches along the coastline of Portugal have always been a dream destination of mine.”

While there is no official link to pre-order tickets, EDC has opened up their pre-sale mailing list, where you can click here to get signed up for. The 2021 Europe edition will be the 25th anniversary of EDC and we can’t think of a better way to celebrate it than on the beautiful beaches of Portugal.