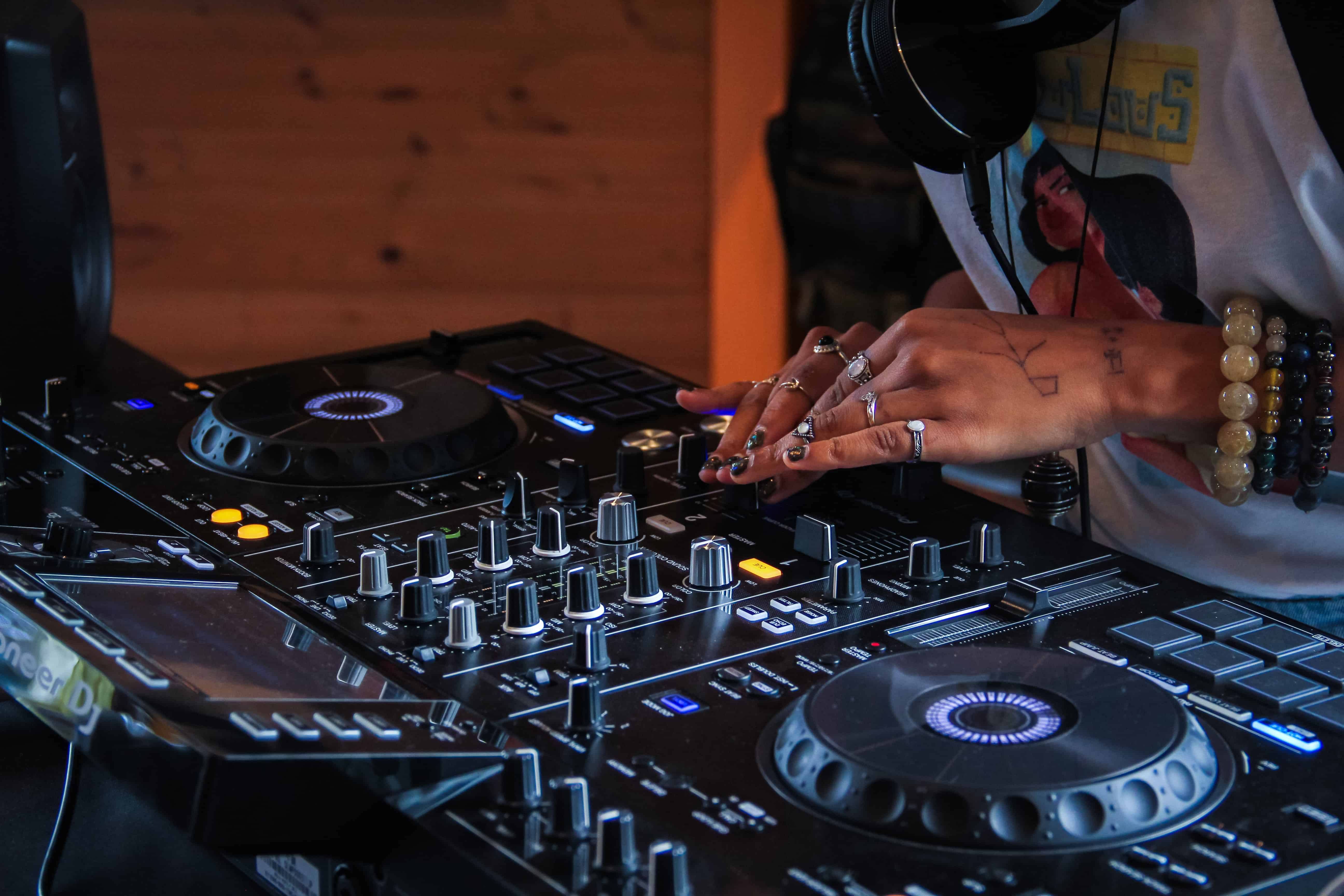 Recent speculations regarding Facebook’s update of Terms of service to affect music usage guidelines for live streams and videos had left a lot in worry. However, Facebook has released an official statement clearing out the ongoing speculation and clarified that their guidelines haven’t been updated since 2018 and the restrictions regarding music usage continue to remain the same.

During the pandemic, one could make the argument that the music and live performance industry was hit the hardest.  With halted tours, the closure of venues, and cancellations of wide-spread festivals around the globe, musicians were left to their own devices when it came to means of income during these unprecedented times. Artists and festival companies have used modern technology to their advantage by holding virtual festivals or performances, many of which were broadcasted on Facebook and other platforms. After the announcement from Facebook, many people have expressed their concerns and Facebook has since clarified their guidelines on music usage.

Here’s a clarification / statement made by Facebook’s representative to We Rave You:

“People are likely mistaking the updates we made to our Facebook Terms of Service in August (and go into effect in October) to include new music guidelines. This is not the case; the music guidelines in Facebook’s Terms of Service have been in place since 2018 and we haven’t made any updates since. They were written to balance our commitment to supporting musical expression on our platforms with also ensuring we uphold our agreements with rights holders, which remains unchanged.

A comprehensive statement on permitted music use on Facebook can be found in the following blog post: https://www.facebook.com/facebookmedia/blog/updates-and-guidelines-for-including-music-in-video. Feel free to pull language from this post directly as you see fit.

Specifically, this may help to better understand what is/is not permitted:

To read the full alterations to Facebook’s policies click here.

Photo by Ayana Wyse on Unsplash